Kate Garraway fought off the tears as she made her return to Good Morning Britain.

The presenter announced she’ll be going back to work on the ITV show, and at Smooth Radio, after giving an emotional update on the condition of her husband Derek Draper.

Appearing on the show this morning (July 8), Kate joined co-presenters Piers Morgan and Susanna Reid for the first time in months.

She has taken time off from her work after her husband Derek, who is dad to Kate’s children Darcey and Billy caught Covid-19 at the end of March.

Derek, from Chorley, become gravely ill with the virus and was put into an induced coma on the intensive care ward.

Although now he has emerged from the coma into a “minimum state of consciousness”, his battle is far from over.

Kate has said that even though Derek is now free of the COVID-19 virus, it’s wreaked havoc on his body and he’s “lost a huge amount of weight” during his health battle.

She’s now preparing to return to work after doctors told her she needs to get back to her normal routine as best she can.

In the interview on GMB, Kate began by saying “It’s so lovely to see your faces. Its lovely to be back, it’s like coming out of a little bubble of sadness.”

Giving an update on Derek’s condition, she added: “Wonderfully his eyes are opening, but we have no real knowledge of what he can see and feel and hear.

However, Kate spoke of the seriousness of Derek’s condition, with doctors warning her six times that he’s not going to make it.

One doctor told her that “he’s as sick as anyone I’ve ever seen in 35 years of medicine, never mind Covid.”

“It’s a new disease that nobody knows,” Kate added.

“His lungs are starting to recover a bit but they don’t know how much better it can get.”

Susanna asked if there was a reason he was so badly affected, to which Kate replied although he was slightly overweight he had “no underlying conditions”.

It has now been 100 days since Derek was taken ill, with Kate describing the “feeling of terror when he went into hospital.”

“Each stage has been a new terror and just when I thought we were moving forward, now we know it can affect your body everywhere.”

He said: “The thing that struck me in these darkest times is the incredible strength you had because you’ve never lost it. You’ve somehow held it together.”

The interview came with a special announcement from Kate, confirming she will be fully returning to work from Monday (July 13) as Piers and Susanna leave for their summer break.

“I just feel like I’ve got to get on,” she added. “I’m going to come back on Monday if you’ll have me. You two are going. I’m not sure I’m quite the fight to be Piers Morgan. I’ll be with Ben Shephard.”

Kate spoke of the ‘amazing’ work of the NHS and how doctors told her to try and find normality again.

“The doctors have said you’ve got to get on and do that because they’ve worried about me,” she said.

“The NHS is extraordinary, the people working with him have been amazing.

“Derek would not just be saying come back, he’d be saying why haven’t you done it before?” 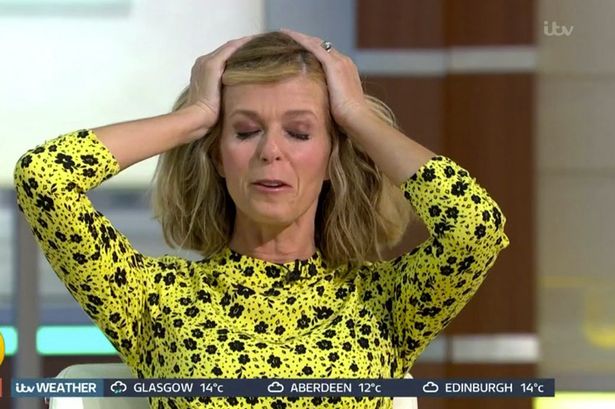 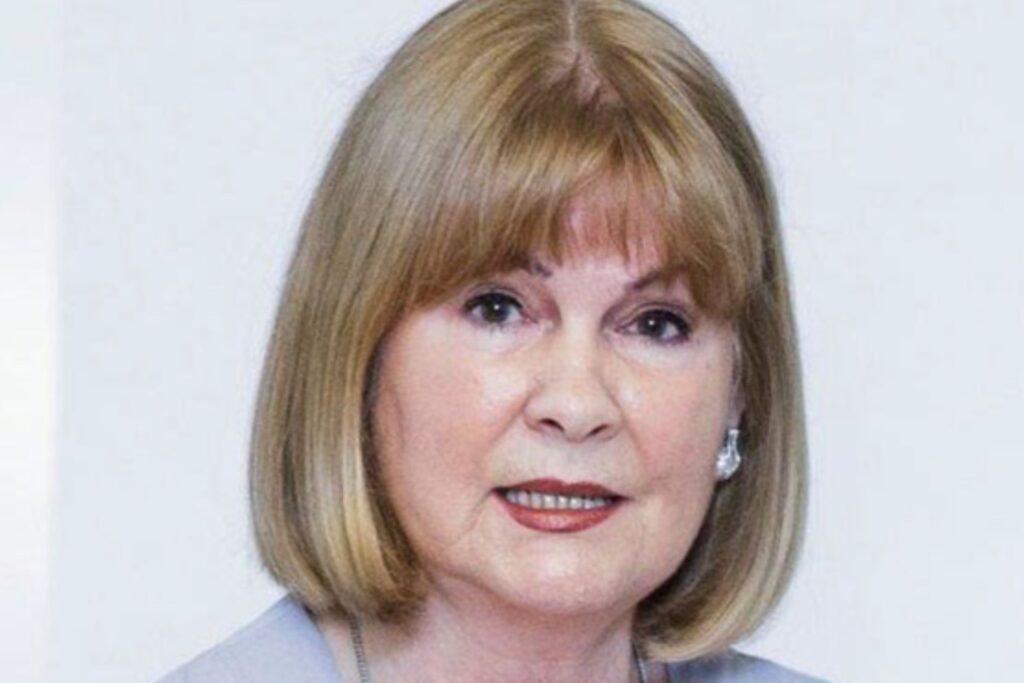