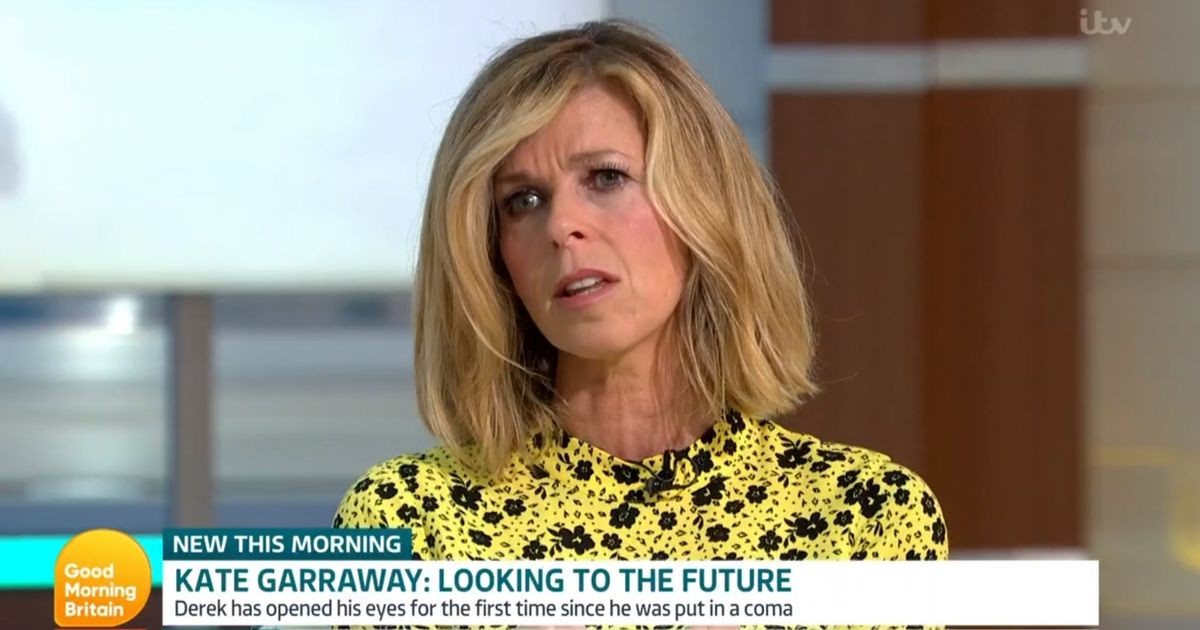 Kate Garraway has revealed the heartbreaking news that she was told by doctors not just once, but six times, that her husband Derek ‘wouldn’t make it’ after coronavirus left him gravely ill.

Good Morning Britain anchor Kate and her children have not seen Derek Draper for months now, after the virus left him fighting for his life in intensive care.

She returned to the show and the ITV studio on Wednesday for a lengthy chat with presenters Piers Morgan and Susanna Reid, where she candidly shared details of Derek’s recovery and what she and the family have been going through.

And one of the most startling things from her interview, was her admission that she’d been told on numerous occasions that Derek wasn’t going to pull through.

She explained: “Six times they’ve said he’s not going to make it… so he has been very, very sick.

“The problem is it’s a new disease that nobody knows.

“It’s great that there are some flickers of hope. His lungs are starting to recover a little bit, his kidneys are doing better, his liver is doing better – but they don’t know how much better it can get.

“They don’t know how much better he can get and there’s just nothing to compare it with.”

“The problem is, is that it’s a new disease which nobody knows. There is no data.” 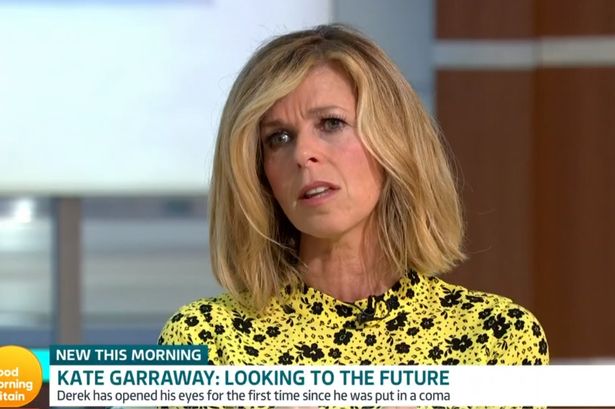 The Lancs woman behind puppy import petition backed by celebs