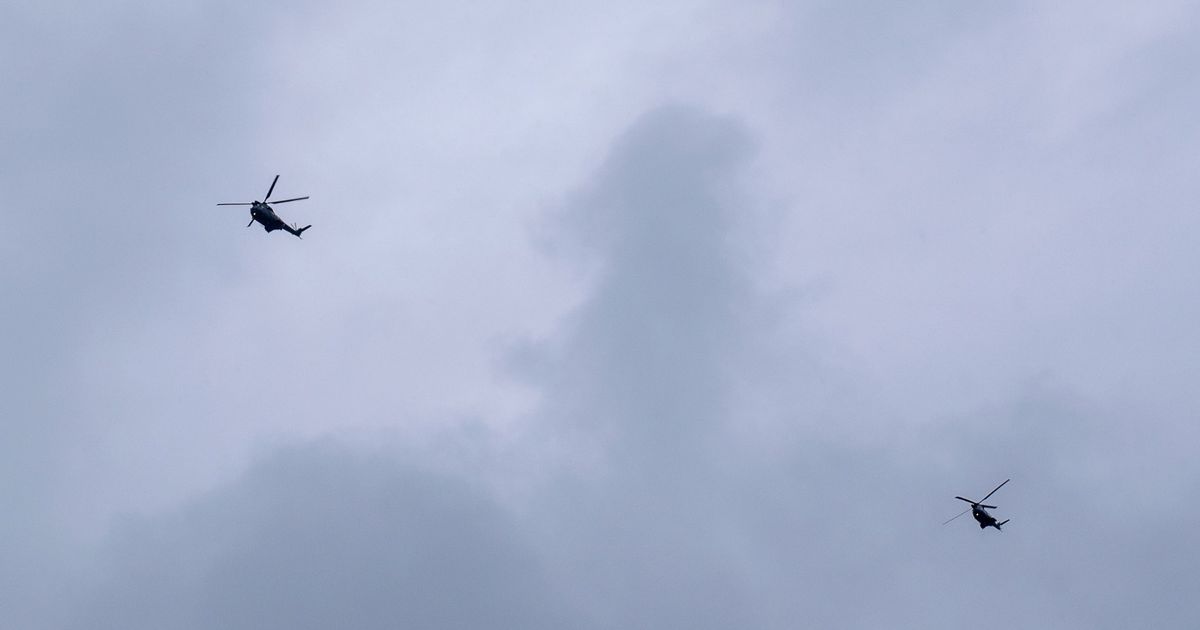 Three Puma helicopters from RAF Benson in South Oxfordshire were spotted flying over the county on Tuesday (July 7).

Eagle-eyed residents in Blackpool spotted them above the seaside town.

One onlooker told LancsLive: “There were military puma helicopters circling Blackpool’s north shore for about 15 mins before heading off south.

“The approached from the east flew over my house and circled for a while.”

The helicopters were also seen in Leyland.

The RAF has said the reason the aircraft were in Lancashire was to ‘conduct essential training for crews during Exercise Kukri Dawn’ from July 6 to July 10, regularly taking off from RAF Woodvale in Merseyside.

An RAF spokesperson said: “The course qualifies pilots and crewmen to operate the Puma helicopter on Operations within the UK and when deployed overseas.

“This is essential training providing key skills that will be required when they graduate from the Operational Conversion Unit and are posted to a front-line helicopter squadron.

“The operational phase of the course is the culmination of months of training by the six students and, all being well, will see them return to RAF Benson ready to graduate.”

Until Friday, the helicopters will be flying over Lancashire, Cumbria, Merseyside and Greater Manchester between 8.30am and 6pm.

“At times, the Puma helicopters will be operating in pairs and training in urban environments, both of which are key skills the crews require when deployed to Afghanistan in support of Operation TORAL, as well as fulfilling National Standby commitments in the UK,” the spokesperson added.

“The Puma helicopters will sometimes be fitted with General Purpose Machine Guns in the cabin doors; however, they will not be armed and will not be carrying any ammunition.

“It is for training purposes only for the crew operating in the cabin.” 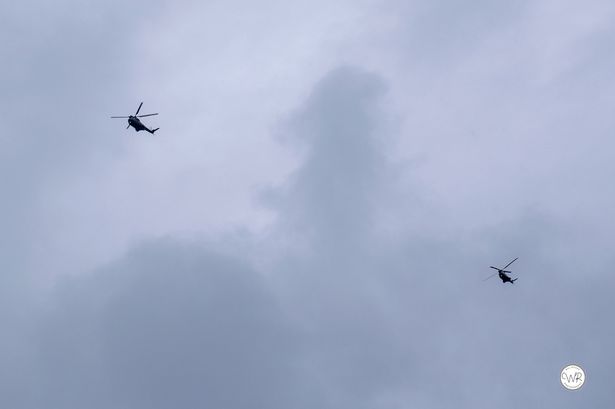