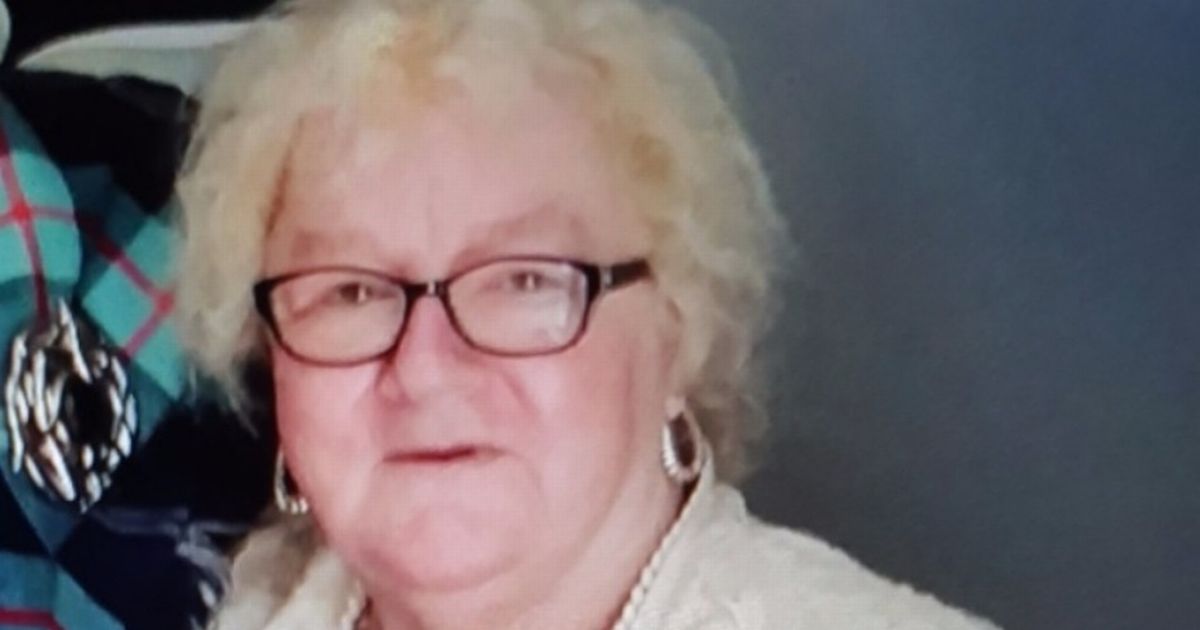 An urgent search is underway for a missing woman from Preston.

Linda Goldsmith was last seen on Harewood Road in the city at around 9.45am yesterday morning (July 7).

Police believe Linda may have caught a bus shortly after 9.45an, travelling into the city centre for an appointment in Friargate.

However she hasn’t been seen since.

Linda is described as being a white female, 5ft5 tall, of stocky build, and with greying curly hair.

At the time of her disappearance, she was wearing a blue raincoat, black slacks, brown shoes and wearing glasses.

She also had a blue shiny handbag with her when last seen.

Police are now appealing for the public’s help in tracing Linda.

A spokesperson for Preston police said: “Can you help us find Linda Goldsmith, last seen on Harewood Road, Preston this morning at approximately 09:45hrs.

“It is believed that Linda may have caught a bus shortly after this time, travelling into the City Centre for an appointment in the Friargate area.

“Linda is described as being a white female, 5ft5, stocky build, greying curly hair and was wearing a blue raincoat, black slacks, brown shoes & wearing glasses. Linda also had with her a blue shiny handbag and when last seen.” 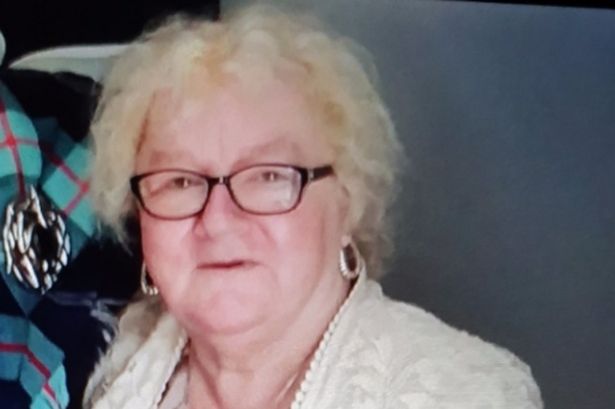 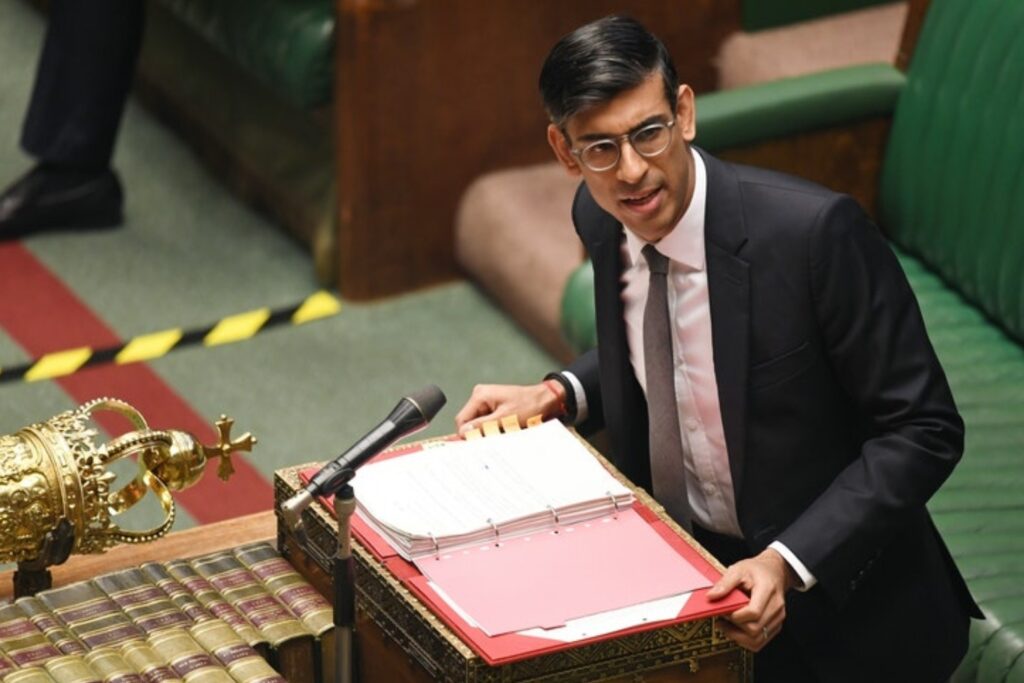 Have you seen this wanted man in Preston? 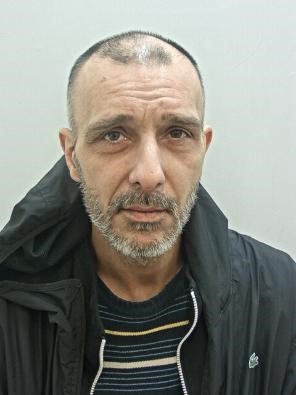