Developer’s ultimatum over plans for 151 homes near Preston 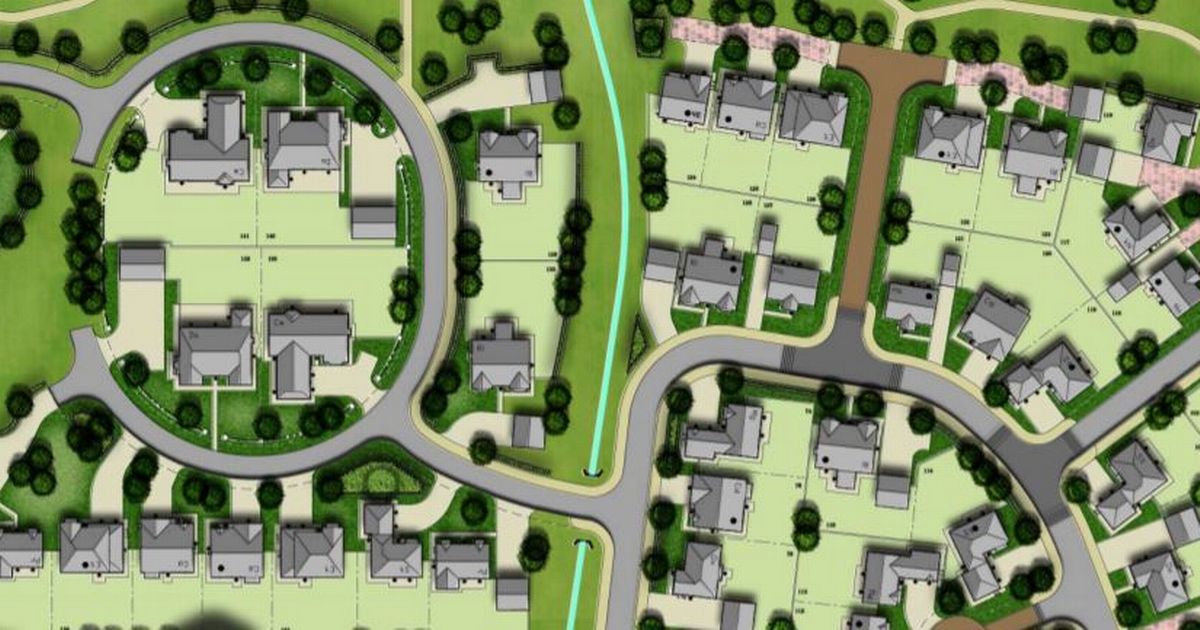 A large housing estate in a rural Preston village has been re-lodged just months after councillors threw it out.

Wainhomes is looking to bring 151 homes to land off Garstang Road in Barton, north of Preston, on land at Cardwell Farm.

In March this year, Preston City Council’s planning committee unanimously refused plans for the 151 new build development – on the same plot of land – over it being an ‘unplanned expansion of a rural village’.

It was deemed inappropriate in ‘open countryside’ and contrary to the Preston Local Plan 2012 – 2026 due to its size.

The development had originally been recommended to be built in 2019, when Preston City Council could not demonstrate it had a five year supply of housing.

Wainhomes has now brought the plans back before Preston City Council in the hope that this time they will be given the green light.

A total of 53 homes (35%) are expected to be affordable housing.

Plans have also been included for a community hall and public open space, including children’s play equipment.

Planning agents Emery Planning Partnership Ltd says: “The site of a community hall is proposed and would be designed to provide the local community with an indoor facility which will be the focal point for the community and foster greater community spirit through the provision of sports provision, performances, meetings and rooms for hire for parties and events.”

Wainhomes, which already has planning permission for 55 homes on part of the site, says it will go ahead with those plans if the 151 homes are thrown out for a second time.

If the 151 homes are approved, they are set to replace the 55 home project, with around 100 homes coming to the east of where Wainhomes already has permission to build.

The company claims that Barton is “sustainable for major new residential proposals”, highlighting a number of other housing developments in the village.

This includes a housing development for 72 homes directly across from the Wainhomes site off Garstang Road.

A decision on the scheme has yet to be made by Preston City Council, with it likely to be referred to the council’s planning committee once again for a final decision. 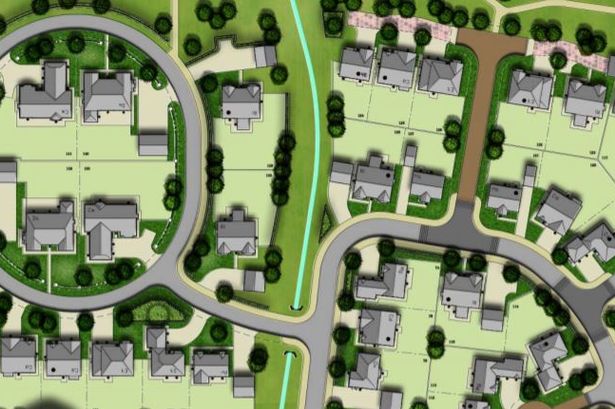 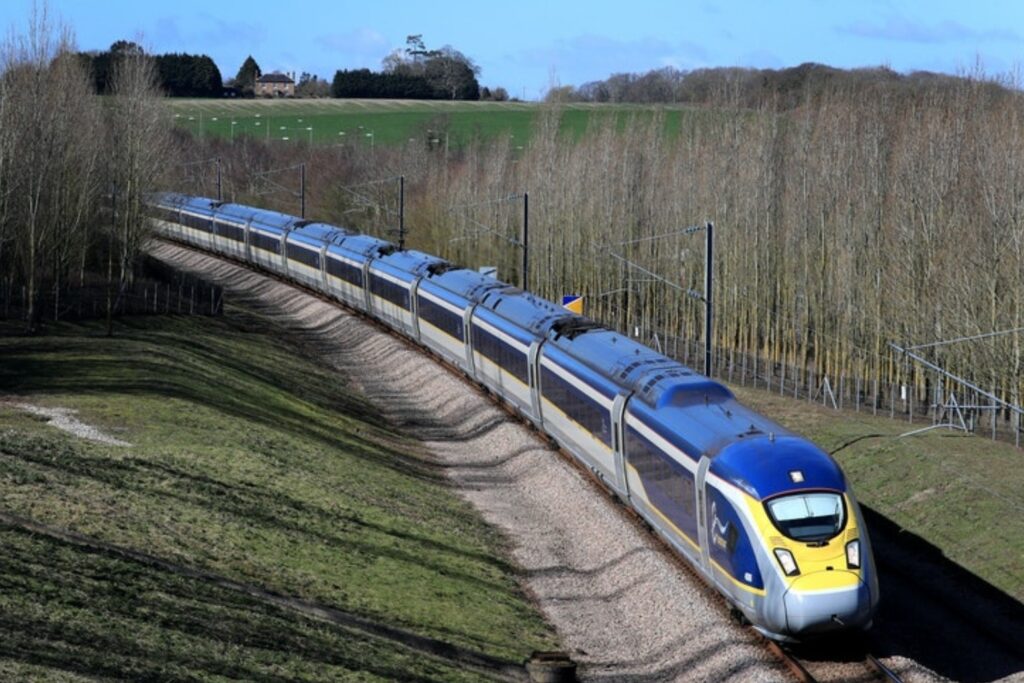 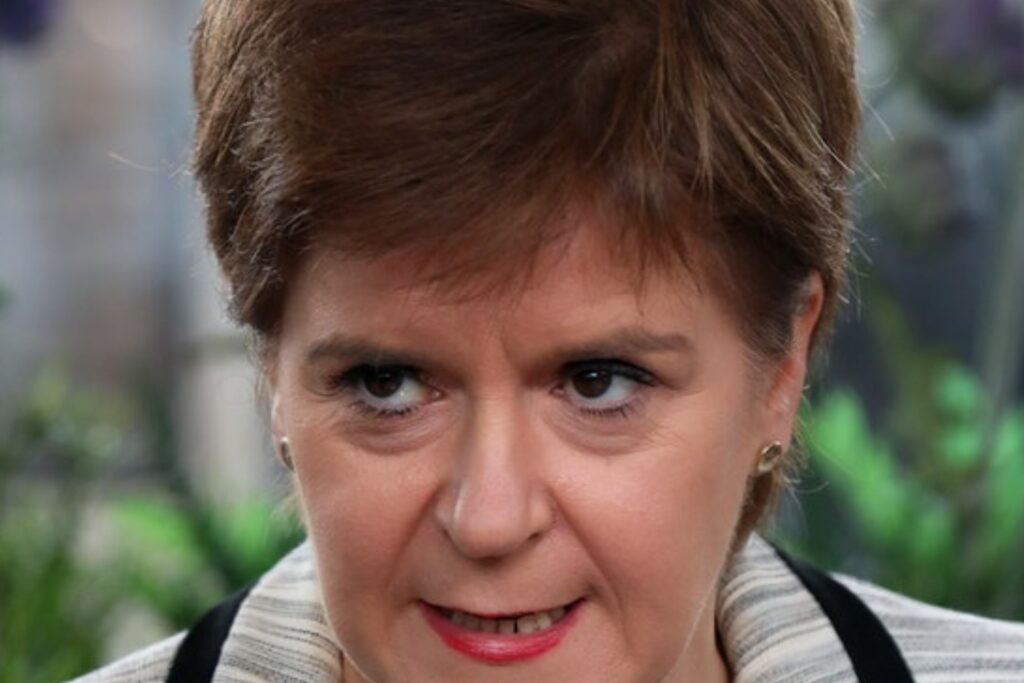