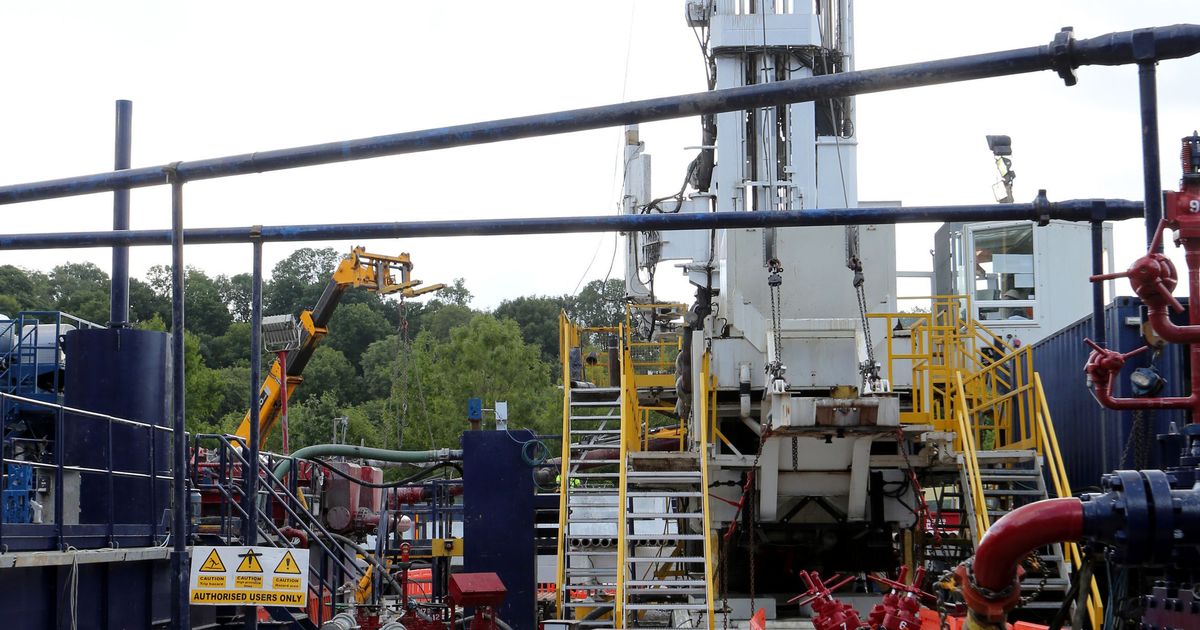 The government has moved to dampen industry hopes that fracking will resume in Lancashire from 2021.

Australian energy giant AJ Lucas, which as of February 2020 owns 93% of the shares in Bamber Bridge-based oil and gas exploration company Cuadrilla, said the company expects the United Kingdom’s ban on fracking to be lifted from 2021 onwards.

The revelation came in a June announcement from AJ Lucas to the Australian Securities Exchange (ASX), the country’s main stock exchange.

The company said once the ban is lifted it will continue with hydraulic fracturing once “appropriate measures” were agreed upon to “manage and mitigate risks” from seismic activity.

It said: “Lucas expects the moratorium to be lifted and exploration to resume once appropriate measures are agreed and put in place to manage and mitigate risks from induced seismicity. However, we would not expect that decision to occur before 2021.”

Fracking has been banned in the UK, including at the Preston New Road site near Little Plumpton, since November 2019 after the Oil and Gas Authority found it is not possible with current technology to accurately predict the probability of tremors associated with fracking.

Cuadrilla has already said it sees “limited, if any” operational activity at its Preston New Road fracking site during 2020.

But when approached by LancsLive today (July 9), the Department for Business, Energy and Industrial Strategy doubled down on the nationwide fracking ban offering very little chance of change any time soon.

A departmental spokesperson said: “Our position has not changed. We will not remove the moratorium on fracking until the science categorically shows that it can be done safely.”

Speaking to the BBC, Mr Kwarteng said: “We had a moratorium on fracking last year and frankly the debate’s moved on. It’s not something that we’re looking to do.

“We’ve always said we’d be evidence-backed, so if there was a time when the science evidence changed our minds, we would be open to that.

“But for now, fracking is over.”

AJ Lucas has stressed how important it believes natural gas is to meeting the UK’s energy needs.

In the announcement to the ASX, it said: “Natural gas plays an important role in providing energy to the UK and will continue to do so for many decades in the future.

“At present, natural gas accounts for over a third of primary energy demand in the United Kingdom, with approximately 85% of homes using gas for heating and cooking and up to half of the country’s electricity being generated from gas.”

It added: “The UK Regulator has recently publicly stated that gas produced in the UK is likely to produce less than half the pre-combustion carbon emissions of gas imported by ship.

“Coupled with other initiatives such as carbon capture and storage and the production of hydrogen, domestically produced gas, including shale gas, will be particularly critical in helping the UK meet its target of being carbon neutral by 2050. Natural gas from shale therefore remains a potentially hugely valuable UK resource.”

Cuadrilla has been approached by LancsLive for comment but did not respond prior to deadline. 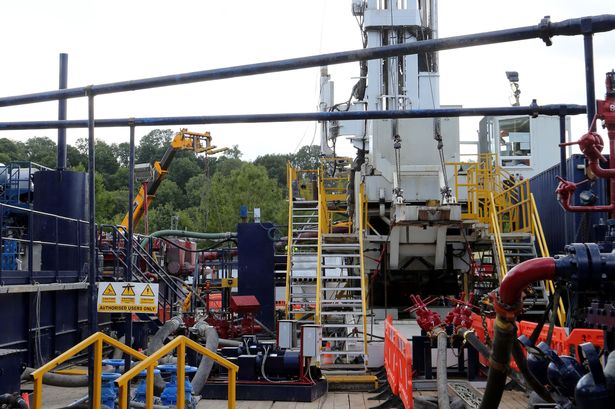 Preston woman reveals what life is like with multiple personality disorder