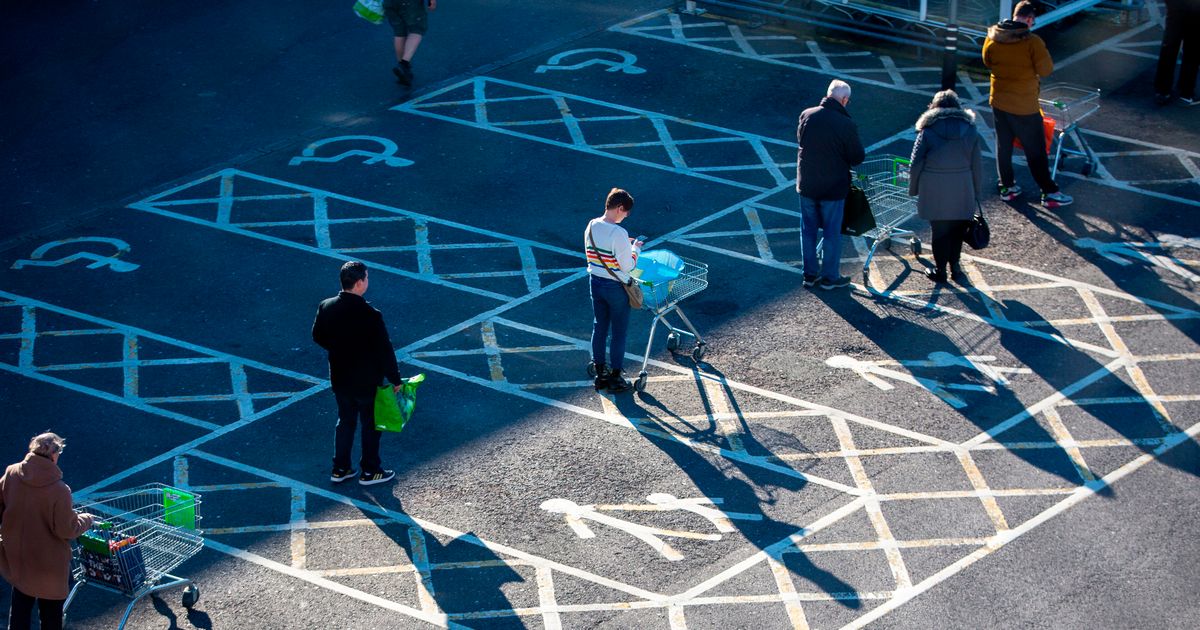 One more person in Lancashire has died as a result of coronavirus, new data from NHS England has confirmed.

The individual died under the care of staff at Blackpool Teaching Hospitals NHS Foundation Trust, which operates Blackpool Victoria Hospital.

The death was confirmed by the NHS on Thursday afternoon (July 9), bringing Blackpool’s Covid-19 death toll to 234.

According to the data, the person died almost two months ago on Sunday, May 10.

It is well known that there can be a delay in recording deaths, as there has been in this case.

This means that each death is not reported by the NHS on the following day. Therefore, increases in the numbers should be treated with caution.

It comes as Blackpool Teaching Hospitals NHS Foundation Trust has issued a stark warning on coronavirus, with more Covid-19 patients in hospital on the Fylde Coast now than last week.

Four are receiving treatment on general hospital wards with two in intensive care at The Vic. A further patient is being treated at Clifton Hospital in Lytham-St-Annes. Last week there were just three coronavirus patients in hospital.

The coronavirus death toll for Lancashire this week now stands at four, with one death recorded on Wednesday and two on Tuesday.

A total of 993 people with the virus have now died in Lancashire.

167 people have died at the University Hospitals of Morecambe Bay NHS Foundation Trust. The trust also manages sites in Cumbria, meaning some deaths may have occurred outside of the county.

The heartbreaking update comes as tens of thousands of people who work in high-risk jobs, such as taxi drivers, cleaners and shop workers, will be tested for coronavirus even though they have no symptoms.

The Department of Health and Social Care (DHSC) said the pilot study, which begins immediately, would improve understanding of the prevalence of the virus in asymptomatic people in higher-risk jobs.

It is believed that people without symptoms can spread coronavirus to others without being aware that they are infectious.

Workers will be given a one-off test to see how common asymptomatic Covid-19 is among these groups.

Local authorities in Bradford, Newham, Brent and Oldham will also select groups of people for asymptomatic testing who are deemed to be high-risk.

The DHSC said each business will receive thousands of tests for staff via home-testing delivery or a mobile testing unit. Local authorities will book tests for people at walk-in test sites.

Those who test positive will need to self-isolate and results will be shared with the NHS Test and Trace programme so contacts can be traced, the DHSC said. It comes as Prime Minister Boris Johnson missed his target for all in-person tests to be turned around within 24 hours by the end of June.

On June 3 he told MPs in the Commons: “I can undertake to him (Tory MP Jeremy Hunt) now to get all tests turned around within 24 hours by the end of June except for difficulties with postal tests or insuperable problems like that.”

But the latest NHS Test and Trace data shows that 91% of in-person tests at regional and mobile testing units were returned in less than 24 hours for the week ending July 1.

Overall, 31,421 people who tested positive for Covid-19 in England had their case transferred to the NHS Test and Trace contact tracing system during the first five weeks of its operation, the figures also showed.

A further 980 people (3%) could not be reached because their communication details had not been provided.

The figures cover the period May 28 to July 1. 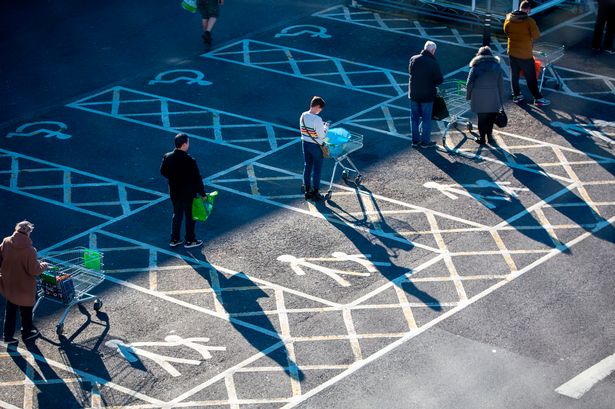