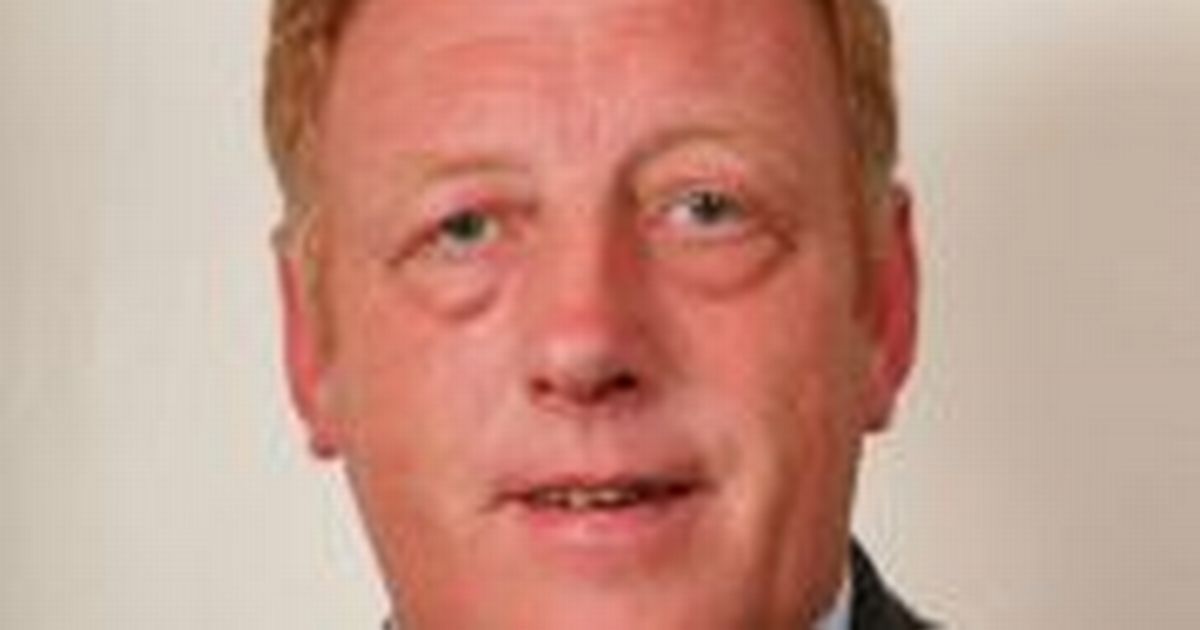 A Lancashire deputy mayor has doubled down on his claims that the dangers of coronavirus are being exaggerated after he said the virus is “not as deadly as being made out”.

Taking to social media, the councillor posted: “Ordinary people I speak to think the dangers are being over-exaggerated and they just want to get on with their lives. An open debate needs to be brought forward.”

In a video on YouTube, said: “People have died and it is absolutely terrible that they have, but it is not as deadly as being made out.

“A big section of society are going to be too frightened to socialise with each other. That fear will be killing people, I have read recently two million people have missed cancer appointments.

“We’re being brainwashed to accept a lot more control over our lives. People don’t realise they will have a lot of freedoms taken away from them. There’s going to be a massive bill to pay for all this and the only way is through taxation and that will fall mainly on the young 30-year-olds with young families and another 30 or 40 years to work.”

As of Wednesday (July 8) Lancashire has recorded 992 coronavirus-related deaths, with hundreds losing their lives across all five of the county’s hospital trusts.

The Ribble Valley’s Liberal Democrats leader, Councillor Allan Knox, told members of the public to listen to those qualified to make such statements on the dangers of coronavirus.

He said: “When people look for advice on a pandemic, I would recommend they take advice from experts who have appropriate qualifications in virology, epidemiology or public health.”

A spokesperson for Ribble Valley Borough Council welcomed councillors using their “democratic right” to pass comment, but added that Deputy Mayor Rogerson’s opinions did not line up with the stance officially taken by the council when it came to the dangers of coronavirus.

They said: “Although individual councillors have a democratic right to voice their views on a whole range of issues, including the pandemic lockdown, we would like to make it clear that the council follows the government’s public health guidance on coronavirus.”

Coun Rogerson told LancsLive: “I stand by my comments. Everyone is entitled to their opinion. I think people are being frightened to death.

“I am not saying anything against the council which is following the government’s guidelines. I am criticising national media coverage.”

A Government spokesman: “Our response has ensured that the NHS has capacity for everyone who needs it, as well as providing unprecedented support for millions of workers, businesses and self-employed people.” 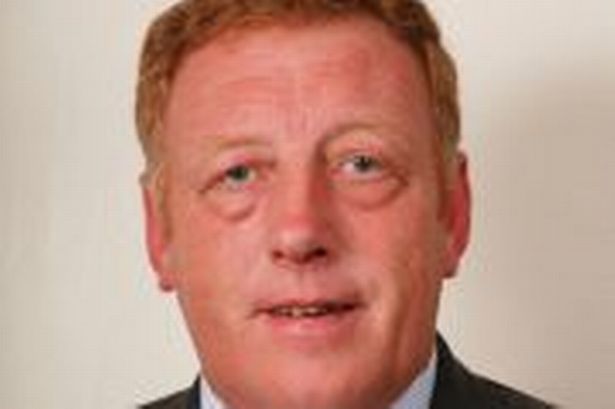 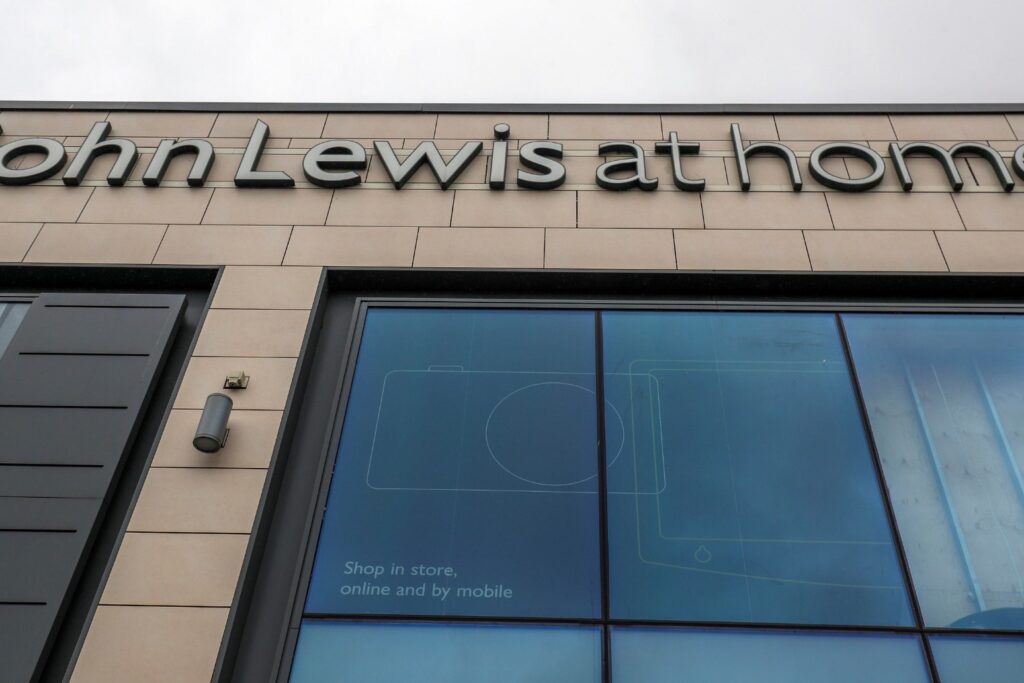