Police from Lancashire Constabulary have seized a large amount of cannabis from a home in Plungington.

Preston Neighbourhood Task Force attended a property on July 6 where they confiscated approximately 50kg of dried cannabis bud as well as 250 cannabis plants.

The news comes after numerous residents have alerted police to ongoing drug problems in the neighbourhood over the last few months.

Preston Police have since been working with the local community to act on and stop as much illegal activity in the area as possible.

Last month LancsLive reported that a notorious drug den in Plungington was raided and shut down by officers who found a large quantity of class b drugs.

Preston NBH Task Force said: “We have again been working hard to remove yet more drugs from around the Plungington area.

“Working in collaboration with the local community, we have listened and acted on their behalf.

“Estimated 50KG of dried cannabis bud was seized including 250 plants.”

Speaking to LancsLive previously, both residents and Cllr Akhtar outed their concerns about the many ‘drug dens’ set up in homes across the area to supply illegal substances.

Last month Cllr Akhtar revealed how residents were forced to make warning signs and fix them onto the door of a home they claimed was being used as a drug den to alert police.

Cllr Akhtar has since praised police for their cooperation and persistence in shutting these properties down.

In response to the most recent police efforts, he said: “Thank you for listening to our local residents, businesses, and local councillors.

“This is fantastic news. Well done.”

An officer for Preston Police previously spoke out about what the force are doing to tackle the ongoing drug issues in Plungington in a live Q&A on Facebook.

He said: “In relation to the knocking on drug dens doors. As you are aware from our contact last week, we have been working in the area of Plungington over the last seven weeks gathering intelligence and working with residents to identify key addresses.

“We have recently started executing warrants based on this information and will continue to do so over the next few months.” 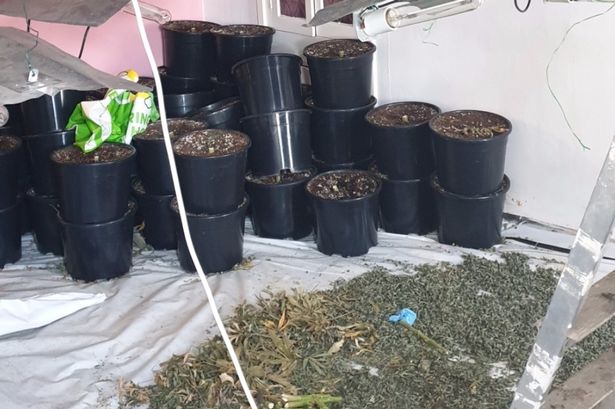 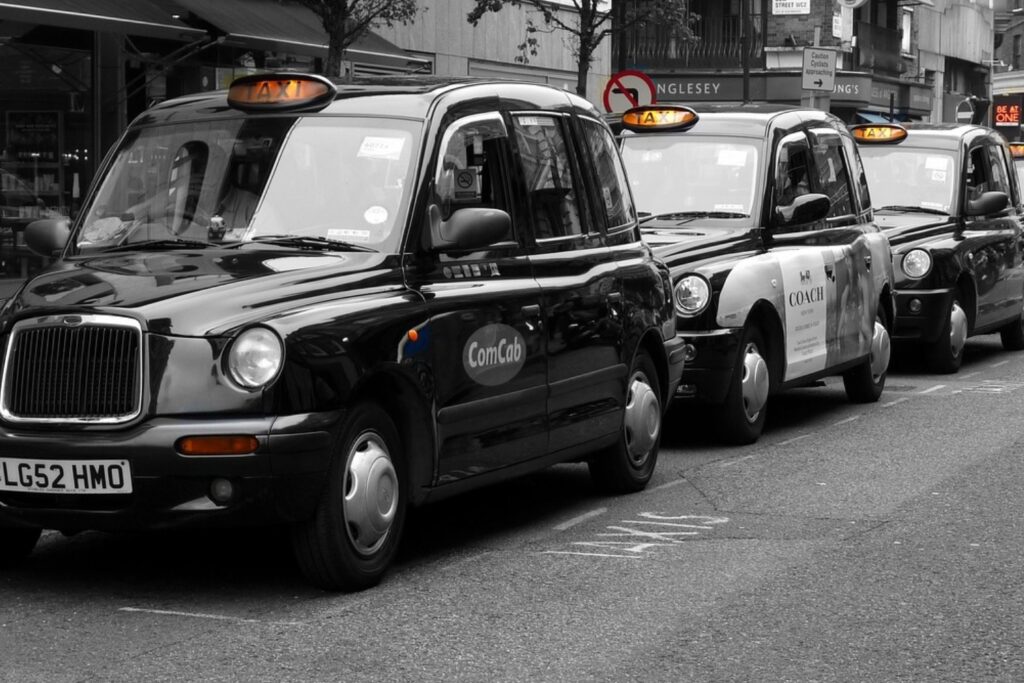 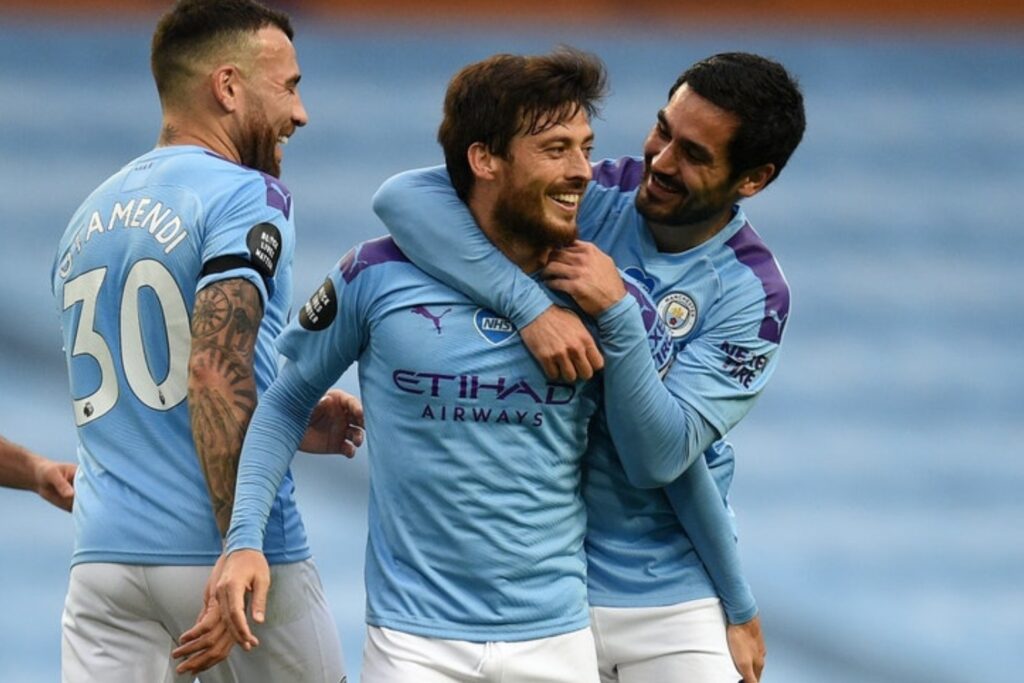