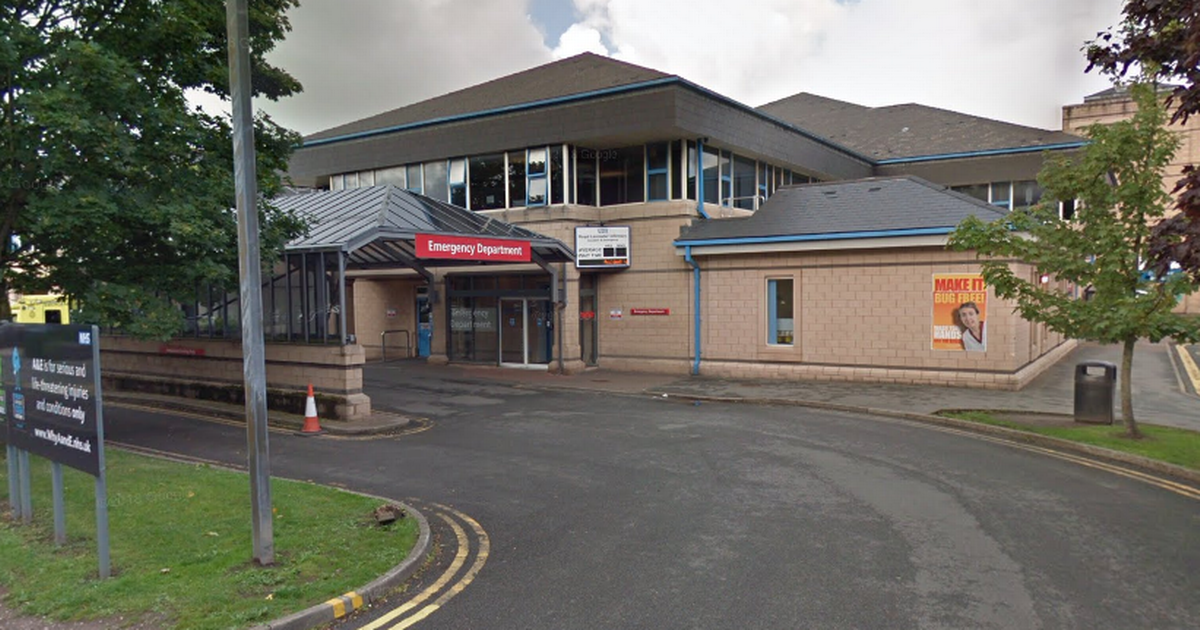 One further Covid-19 related death has been confirmed at the University Hospitals of Morecambe Bay NHS Foundation Trust, which operates Royal Lancaster Infirmary as well as locations in Cumbria.

The individual died yesterday (July 9) and was confirmed this afternoon by NHS England.

It brings the NHS trust’s death toll total to 168 and Lancashire’s total number of coronavirus deaths to 994, with the weekly death toll now at five.

The tragic update comes as sixteen homeless people are known to have died with coronavirus in England during the first three months of the lockdown.

The deaths of 16 homeless people involving coronavirus were registered between March 26 and June 26, the Office for National Statistics (ONS) revealed.

But it cautioned that the figure may be an underestimate of the true number of homeless people who have died with the virus.

The ONS defined homeless as people who were sleeping rough, using homeless shelters and direct access hostels, or housed in emergency accommodation due to the pandemic at or around the time of death.

The 16 death certificates mentioned Covid-19 either as an underlying cause or a contributory factor. Of the homeless people identified, the majority were men, six lived in London and three in the North West. No deaths of homeless people in Wales were identified.

The average age of death was 58 for the homeless men – considerably lower than the average age at death involving Covid-19 for men in the general population, at 79.

Details of the homeless women who died were not given to prevent people from being identified due to the low numbers.

The identified numbers are similar to the average number of homeless people whose deaths involved alcohol or suicide per quarter from 2014-2018.

Official estimates of homeless deaths are published with a considerable lag, as many deaths of homeless people are investigated by a coroner.

Experts searched Covid-19 death registration data for indications that a person was homeless when they died, including a reported residence or place of death such as a known homeless shelter or “no fixed abode”.

They included hotels known to be accommodating homeless people as part of the Government’s drive to get thousands of rough sleepers into safe accommodation during the pandemic.

But private rentals and student accommodation were not included.

In addition, not all local authorities in England were able to provide details of temporary accommodation within the requested timescale, so not every address used to house homeless people will have been identified. 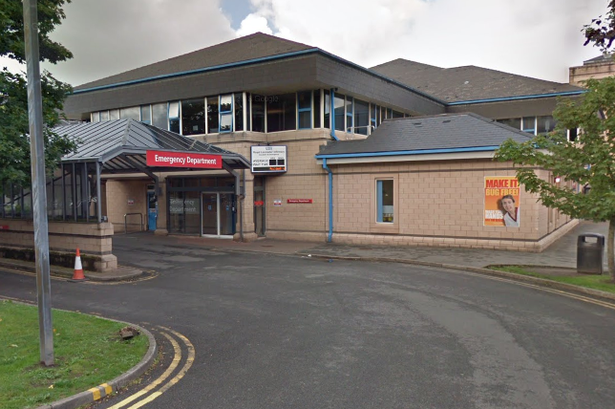