A man has been arrested after a van crashed into parked van, propelling into into a shop in Preston.

At around 10.45am on Wednesday (July 8), police were to reports of a collision on Ribbleton Lane, close to the junction with Holman Street.

A white Iveco van had been involved in a collision with a stationary Peugeot van, with the Peugeot then colliding with the shop front of Ribble Hardware and DIY.

The Iveco van was driven from the scene and later recovered.

No injuries were reported with the road re-opened a short time later.

A man was later arrested in connection with the incident and enquiries are on-going.

Police are appealing for information and urging any witnesses, or motorists with dash cam footage, to come forward.

Det Con Richard Lenton, of Preston CID, said: “We would ask anyone who can help with our investigation to come forward.

“This incident happened on a busy road in broad daylight and I believe a number of people will have seen what happened.

“We are keen to find out exactly what took place and would urge anyone with dashcam footage to get in touch.”

A 40-year-old man from Preston has been arrested on suspicion of assault and released on bail. 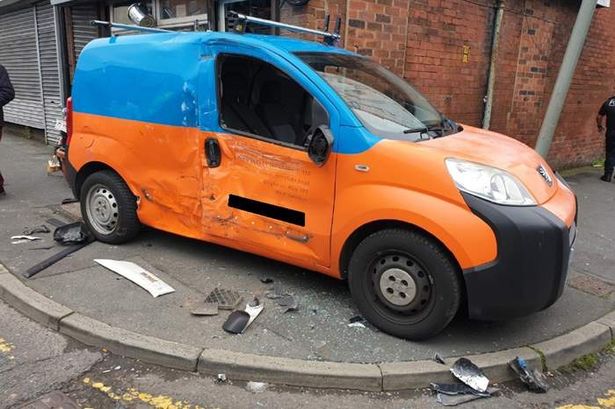 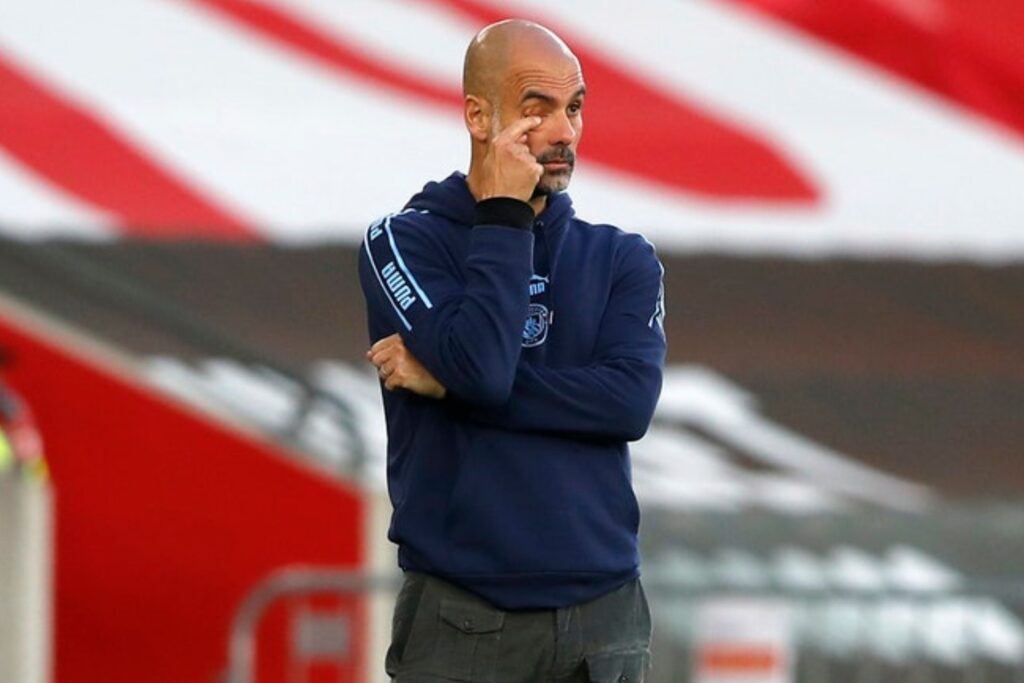