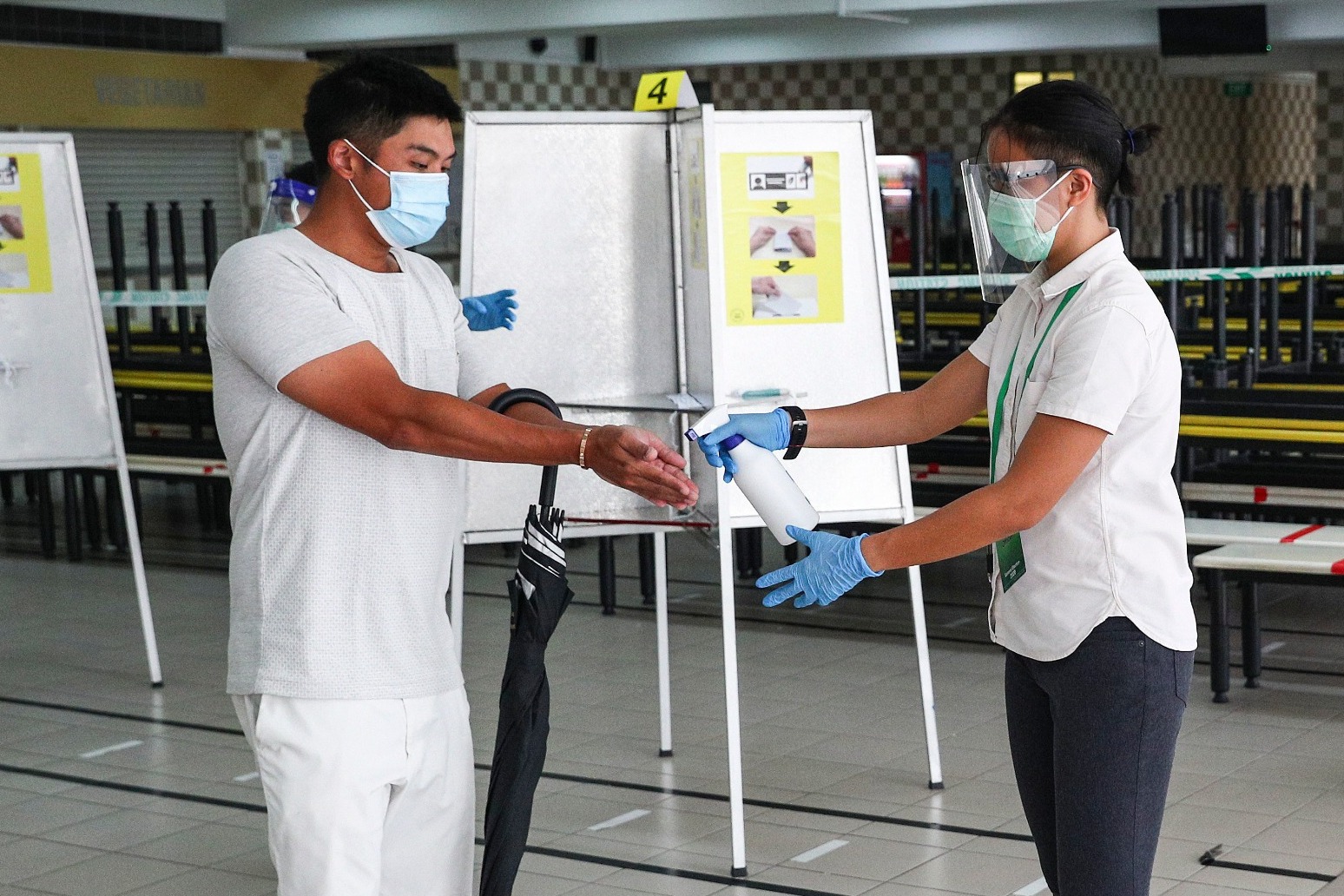 Two World Health Organisation experts will spend the next two days in the Chinese capital to lay the groundwork for a larger mission to investigate the origins of the Covid-19 pandemic.

One animal health expert and one epidemiologist during their visit to Beijing on Saturday and Sunday will work to fix the “scope and terms of reference” for the future mission aimed at learning how the virus jumped from animals to humans, the agency’s statement said on Friday.

Scientists believe the virus may have originated in bats, then was transmitted through another mammal such such as a civet cat or an armadillo-like pangolin before being passed on to people at a fresh food market in the central Chinese city of Wuhan late last year.

In an effort to block future outbreaks, China has cracked down on the trade in wildlife and closed some wet markets, while enforcing strict containment measures that appear to have virtually stopped new local infections.

The WHO mission is politically sensitive, with the US, the top funder of the UN body, moving to cut ties with it over allegations the agency mishandled the outbreak and is biased toward China.

More than 120 nations called for an investigation into the origins of the virus at the World Health Assembly in May.

China has insisted that WHO lead the investigation and for it to wait until the pandemic is brought under control.

The US, Brazil and India are continuing to see an increasing number of cases.

The last WHO coronavirus-specific mission to China was in February, after which the team’s leader, Canadian doctor Bruce Aylward, praised China’s containment efforts and information-sharing.

Canadian and American officials have since criticised him as being too lenient on China.

An Associated Press investigation showed that In January, WHO officials were privately frustrated over the lack of transparency and access in China, according to internal audio recordings.

Complaints included that China delayed releasing the genetic map, or genome, of the virus for more than a week after three different government labs had fully decoded the information.

Privately, top WHO leaders complained in meetings the week of January 6 that China was not sharing enough data to assess how effectively the virus spread between people or what risk it posed to the rest of the world, costing valuable time. 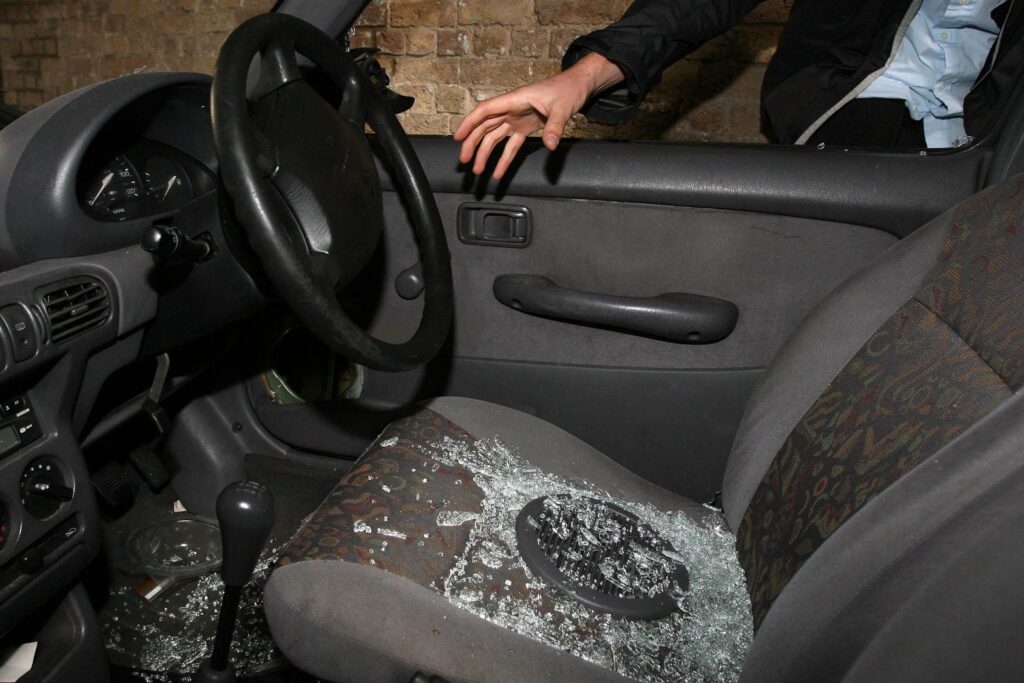 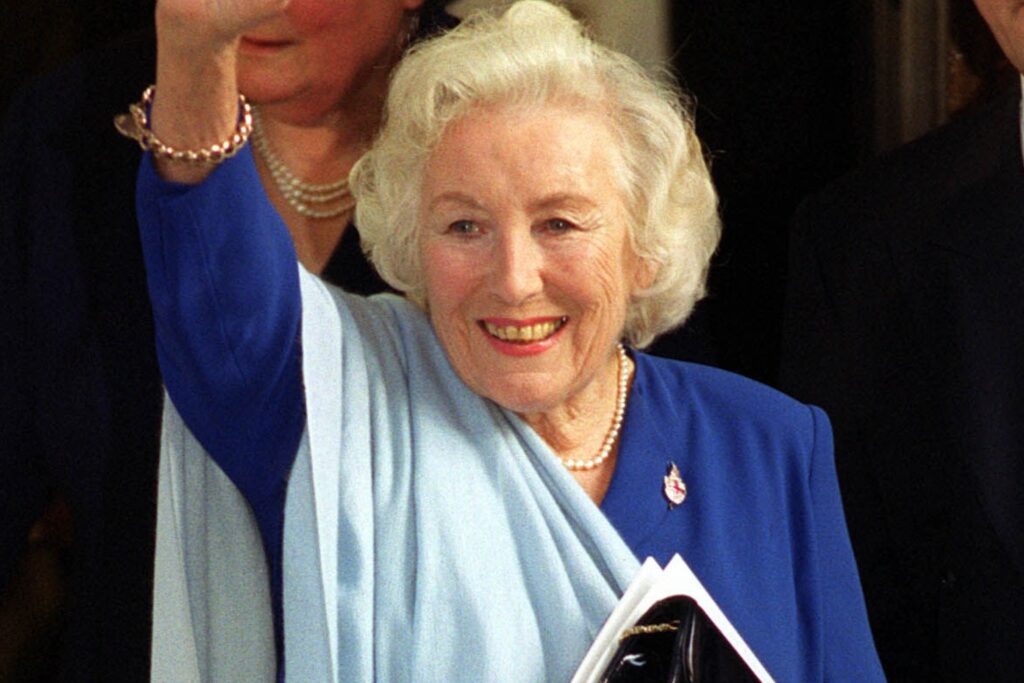