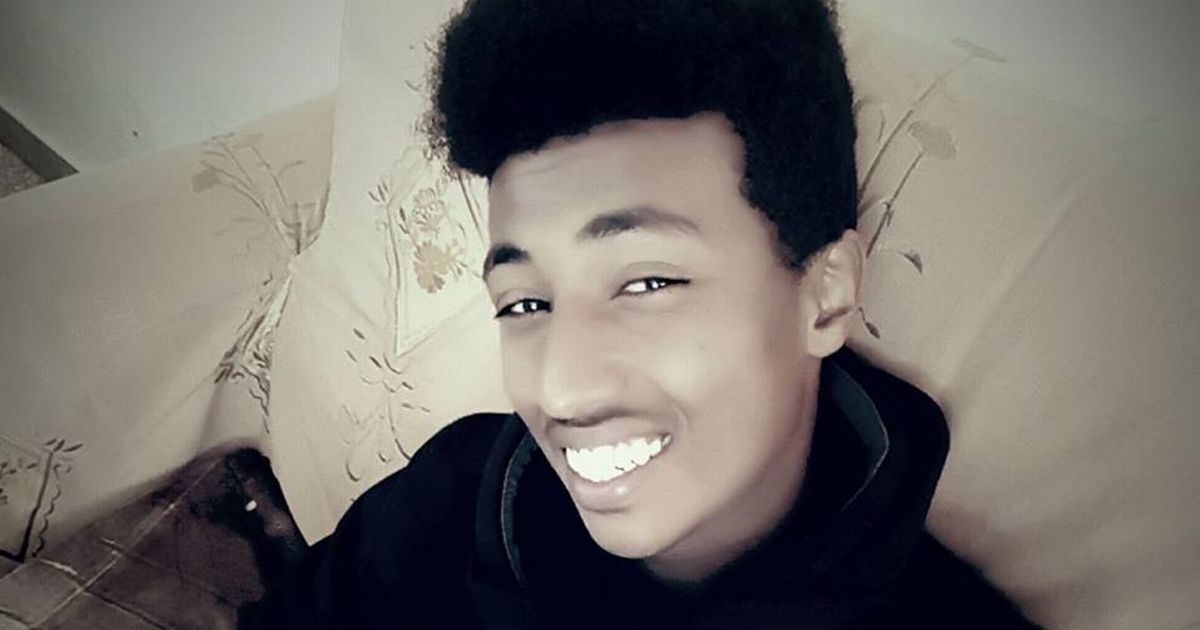 A man who breached his sexual harm prevention order by committing an act of voyeurism in a shopping centre toilets has been sent to prison.

Mihretab had previously been made subject to the notification requirements, which meant he had to inform police of any change of address.

On March 7, 2020, Mihretab left his home address in Blackburn to attend a sexual offender treatment programme in Preston city centre.

After completing his first day of attending the course, Mihretab went to the Fishergate Shopping Centre, Preston, and entered the female toilets where he secreted himself and peered over the cubicle, before being spotted by a female victim.

After being identified by the victim, Mihretab was traced by Preston CCTV and British Transport Police into Preston Railway Station and arrested.

Officers attended Mihretab’s home on the same day to conduct an unannounced compliance visit and found he had moved address five days earlier but failed to notify police as he was required to do.

Mihretab was arrested for breaching his notification requirements and SHPO and then further arrested on suspicion of voyeurism after CCTV evidence from the shopping centre was obtained.

He was sentenced to 22 months in custody by a Judge at Preston Crown Court.

PC Tom Dawson, from the East Risk and Threat Team, said: “Mihretab is a very concerning individual and I am pleased that he is now back behind bars. We will continue to work hard to safeguard the public from persistent offenders like this.

“If anyone has been the victim of a sexual offence, I would urge them to come forward and report it to us on 101.

“We take all reports seriously and ensure that victims are treated sensitively and professionally at all times.”

Mihretab had been convicted of spying on females in public toilets following previous incidents in Wigan, Accrington and Blackburn for which he had been jailed previously. 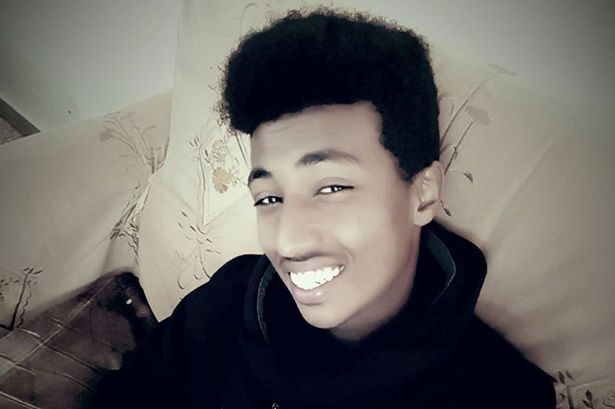