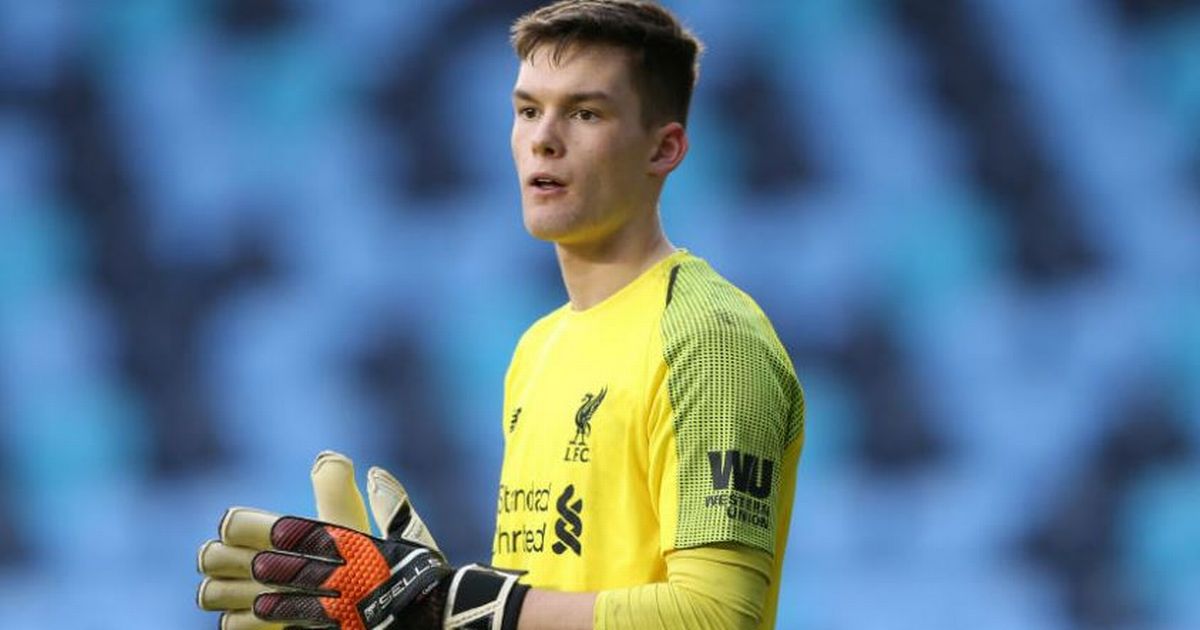 An 18-year-old lad from Preston could be playing under Jurgen Klopp next season.

The 18-year-old Preston teen joined the Academy last year after impressing on several occasions against the Reds while playing for his former team Blackburn Rovers.

Winterbottom started last season in the under 18s but was turning out for the under 23s by September.

Winterbottom’s debut in Premier League 2 was a memorable one, making a spectacular penalty save against Derby County.

He was also part of the under 19 team which secured top spot in their UEFA Youth League group and the under 21 team that took on Football League opposition in the group stages of the Leasing.com Trophy.

In December, Winterbottom was on the bench for the first team as a youthful side took on Aston Villa in the quarterfinal of the Carabao Cup.

Winterbottom is a boyhood Preston North End fan and is a former season ticket holder at the club. 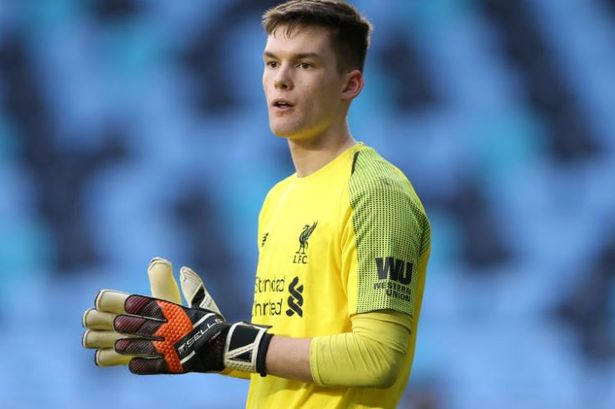