Preston residents furious with pop-up cycle lane that ‘nobody uses’ 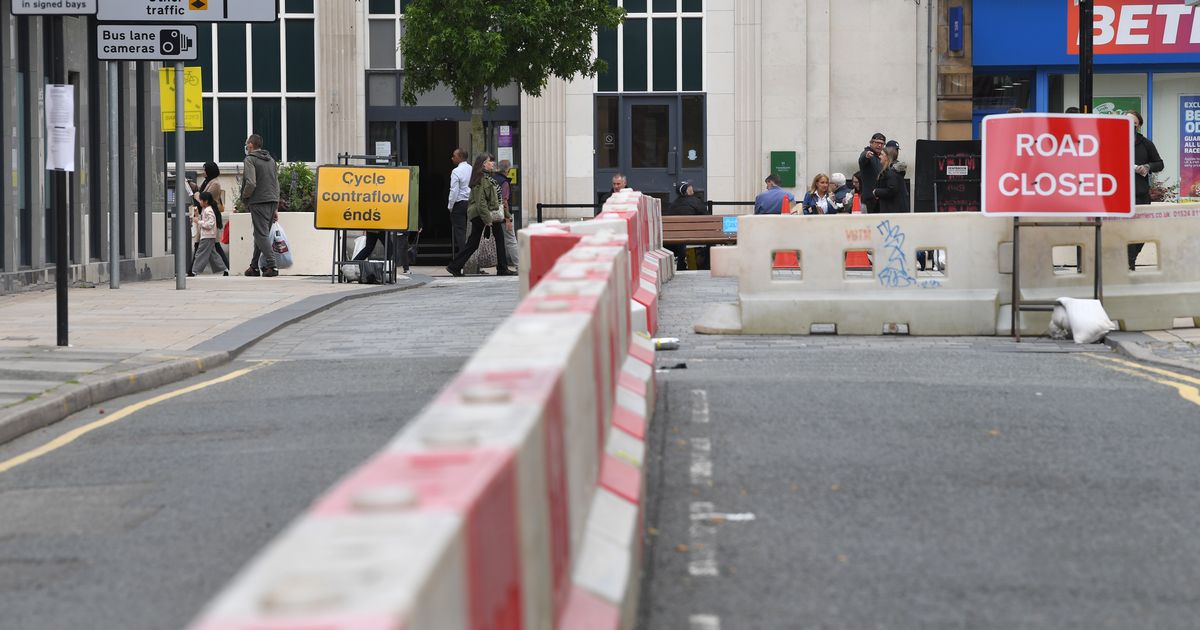 Parts of Preston city centre have been turned into “a giant cul-de-sac” by measures designed to encourage cycling in the wake of the coronavirus crisis.

That is the message from a group of people living and working in the Avenham area, who claim that few cyclists are taking advantage of a new pop-up cycling lane in Winckley Square – but say that the bike priority route is causing a major headache for motorists.

The criticism from residents comes just days after Lancashire County Council was praised by the charity Cycling UK for “highly ambitious” plans to make life easier for cyclists, which saw the authority receive more than its basic share of a government fund established to tempt people to get on their bikes instead of using public transport during the pandemic.

A segregated cycle lane around the western side of Winckley Square and Chapel Street was one of several installed in the city centre last month.    It means that traffic is no longer able to turn left off Fishergate and travel down to the square itself.

Zulfikar Lokhat, who manages properties in the area, says he now faces a “ridiculously lengthy journey” each time he has to travel to the area from his base in the south west of the city – a trip he usually makes several times a day.

“It’s bad enough on the return journey, because of the Fishergate bus lane – but now I’m having to do the same to go across town.   It’s probably adding 20 minutes on every occasion and, because I work for myself, all that lost business time all up.

“I can understand that we might need some of these measures as we come out of Covid, but there should have been some consultation,” Mr. Lokhat said.

His circuitous route to Winckley Square now sees him heading up towards the bus station, before doubling back on himself along the side streets around the city centre.  It is a similar journey faced by East Cliffe resident Stephen McKay.

“They have just made this part of the city a giant cul-de-sac.   It would have been better to enable cyclists to continue under Vicar’s Bridge like they used to,” he said.

Living just around the corner on Winckley Square, Andy Leigh says he monitored how many cyclists used the new route during one morning rush hour, after noticing that “hardly anybody” was passing by on two wheels.

“There were 11 cyclists between 6.30am and 9.30am.    A small number of people might take up cycling because of the coronavirus, but for many it won’t be practical – they’ve basically shut this road off for a handful of people, which is a little frustrating,” Mr Leigh said.

Meanwhile, the cycle lane has pushed Fishergate-bound traffic onto the right-hand side of the road – something which Avenham resident Mohamed Vaid said can prove dangerous for unsuspecting pedestrians.

“The footway is narrow next to the park and when I was walking with my three sons, one of them stepped into the road, because he didn’t realise that there could be cars coming from behind – he was nearly knocked over.

“A lot more lorries are also now travelling along Avenham Lane, because of the closure of Chapel Street – so there is more traffic in an area where it used to be quieter, “ Mr. Vaid said.

A separate plan to prevent pinch points occurring for pedestrians at junctions between Fishergate and various side roads has seen Chapel Street closed off for vehicles heading towards the city centre.

The opposition county councillor for the Preston city division also has safety fears over the recent conversion of Frenchwood Avenue to a cycle lane.

“The alternative routes that people will take are along narrower streets with mainly terrace homes and no gardens – and with the schools being off, a lot of children will be outside,” said County Cllr Yousuf Motala.

“They say it’s to reduce the rat runs, but it will actually increase journey times and pollution in an area with some of the highest mortality rates in Lancashire.”

However, a spokesperson for Lancashire County Council said:  “On the whole, we’ve been very pleased with the way people have adapted to the changes to roads in Preston city centre, which have generally been well received with only a small handful of complaints.

“We’re working with all Lancashire’s district councils to put in place similar temporary measures to support social distancing, and walking and cycling, due to the continued restrictions on using public transport as part of the emergency response to adapt to the ongoing risk of the coronavirus.

“We’re aware they will have caused some level of disruption, and are sorry where people are being inconvenienced.   However these are temporary measures to help prevent the spread of the virus and we will keep them under review.

“The government has recognised Lancashire’s work to support active travel and help people and businesses adapt as our economy begins to recover as an example of good practice for other parts of the country to follow.”

County Hall secured £782,000 from the first tranche of the government’s active travel fund – 11 percent more than its basic allocation – following an assessment of its plans to encourage cycling and walking.

Other pop-up cycle lanes have been introduced in Preston on Fylde Road and Fishergate Hill, along with several temporary road closures to allow better social distancing for pedestrians. 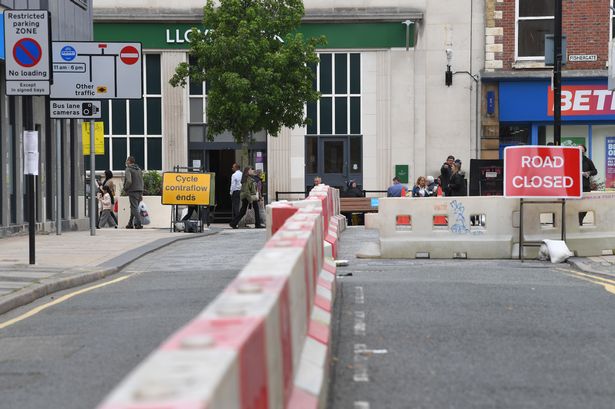 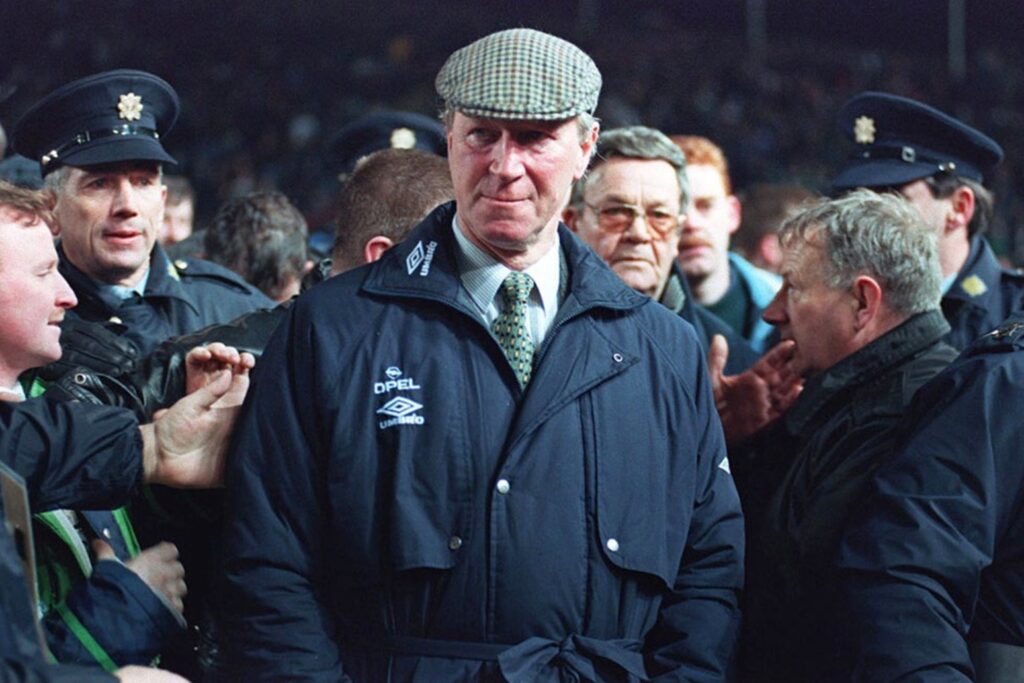 Not all outdoor pools in England are to reopen 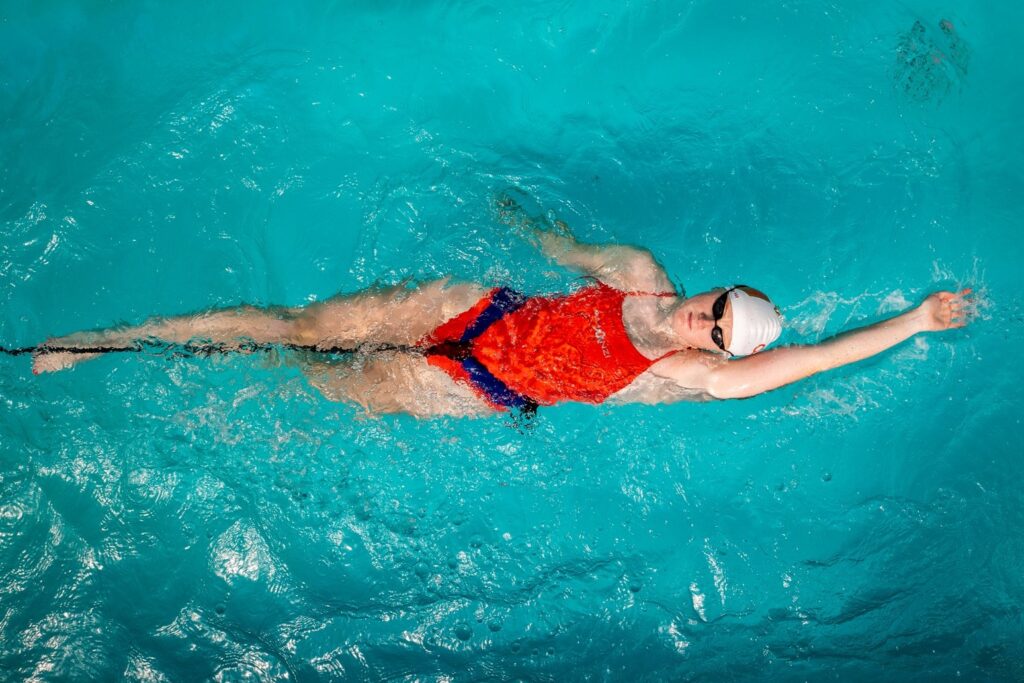