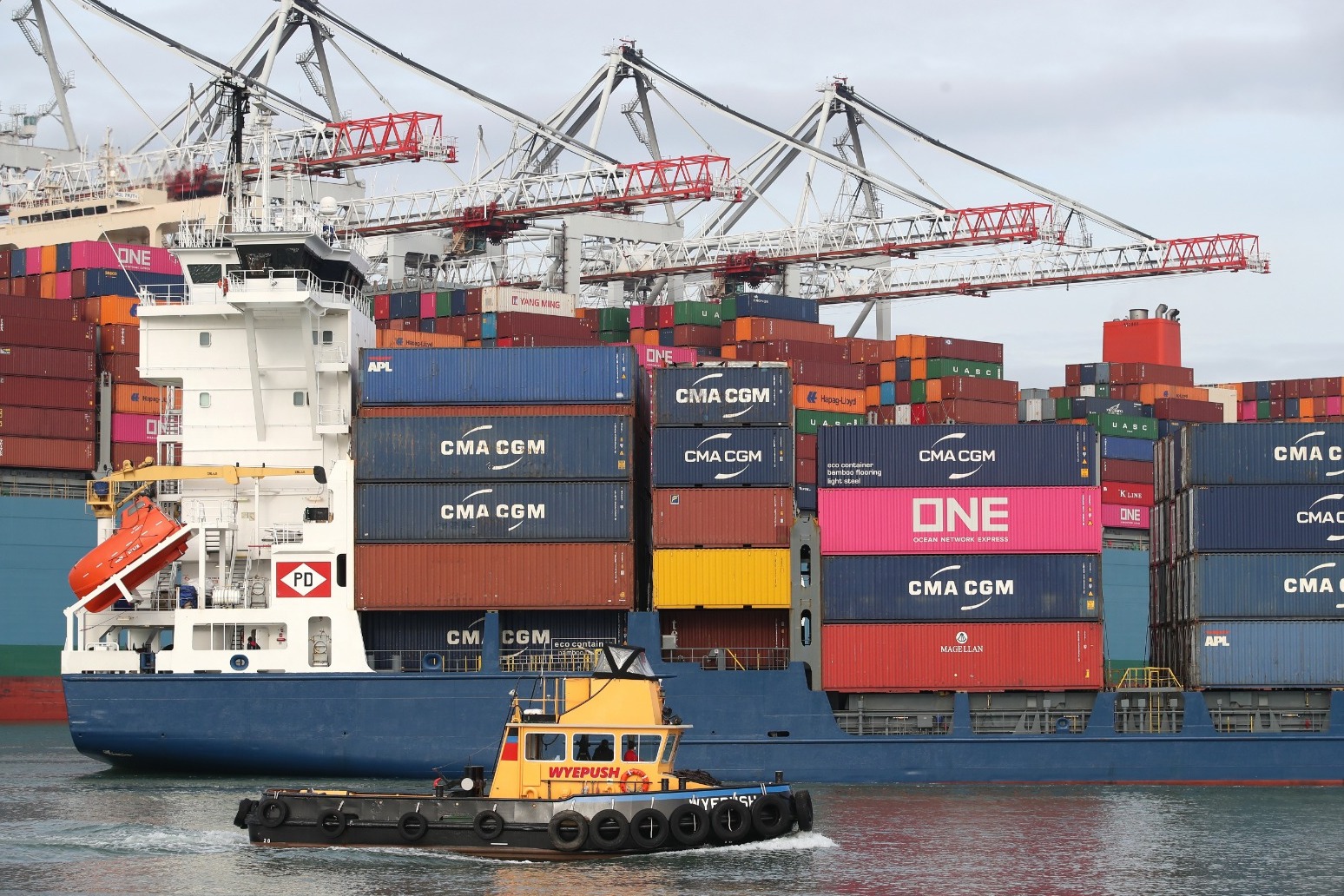 More than £700 million is to be spent on building new infrastructure, hiring staff and developing technology to ensure Britain’s border systems are fully operational when the UK leaves the EU.

Cabinet Office Minister Michael Gove said the major investment would ensure traders and the border industry are able to “manage the changes and seize the opportunities” when the transition period ends in December.

The £705 million package includes £235 million for staffing and IT systems, and £470 million for port and inland infrastructure to ensure compliance with new customs procedures and controls.

New border infrastructure will be built inland where there is no space at ports, while ports will get one-off financial support to ensure the right infrastructure is in place.

Of the £235 million for staffing and IT systems:

– £100 million will be used to develop HMRC systems to reduce the burden on traders.

– £20 million will be spent on new equipment to keep the country safe.

– £10 million will be used to recruit around 500 more Border Force personnel.

The funding relates only to the implementation of the GB-EU border, and the Government is expected to publish specific guidance and measures for Northern Ireland in the coming weeks.

Mr Gove said: “We are taking back control of our borders, and leaving the single market and the customs union at the end of this year bringing both changes and significant opportunities for which we all need to prepare.

“That is why we are announcing this major package of investment today.

“With or without further agreement with the EU, this £705 million will ensure that the necessary infrastructure, tech and border personnel are in place so that our traders and the border industry are able to manage the changes and seize the opportunities as we lay the foundations for the world’s most effective and secure border.”

The transition period is set to end at the end of December 2020, when the UK will leave the single market and customs union.

The funding package comes ahead of a public information campaign in which guidance will be given to traders and hauliers explaining what they may need to do to prepare for the end of the transition period.

Meanwhile, the Sunday Telegraph reported that Chancellor Rishi Sunak is poised to introduce tax cuts and an overhaul of planning laws in up to 10 new freeports.

Mr Sunak is said to be planning to open bidding for towns, cities and regions to become freeports – where UK taxes and tariffs will not apply – in his autumn Budget.

The paper said the ports will be “fully operational” within 18 months of the UK leaving the customs union and single market at the end of this year. 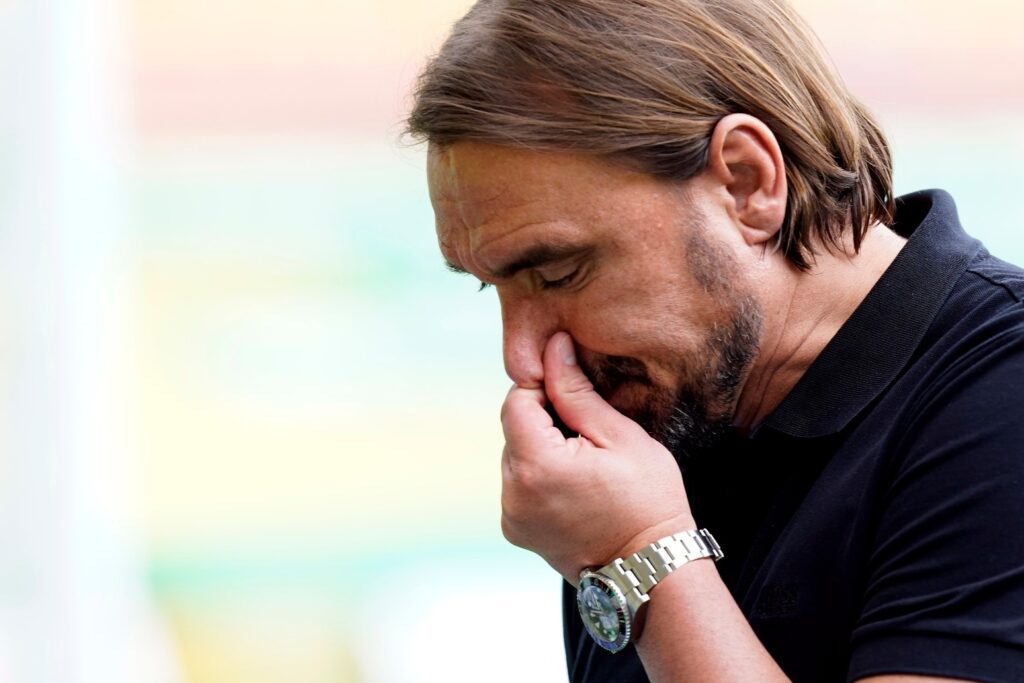 Trump wears face mask in public for the first time 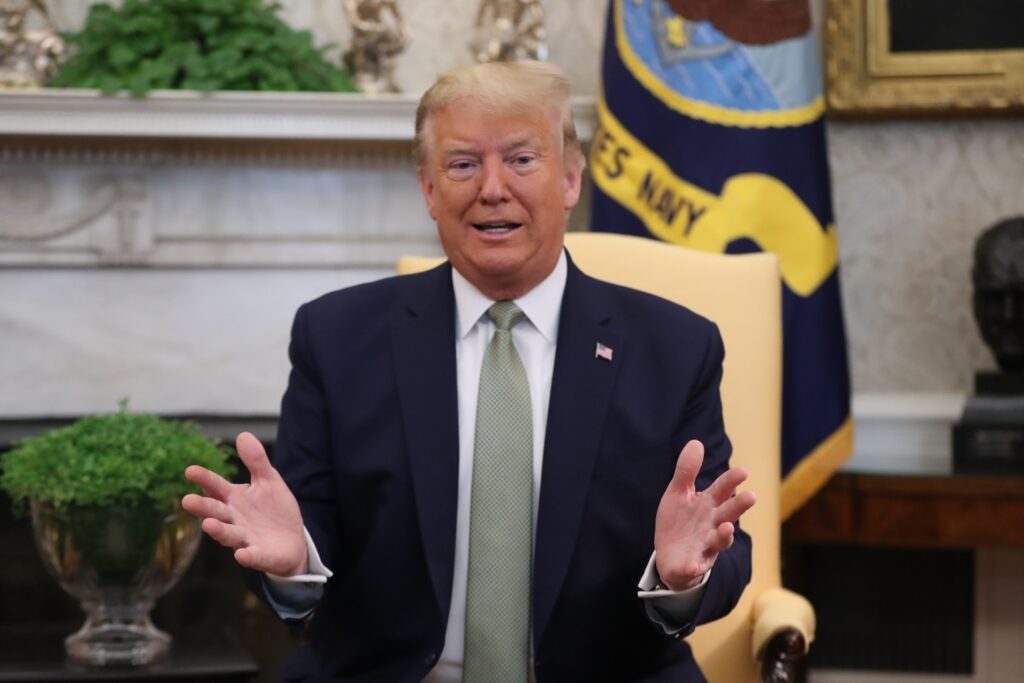