A PROLIFIC sex offender has today (Friday, July 10th) been jailed for a catalogue of sexual offences against children.

Joseph Sweeney, 38, a registered sex offender, was jailed in 2015 for indecent image offences and a breach of a sexual offences prevention order.

Following his release in November 2019 and while he was still on licence Lancashire Constabulary were alerted to a report that Sweeney had contacted a 15-year-old year old boy on-line.

He was arrested and initially charged with seven offences including breach of a sexual harm prevention order and engaging in sexual communication with a child.

Following further enquiries Sweeney, formerly of Burnley, was then charged with a further 38 offences, making a total of 45.

The victims were all boys aged between 13 and 15 and the charges included both contact and online offences. In total police identified 22 victims of Sweeney’s offending.

The offences were all committed in the Burnley area during 2019.

Sweeney pleaded guilty to all the offences and was jailed today at Preston Crown Court.

He will serve eight years and four months in prison and be subject to a five year extended licence.

“The sentence imposed today reflects both the gravity and scope of the offending of what can only be described as an extremely dangerous man and I am pleased to see him back behind bars.

“If anyone has been the victim of a sexual offence I would urge them to come forward and contact police in the confidence their complaint will be investigated with professionalism and sensitivity.” 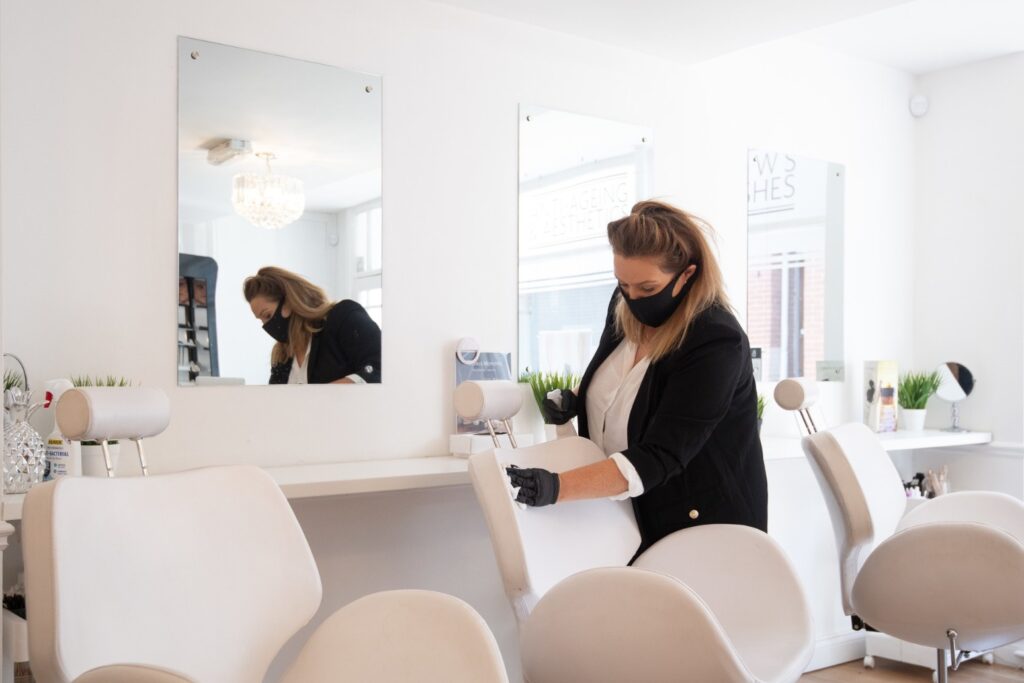 Every power cut planned for Lancashire this week by postcode