Pay and display machines to be installed at popular Preston street 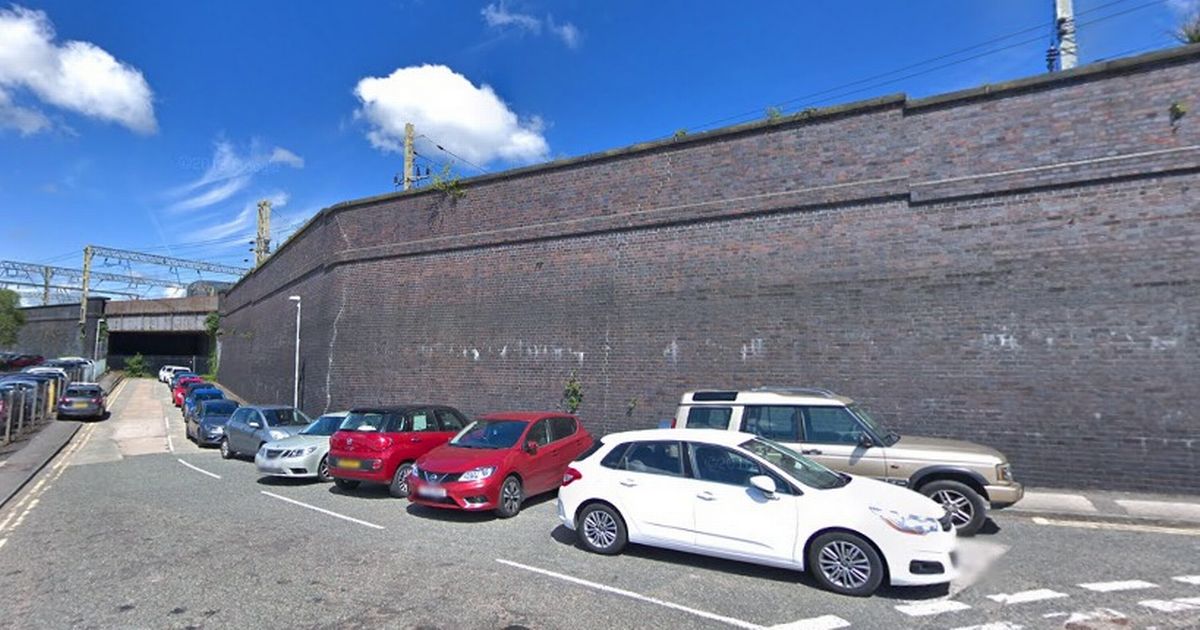 Pay and display machines are coming to a Preston city centre street where parking is currently free and unrestricted.

The changes will be introduced on Pitt Street at the rear of County Hall – just yards from the building where the decision was taken to implement them.

Lancashire County Council’s cabinet approved the plans in order to “allow [a] turnover of users and encourage more visitors to the city centre”.

The cul-de-sac is usually full on weekdays and highways bosses concluded that the lack of spaces throughout the day suggest that the street is being used largely by the city’s workers.

An off-street car park at the location is reserved for county council staff Monday to Friday, but is open to the public at the weekend.   While that facility was previously free for Saturday and Sunday shoppers, it too was converted to pay and display last year.

Under the new arrangements, drivers will be charged between £1.70 and £5.00 for between a one-hour and maximum four-hour stay, between 8am and 6pm seven days a week.

Parking will be permitted only on the east side of the street in an attempt to maximise the available space and make the narrow route easier to navigate.

Double parking is currently common on the section of Pitt Street closest to the railway bridge where it comes to a dead end.

Cabinet member for highways, Keith Iddon, said that the changes “made sense”.

However, four objections were received to the plans following a public consultation earlier this year.    One respondent said that the road was used by nearby residents who did not qualify for permit parking and who would be hit by the introduction of charges.

Papers presented to cabinet members point out that the option for residents to use to Pitt Street will still be available overnight – but also note that authority has no obligation to secure on-street parking for locals.

Highways engineers also dismissed concerns that the spaces would be taken up with blue badge holders working at County Hall, who would be exempt from the new charges.

The pay and display time limit time limit was, however, set with regard to the possible duration of some public meetings held at the authority’s headquarters. 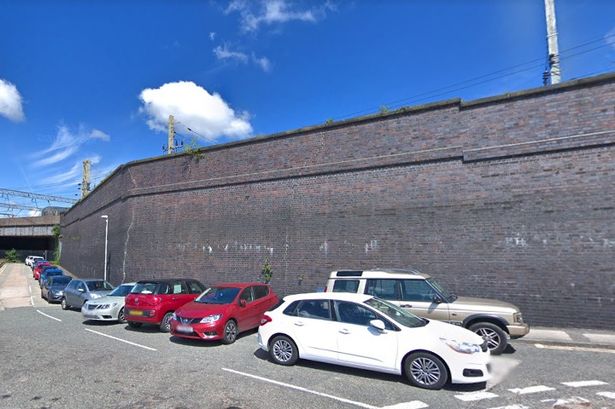