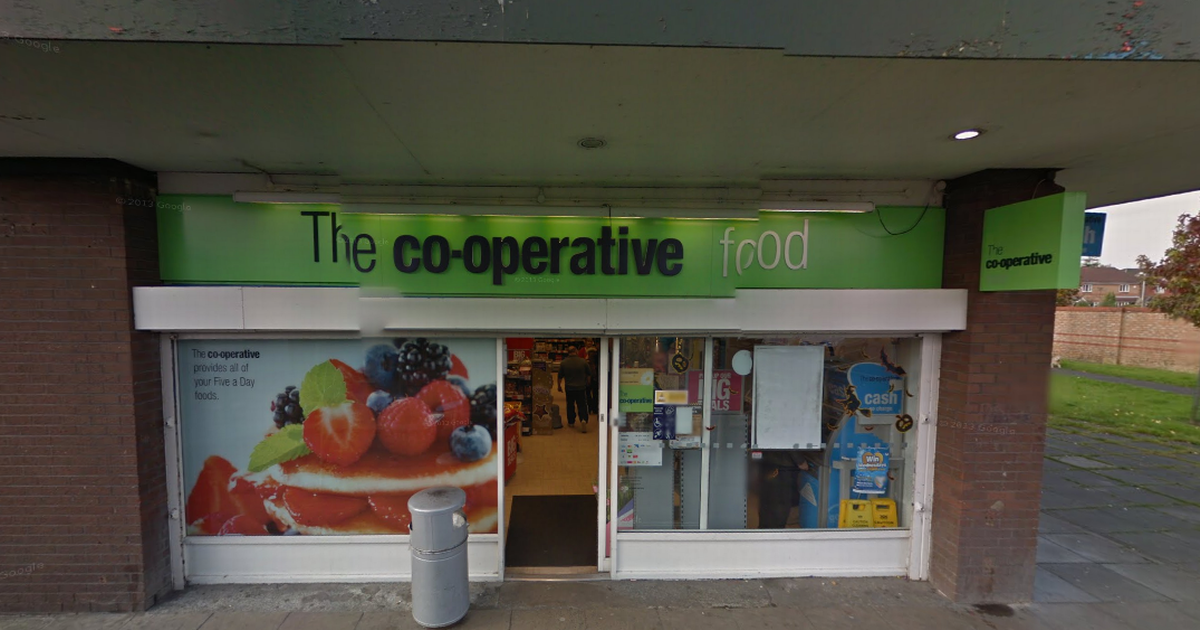 Three men have been charged by Lancashire Constabulary after attempting to steal a cash machine from a convenience store before trying to evade police in a stolen BMW.

Officers were called to reports of an ongoing break-in at the Co-op on Granton Walk, Ingol, Preston, just after 10.30pm on Saturday (July 11).

It was reported that unknown offenders had gained entry to the store using power tools and then attempted to remove the cash machine using a vehicle.

The offenders then made off after being disturbed by a member of the public.

Lancashire Constabulary said after consultation with the Crown Prosecution Service, three men have now been charged in connection with the incident.

Anthony Lees, 35, of no fixed address, Nathan Green, 36, of Sale Road, Manchester, and Joseph Pike, 30, of Tabley Street, Ashton-under-Lyme have all been charged burglary and taking a vehicle without the owner’s consent. Green was also charged with dangerous driving.

They are all due to appear at Preston Magistrates Court.

A force spokesperson said: “Police are continuing to appeal for witnesses in relation to the incident and are particularly keen to hear from anybody with CCTV or dashcam footage. 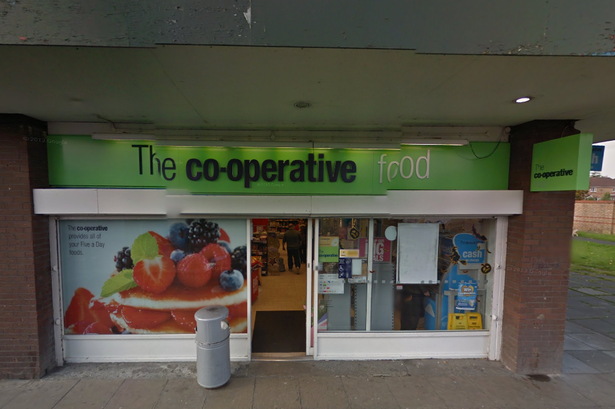 The most dangerous places in Preston according to latest crime stats