Police respond to reports of brawl with youth gangs in Chorley

Police have confirmed they responded to an incident involving a large number of youths last night (July 13).

Officers were called to Chorley at 6pm after numerous reports of gangs of youths fighting in the area.

It has now been established that when officers attended the scene the group dispersed willingly and no offences were committed.

Shortly after a police officer was taken to hospital following a serious collision with another vehicle in Chorley.

Emergency services were called to Pall Mall at 6.15pm after reports of a crash between two vehicles at the junction with Duke Street.

Lancashire Police confirmed that the officer was heading to an incident in Chorley when the collision occurred.

It is believed that the injured police officer was reportedly responding to the incident involving the anti social behaviour of youths.

A spokesperson for the British Transport Police said: “Officers were called to Chorley at 6pm last night following reports of anti social behaviour between a large group of youths.

“Officers attended and the group dispersed peacefully. There were no offences disclosed.”

An eyewitness told LancsLive that there were reports of gangs of youths fighting in the area.

Another resident of the area said: “Kids were being searched on Duke Street, there was a helicopter just above roof level over houses in Gloucester road and police everywhere.”

A further eyewitness said: “I was driving down there at 6ish. There was literally an army of teenagers walking in the road.”

There was reportedly around 30 youths involved.

The fire service have also confirmed they attended the crash on Pall Mall last night.

Two casualties were cut from vehicles at the scene.

The driver of the other vehicle also suffered minor injuries and has been taken to hospital for a check up.

In relation to the crash, a Lancashire Constabulary spokesperson said: “We were called at 6.15pm to reports of a collision between a police vehicle and another vehicle on Pall Mall.

“The police vehicle was travelling along Pall Mall towards Moor Road when it was involved in a collision with another vehicle at the junction with Duke Street.

“The driver and sole occupant of the police car, a male officer, was taken to hospital via ambulance.

“His injuries are not life threatening.

“The other driver has also been taken to hospital for check up for minor injuries.

“Anyone with information or witnesses should call police on 101 quoting log number 1094 of July 13.” 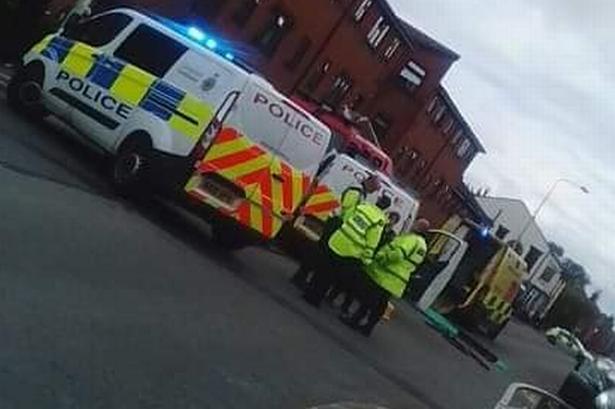 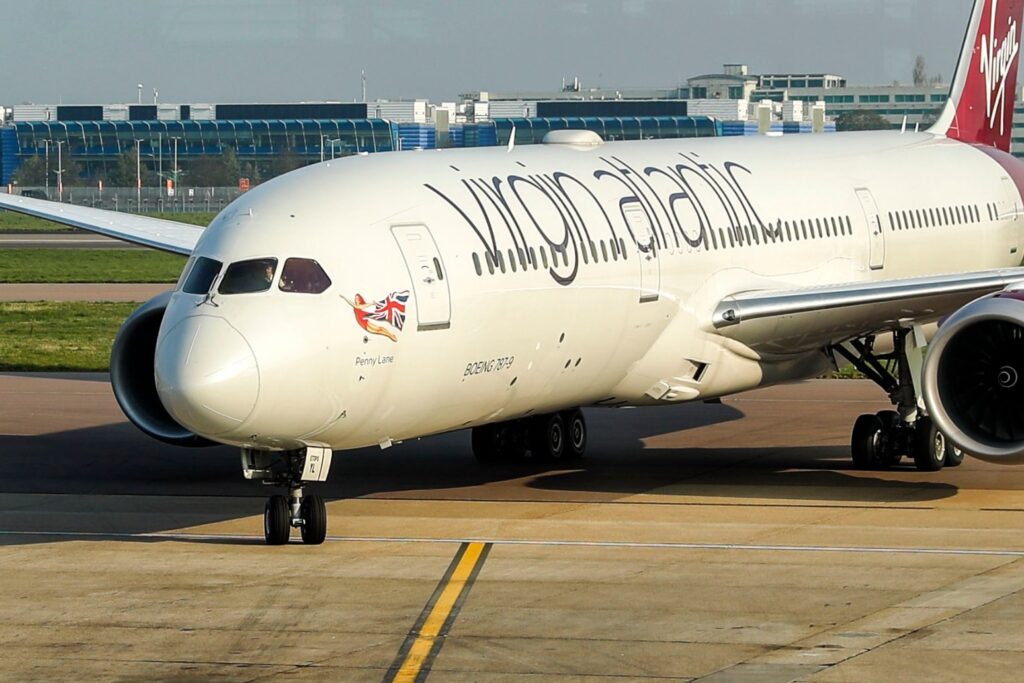 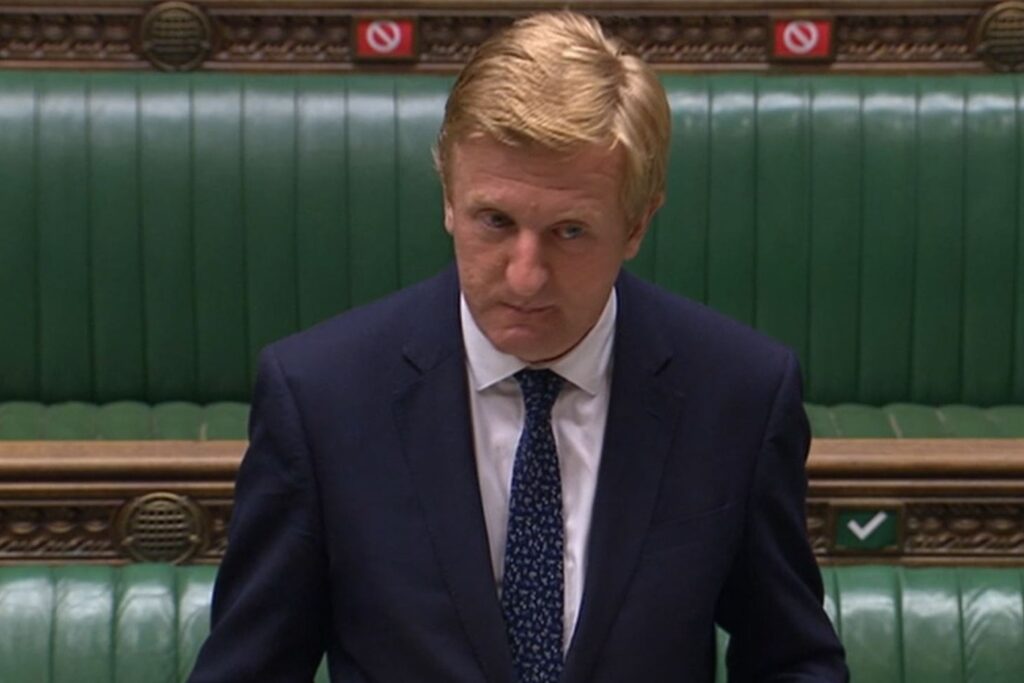