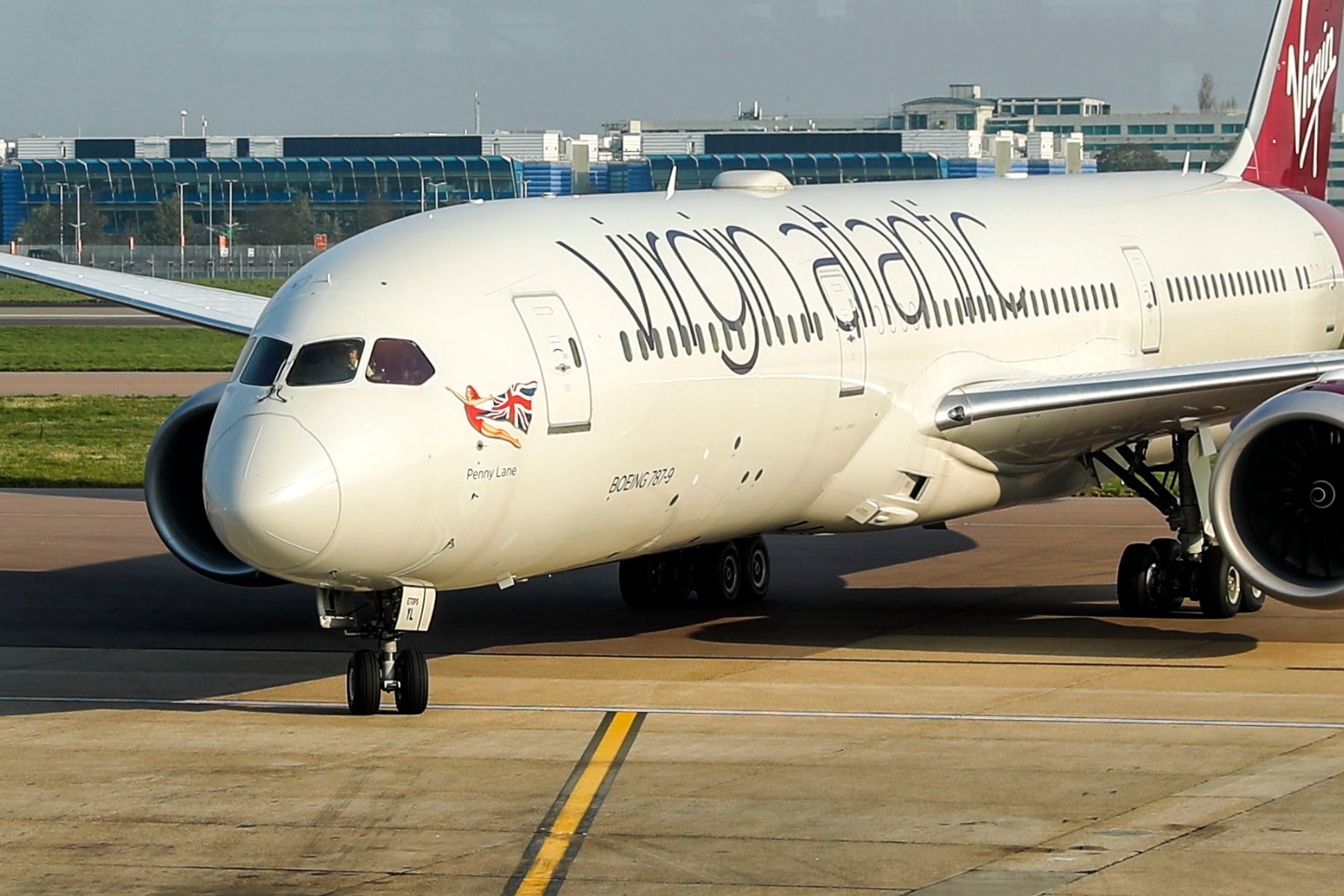 Support has also been given by Delta Air Lines – which owns 49% of Virgin Atlantic – new private investors and existing creditors.

The deal must secure approval from creditors.

Virgin Atlantic chief executive Shai Weiss said: “Few could have predicted the scale of the Covid-19 crisis we have witnessed and undoubtedly, the last six months have been the toughest we have faced in our 36-year history.

“We have taken painful measures, but we have accomplished what many thought impossible.

“The solvent recapitalisation of Virgin Atlantic will ensure that we can continue to provide vital connectivity and competition to consumers and businesses in Britain and beyond.

“We greatly appreciate the support of our shareholders, creditors and new private investors and together, we will ensure that Virgin Atlantic can emerge a sustainably profitable airline, with a healthy balance sheet.”

The package is worth £1.2 billion over the next 18 months and is in addition to measures already taken, such as cost savings of around £280 million per year and amending aircraft deliveries over the next five years.

Creditors have agreed to defer more than £450 million of payments.

Virgin Atlantic said it does not expect demand for air travel to pre-coronavirus pandemic levels until 2023.

In May it announced that it would shrink its operations, including closing its Gatwick base and cutting 3,550 jobs.

It is due to resume flights on Monday after suspending passenger services due to the virus.

Police respond to reports of brawl with youth gangs in Chorley