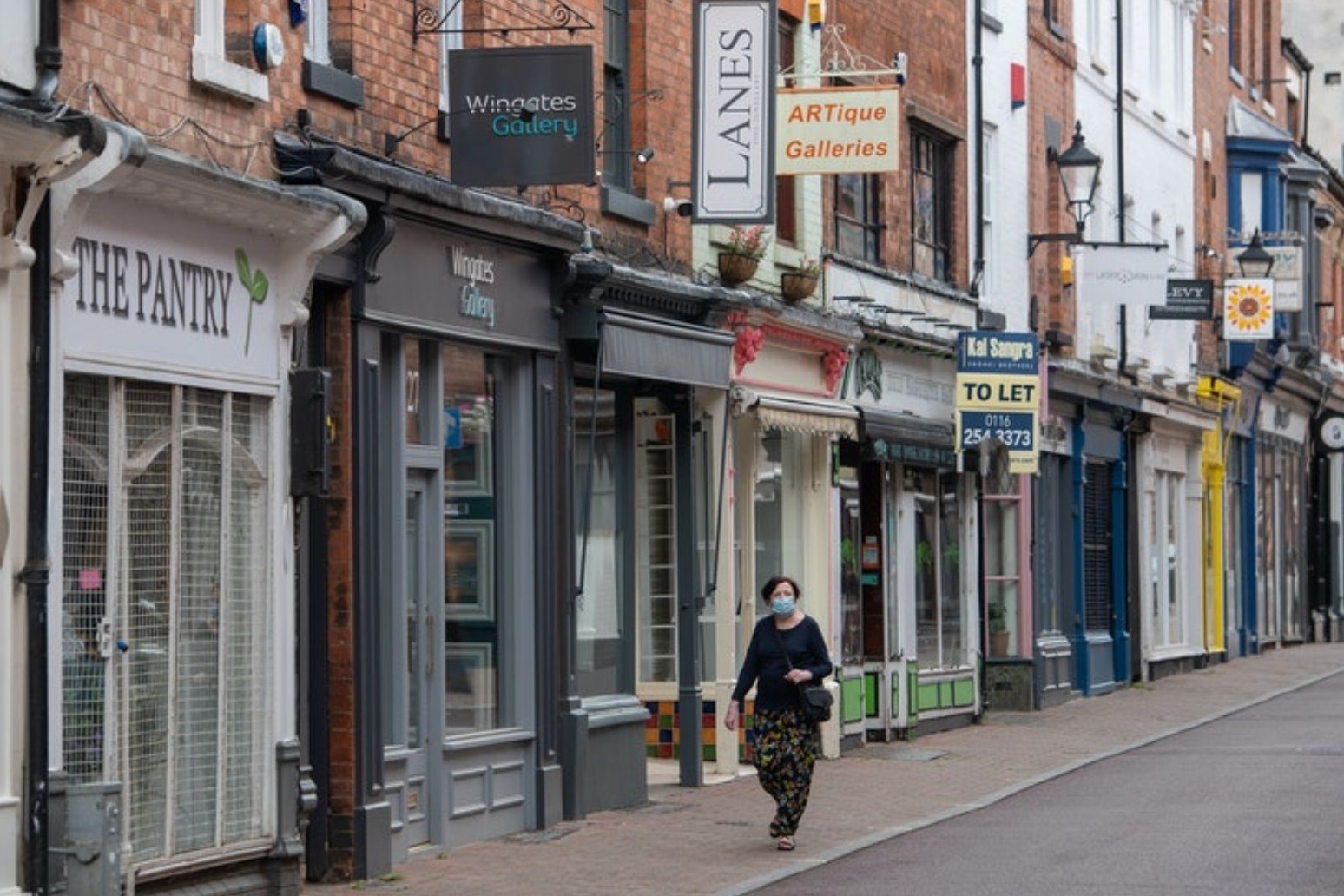 A second wave of coronavirus infections this winter could be more serious than the first, with 120,000 hospital deaths in a “reasonable worst-case scenario”, scientists advising the Government have warned.

A new report from the Academy of Medical Sciences, commissioned by the Government’s chief scientific adviser Sir Patrick Vallance, says action must be taken now to mitigate the potential for a second peak of Covid-19.

It argues that hospitals could potentially see 120,000 Covid-19 deaths in between September and next June at the same time as battling a surge in demand due to usual winter pressures, including flu.

The report, from 37 scientists and academics, acknowledges there is a high degree of uncertainty about how the Covid-19 epidemic will evolve in the UK over the coming months, but sets out a “reasonable worst-case scenario” that would see the R rate rise to 1.7 from September.

The R refers to the number of people an infected person can be expected to pass the virus on to.

The academic modelling suggests there could be a peak in hospital admissions and deaths in January and February 2021, similar to or worse than the first wave in spring 2020. It does not include deaths in the community or care homes.

The figures do not take account of Government intervention to reduce the transmission rate, or the use of the drug dexamethasone in intensive care units, which has been shown to cut deaths.

Professor Stephen Holgate, a Medical Research Council clinical professor of immunopharmacology who led the study, said: “This is not a prediction, but it is a possibility.

“The modelling suggests that deaths could be higher with a new wave of Covid-19 this winter, but the risk of this happening could be reduced if we take action immediately.

“With relatively low numbers of Covid-19 cases at the moment, this is a critical window of opportunity to help us prepare for the worst that winter can throw at us.”

He said action that was needed before winter sets in included flu vaccination for the vulnerable and health and social care workers.

NHS Test and Trace must be “upscaled in the winter”, he added, saying more people will need to be tested as winter illnesses can often have similar symptoms to Covid-19.

He also called for a “rapid system of monitoring” in the UK to stop local outbreaks when they occur.

The team also looked at less serious scenarios of what may happen, with an R rate of 1.1 leading to 1,300 hospital deaths between September and June.

Prof Azra Ghani, chairwoman in infectious disease epidemiology at Imperial College London – who worked on the study, said many things could push the R up to 1.7.

She said: “We are looking at what would be the worst that would happen, such as if there was a further relaxing of interventions, more contacts taking place, schools may be a factor, people going back to work and that sort of thing.

“Those things create more contacts, plus people will be indoors more and more people will want to meet up indoors.”

She said the virus was known to spread more easily indoors “and, of course, during the winter, we spend far more time indoors than we do during the summer”.

She added: “In addition, we’re less likely to have our windows open, doors tend to be closed to keep out the cold, and that will again enhance transmission.

“It’s also possible that the virus itself could survive for longer in colder conditions.”

Dame Anne Johnson, professor of infectious disease epidemiology at University College London and vice president of the Academy of Medical Sciences, said there was a need for a “powerful public information campaign” in the run up to winter.

“Everybody needs to realise that Covid-19 hasn’t gone away, and therefore everybody can help reduce transmission by social distancing, by the wearing of face coverings as a social norm, by good respiratory and hand hygiene and the right level of heating and ventilation in our homes,” she said.

Dame Anne also said it was important people got tested if they had symptoms, and that they self-isolated along with their households.

“This is due to a combination of seasonal infections such as flu, and the effects of colder weather, for example, on heart and lung conditions.

“This winter we have to factor in the likelihood of another wave of coronavirus infections and the ongoing impacts of the first wave.

“We have to be prepared that we might also experience a flu epidemic this year.

“Faced with these potential challenges, and after an already tough year, it would be easy to feel hopeless and powerless.

“But this report shows that we can act now to change things for the better.

“We need to minimise coronavirus and flu transmission everywhere, and especially in hospitals and care homes.

“We need to get our health and social care, and the track, trace and isolate programme ready for winter. This can be done, but it must be done now.”

The report said NHS and social care facilities must continue with Covid-19 and Covid-19-free zones, and ensure there is adequate personal protective equipment (PPE) for staff, alongside testing and infection control measures.

It comes after Health Secretary Matt Hancock told the National Pharmacy Association’s conference on Monday that the Government had procured enough flu vaccine to roll out the “biggest flu vaccine programme in history”.

A government spokesman said: “The modelling in this report represents a worst-case scenario based on no government action, and makes clear this isn’t a prediction.

“Thanks to the nation’s collective efforts, the virus is being brought under control. However we remain vigilant and the Government will ensure the necessary resources are in place to avoid a second peak that would overwhelm our NHS.

“This includes extensive winter planning to protect the NHS and care sector, further expanding our large-scale testing capacity, contacting thousands through NHS Test and Trace, working intensively on new treatments, and delivering billions of items of PPE to protect our health and social care workers.”

Plans for tallest building at Preston docks given the go-ahead