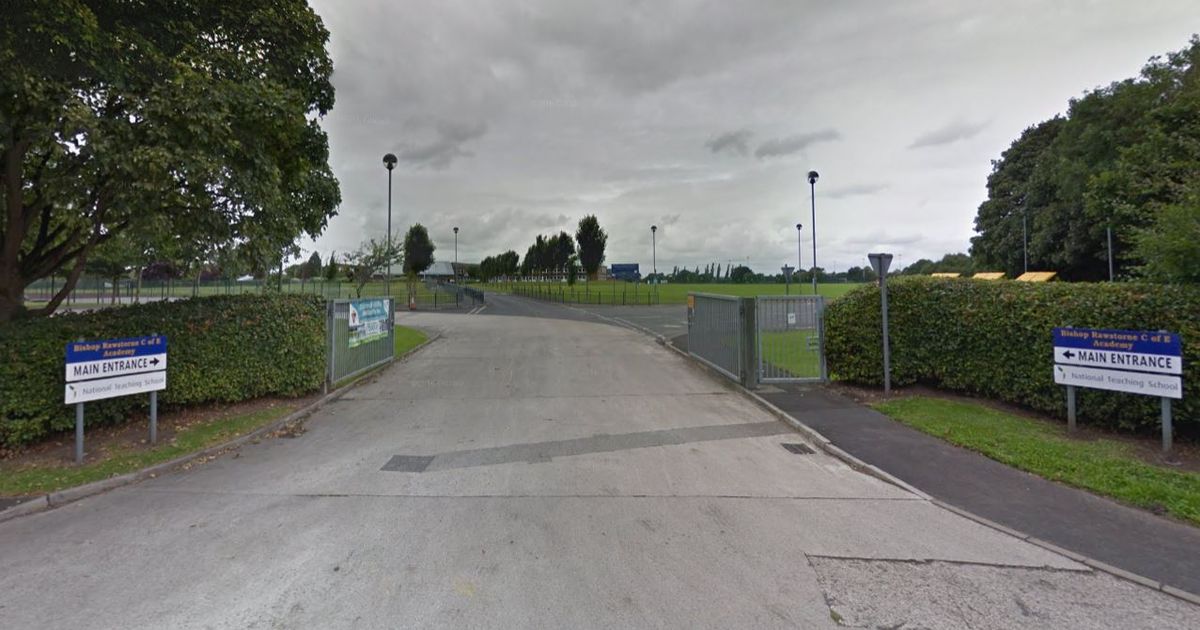 A disgruntled hospital worker has hit out at his child’s secondary school over a letter saying they are ‘falling behind considerably’ since lockdown was announced – despite saying staff told him his child was doing well.

Bishop Rawstorne CE Academy, in the Lancashire village of Croston near Chorley and Leyland, sent the father the letter saying their was concern for his child’s educational progress during the coronavirus pandemic.

It claims the child has been to blame for not engaging in lessons with many different kinds of support offered.

The letter, signed by headteacher Paul Cowley, says: “I am aware that your child has fallen behind considerably in their learning since March, not engaging in the completion of set tasks over time and not participating in live learning lessons.”

It adds that the child is “clearly…in the minority in terms of their inability to engage”, adding that “this lack of engagement cannot be blamed on the system or a difficult situation but is firmly seated in your child’s inability to do what they have been asked to do”.

“We have offered many different levels of support and I know that different colleagues have tried to get your child to engage but this has not happened,” the letter continues.

“There is no excuse for them not trying as the work is set at the right level and the support is readily available, so this is down to your child’s lack of motivation and a short term approach to dealing with work by hoping it will just go away – it won’t.

“I am not asking your child to do anything difficult here, just to re-engage with learning and to do their best as that has not been the case so far.”

But the father, who spoke on condition of anonymity, has told LancsLive he is “absolutely disgusted” with the letter, saying that he had not been told of any issues to do with his child being behind at school.

Instead he claims the school rang him during the first few months of lockdown to tell him his child was “doing well with work”.

He said as a hospital worker during the coronavirus pandemic, he has found it difficult to manage being in control of his child’s education while doing his job as a key worker. Instead, he said he expected to be informed of any difficulties via email but this has not happened.

Now he is considering his child’s future with the school over its handling of the situation during the pandemic.

The dad said: “The tone of the letter is disgraceful and I am completely mortified to receive such a letter. I was not aware my child was behind at all as I received a call from the school part way through lockdown saying my child was doing well with work. The school have offered no support at all during this, despite their claims to have done in the letter.

“They are simply passing there problems onto parents, they have failed in every way to support the children through this difficult time.”

He added: “I have worked tirelessly in a hospital throughout this so have not had time to check up every day on my child, the school do not understand that. I expected to receive emails from school if my child was behind but I received none. Only to receive this in the last week of term.

“Its just an utter disgrace and is making me seriously contemplate whether my child should stay in such a school where they think its acceptable to blame parents for their failures and where there pupils are treated as figures on a grade sheet and not as human beings. Which is how I feel there being treated.”

Bishop Rawstorne CE Academy was approached for comment by LancsLive but did not respond. 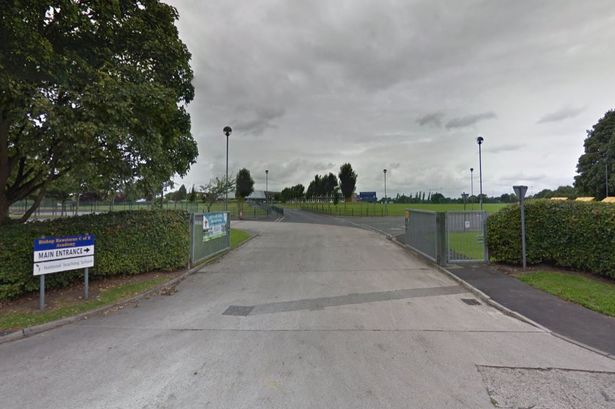 The 40ft medieval well hidden underneath a Preston gin bar