The 40ft medieval well hidden underneath a Preston gin bar

A gin bar in Preston is said to be steeped in history after a medieval well was uncovered beneath its cellar.

Owners of Plau, a restored gin and beer house on Friargate, discovered the 43 foot well whilst undergoing renovation before opening in 2018.

The building, which was originally built in 1668 as a butcher’s shop, was formerly converted into a pub named The Plough Inn but later closed in 1913.

The pub reopened as gin bar Plau in September 2018 and was the first trading the building has had in 105 years.

During renovation in May 2018, Plau’s owners stumbled across the well half a metre beneath the cellar floor which uncovered Preston’s medieval roots.

Co-owner Jeremy Rowlands and his team have since restored it back to its former glory.

“We know that its a very old well and pre-dates the building. It goes back to at least the 1600s and is potentially older still,” he said.

“It is fantastic to find such a piece of Preston history. It is easy to forget that Preston dates back more than 1000 years, but so little visual history remains from pre-industrial days.”

In the months during the restoration, the well was excavated below the water table to a depth of 43 foot.

The large, stone well was found to be built with excellent quality for such a structure which suggested it was built by a an individual or organisation of high status.

There are foot holes carved into the walls to allow the climbing of the well.

In the first six feet the team removed a large amount of pottery and clay pipes along with a number of items found dating back to the 1850s through their inscriptions.

The well has been identified as being almost certainly of medieval origins built between 1100 and 1600.

The awards, held in conjunction with Historic England, celebrates exceptional pubs across the country that have undergone conversion or conservation work, or are newly built.

“Eventually it would be great to light the well and have a glass walkway across it. It would also be nice to explore the possibility of using the well for its original purpose and supply water for various uses within the gin bar,” Jeremy said. 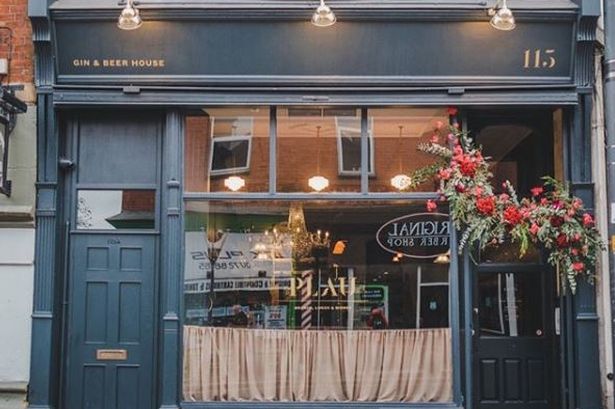 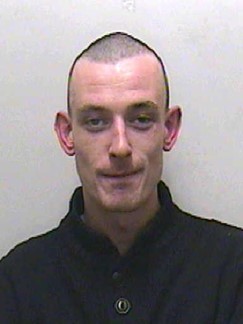