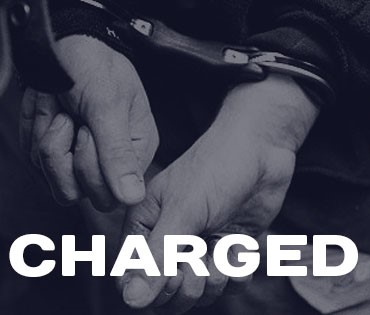 We have this week charged two men with wounding after a teenager was stabbed in Blackpool.

Police were called to Talbot Road, Blackpool on April 15th after reports a 17-year-old boy had been stabbed in the stomach.

He was taken by ambulance to Blackpool Victoria Hospital to be treated for his injuries.

Jordan McManus, 22, of Caunce Street, Blackpool and Jake Ogden, 20 of Chesterfield Road, Blackpool were both charged with Section 18 wounding and will appear before Blackpool magistrates on September 22nd. 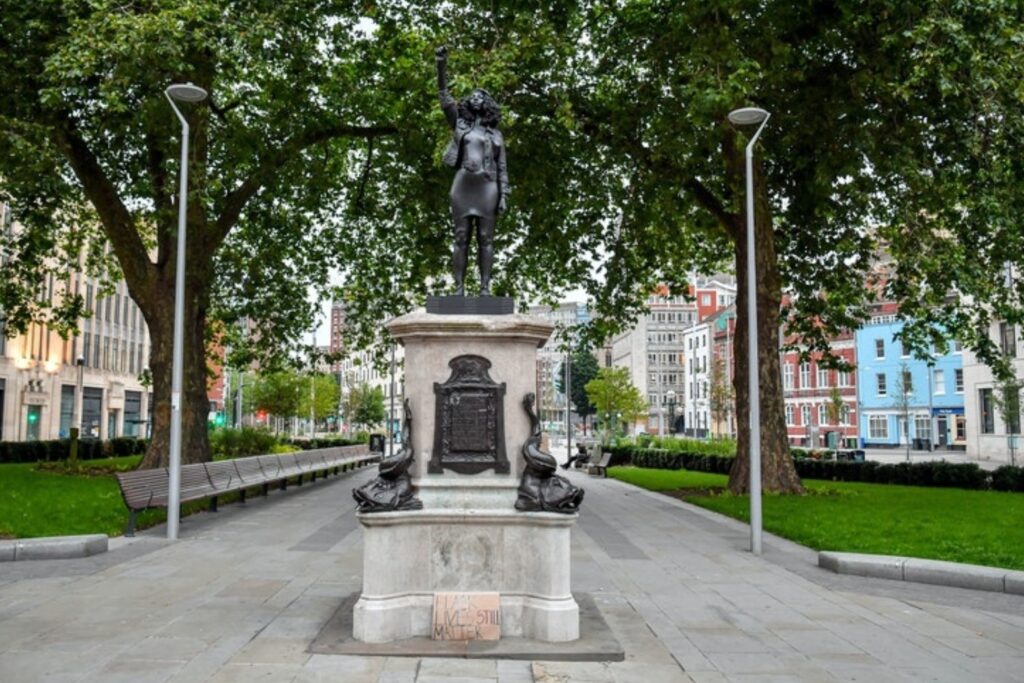 Warning to drivers after spate of vehicle thefts across Lancs