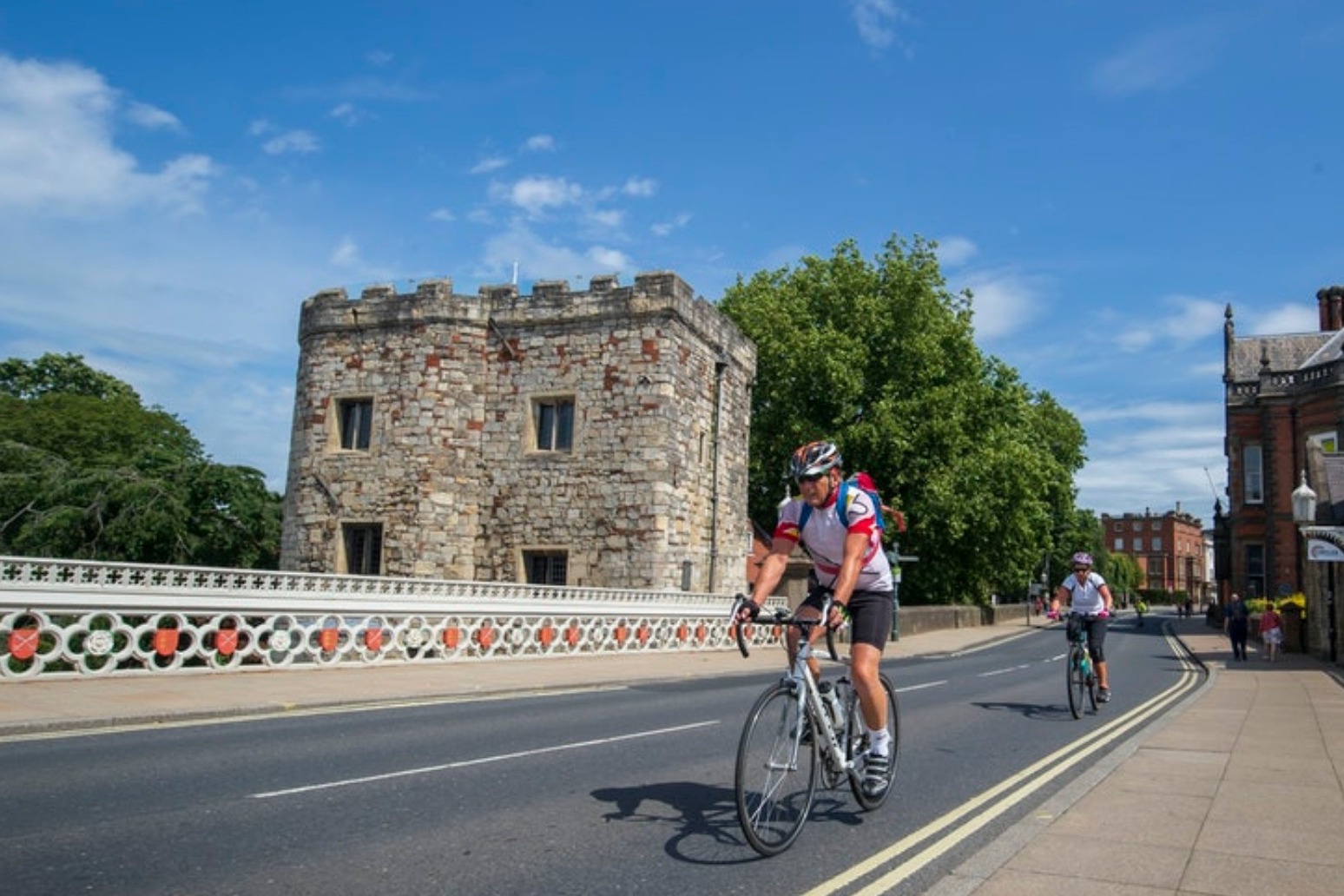 Linguistics experts at the University of Manchester suggested the existence of a General Northern English accent among educated people in the north.

The University of Manchester study used machine learning to analyse speech patterns of people from major cities in the north, with learners unable to tell the difference between voices from Manchester, Leeds and Sheffield.

Dr Patrycja Strycharczuk said: “I often hear statements like ‘I’m from Liverpool / Manchester / Sheffield, but I don’t have the accent’ – however, there is very little systematic evidence that General Northern English really is a coherent variety, so that’s the question we asked ourselves.

“It may seem as though local accents are dying out, but we believe we’re actually seeing a new variety becoming established – educated, urban and northern.

“I think its prestige has increased, and people are now less tempted to lose their accent if they’ve been to university or they do a lot of public speaking.”

Researchers found that some traditional features of the dialect were not present, but there was a distinctive northern features in the use of short vowels in words like ‘glass’ and ‘bath’, and pronouncing ‘crux’ like ‘crooks’. 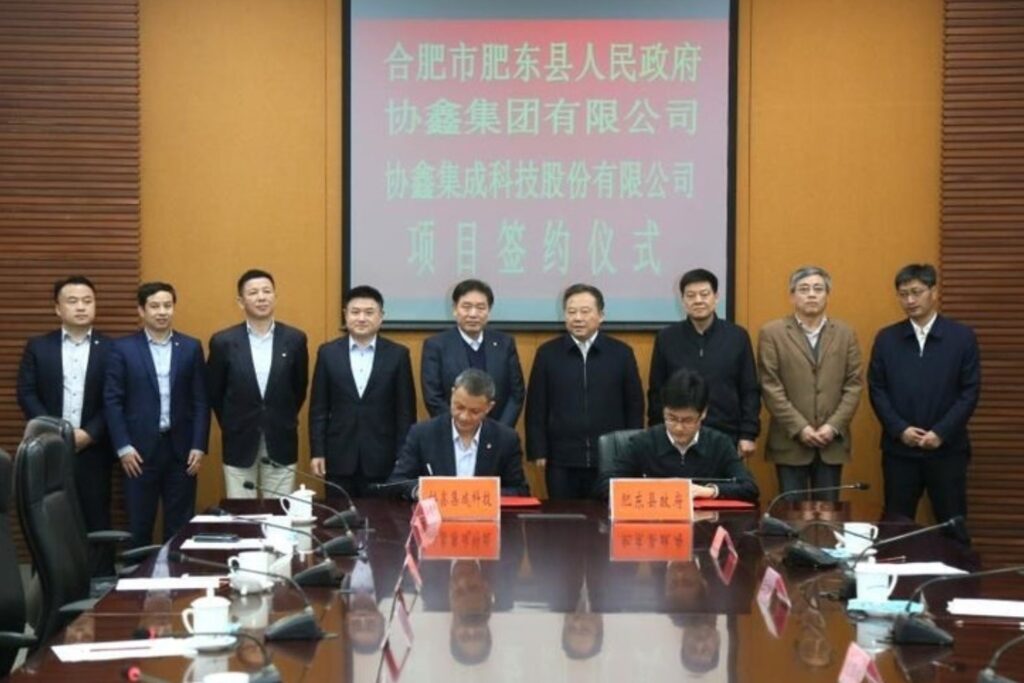