Police take action after fights between Chorley and Horwich youths 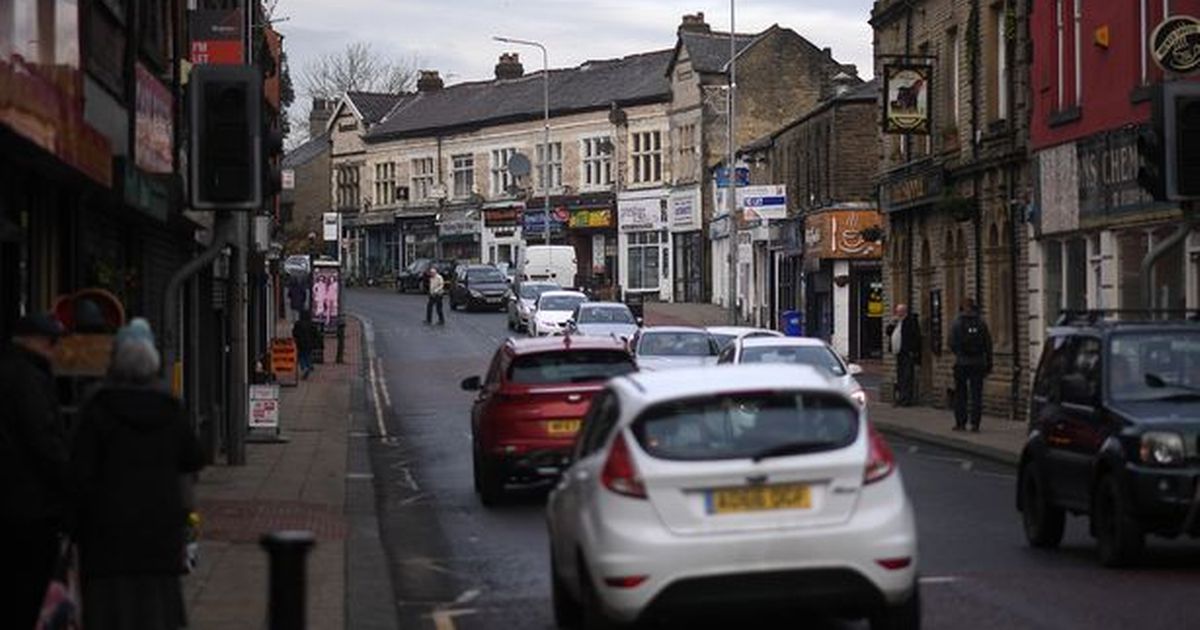 A dispersal order has been issued for the weekend after footage of a boy being kicked in the head was released across social media.

Greater Manchester Police has issued the 48-hour order to come into force from 8pm on Friday (July 17), giving officers and police community support officers the power to disperse crowds and prevent nuisance.

It is understood the incident shared across social media follows on from rising tensions between teenage boys in Chorley and Horwich.

The order will cover all of Horwich town centre and remain in place until 8pm on Sunday evening.

GMP has said footage of fights have been shared to social media, including one video showing a boy being kicked in the head while defenceless on the ground, the Manchester Evening News reports.

Officers are said to be working closely with Lancashire Police over the issue due to it involving youths in its jurisdiction.

Those who are asked to leave the Horwich area could be arrested if they do not abide by police orders.

David Johnston, the Geographical Inspector for Bolton West said: “I have been extremely concerned about an emerging problem of anti-social behaviour in the area which is fuelled mainly by teenage males who are gathering in numbers and then fighting.

“It appears that there may be tensions between groups from Horwich and Chorley and we are therefore working closely with Lancashire Police to prevent this problem escalating further.

“It has been sickening to see social media posts of young males being attacked and one video showing a boy being kicked in the head whilst defenceless on the ground.

“This is unacceptable and clearly needs dealing with now before we see someone sustaining serious injury.

“Therefore, I have authorised the dispersal order for this weekend and we will have additional officers in the area to deter such behaviour and educate people.”

He added: “The last resort will be the use of the dispersal power, but if it is needed we will use it robustly.

“I would please ask parents to make sure that they know where their children are and ensure that they are not part of these groups who are in the minority and ruining our community.” 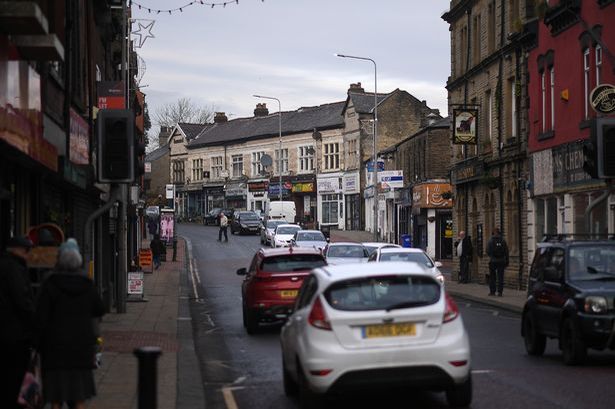 Latest rate of coronavirus cases in every part of Lancashire

Police search for man in connection with Preston rape investigation