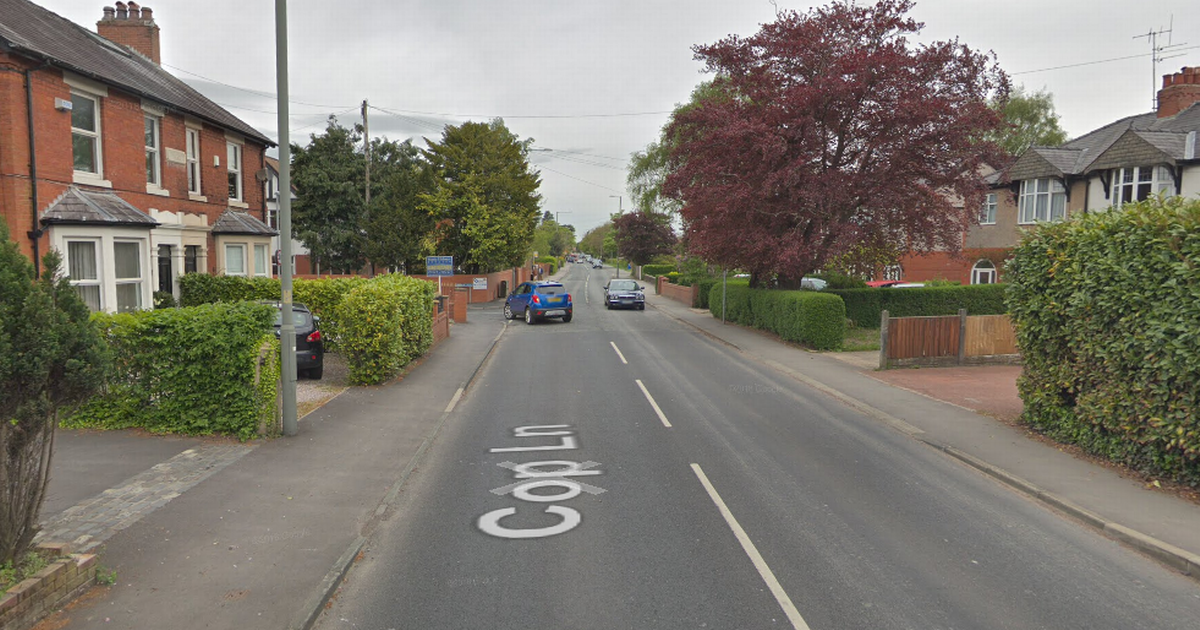 A road has been closed after a bus collided with two cars in Penwortham.

Police were called to Cop Lane at 2.40pm today (July 16) following reports of a collision involving a BMW and a Toyota Yaris.

One person in the BMW is believed to have suffered minor injuries.

Cop Lane was closed at 3pm in both directions between The Grove and A59 Liverpool Road.

A Lancashire Police spokesperson said: “We were called at 2.40pm after a collision involving two vehicles and a bus.

“The vehicles are a BMW and a Toyota Yaris.

“One person has suffered minor injuries. It is believed they were in the BMW.”

The incident has caused disruption to traffic and bus services in the area.

Stagecoach Merseyside and South Lancashire posted on twitter: “Due to an RTA on cop lane the 3 service is unable to service stops on Cop Lane & the library.

“The only stop will be Hill Rd South in both directions until further notice. Sorry for any inconvenience.” 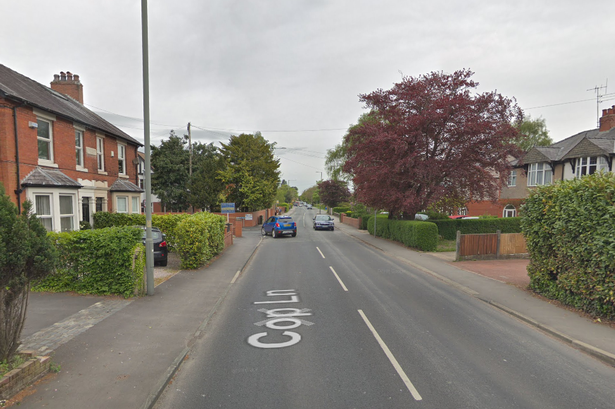 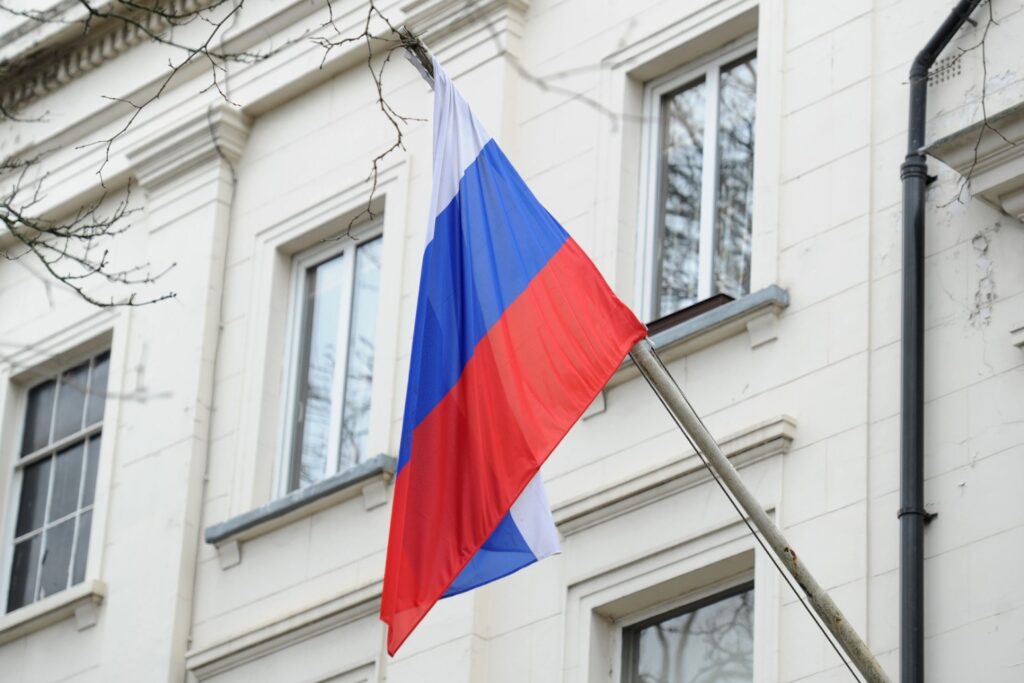