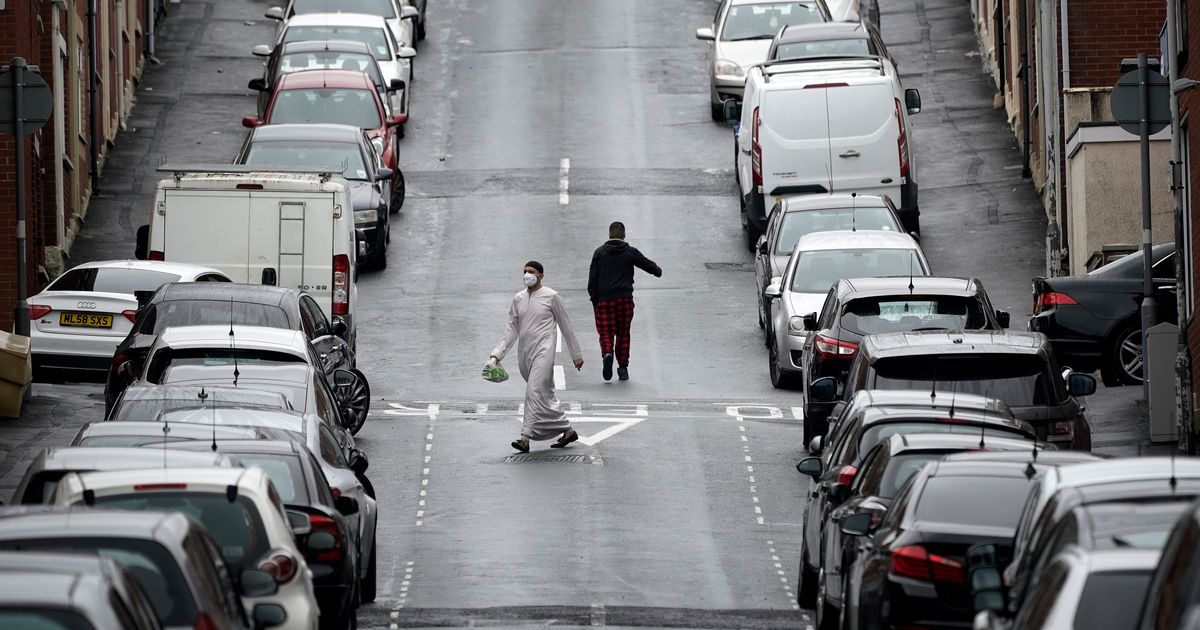 A further 59 people have tested positive for coronavirus in Lancashire in the last 24 hours.

New figures from Public Health England published this afternoon (July 18) show more than half of those were confirmed in Blackburn with Darwen.

The borough has become an area of concern for the council and health bosses with a huge spike in confirmed cases in recent weeks.

Special measures were introduced this week to prevent the area going to local lockdown and action will be taken in less than two weeks unless the infection rate improves.

Over the last 24 hours anther 32 people tested positive in the borough, however this could be due to a large increase in testing this week.

The number of cases has risen by 115 since last Saturday (July 11).

A mobile testing unit at Witton Park Academy is now extending its stay for a further week until Friday, July 24.

Ten of Lancashire’s 14 boroughs recorded at least one new case of the virus.

No new cases have been recorded in Chorley, Fylde, Lancaster and the Ribble Valley.

Confirmed cases of Covid-19 by Lancashire borough as of Saturday, July 18 with increases in brackets:

No new deaths have been recorded at hospital trusts operating in Lancashire today with the death toll remaining at 1,005.

The number of Covid-19 patients to die in UK hospitals has risen by 13.

The figures were released by health authorities in England, Scotland and Wales.

Northern Ireland is yet to release its daily figure.

However for the first time today the government will not be releasing an overall figure for the number of fatalities in all settings amid questions over its accuracy.

Last Saturday 39 hospital deaths were reported – which at the time was the lowest Saturday figure since the start of lockdown. 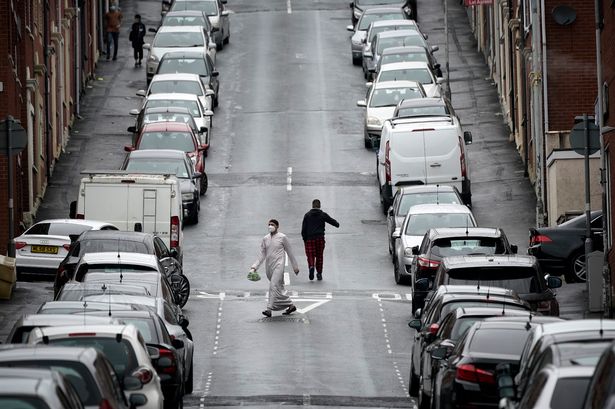 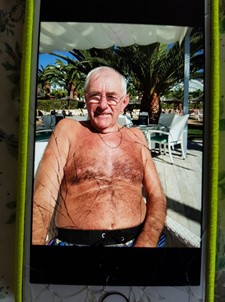