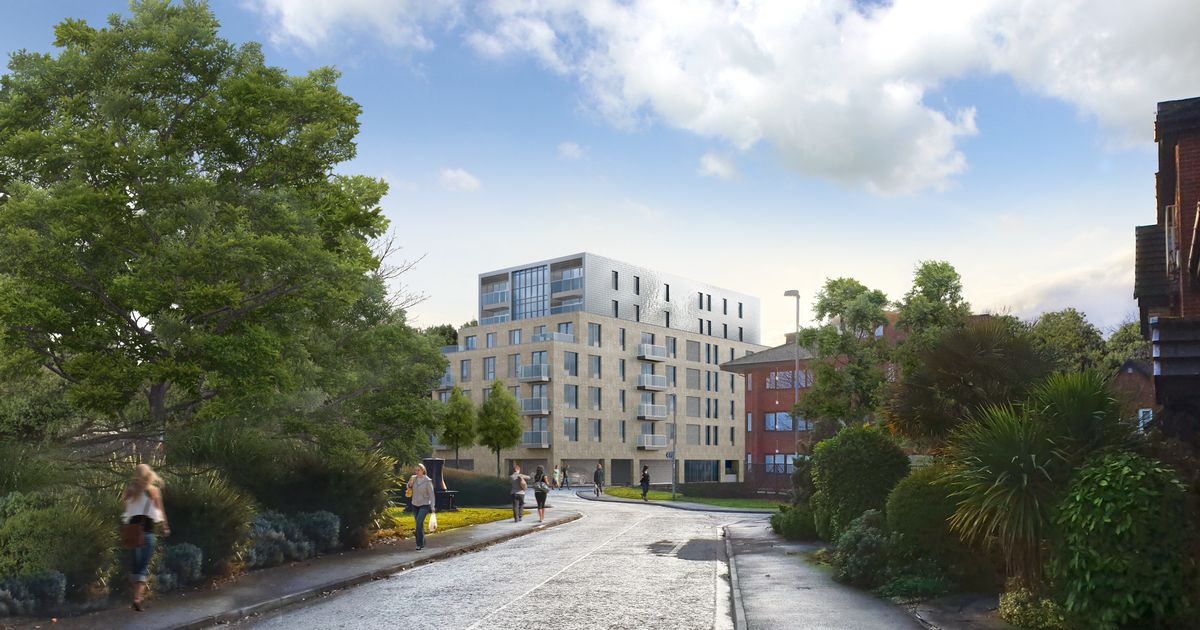 The first images of the proposed apartment block that will change the Preston skyline can now be revealed.

Councillors have given the go-ahead for an apartment block that would become the tallest building in Preston’s dockland’s area.

It is worth noting that the images show a building with seven storeys and that has since become eight.

Preston City Council’s planning committee granted outline permission for the eight-storey development on land off Maritime Way.   At its tallest point, it will have double the number of floors of its nearest neighbour, another residential block known as The Point.

However, planning officers recommended that the scheme be approved after concluding that it was not out-of-character with other, only slightly less tall buildings in the wider area – and because of its “podium”-style design.

“A lot of effort has gone into [its] appearance and ensuring that the height steps down to four stories where it faces Maritime Way,” explained Matthew Wyatt, the agent for the application.

“As such, the overall massing is reduced and the approach adopted by the architects – [for the building] to be seen in layers – really brings some visual interest, befitting of this waterfront location.”

Large glazed areas will feature on the river-facing side of the 40-dwelling block, which – according to applicants Austringer Capital Limited – will ensure “an attractive first glimpse of the city” for those approaching from the A59.

The development will be split equally between one and two-bedroomed apartments – none of which will fall into the affordable housing category, after planners accepted that a requirement to include the usual 30 percent quota of such properties would render the development unviable.

However, several committee members bemoaned the absence of any affordable options.

“If the architects had designed something completely different…could we have had affordable units and it [still have been] viable?” asked Cllr David Borrow.

“[The developer] could put gold plates on the baths and [spend] a lot of money, [making it] not viable.   It’s a way of undermining our policy on affordable housing if we can’t look at something other than the design [of the] application in front of us.” 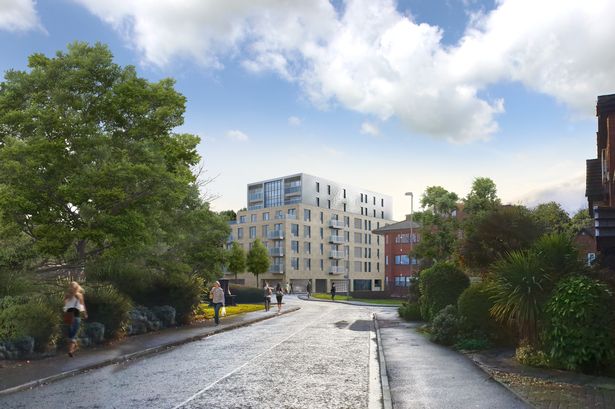 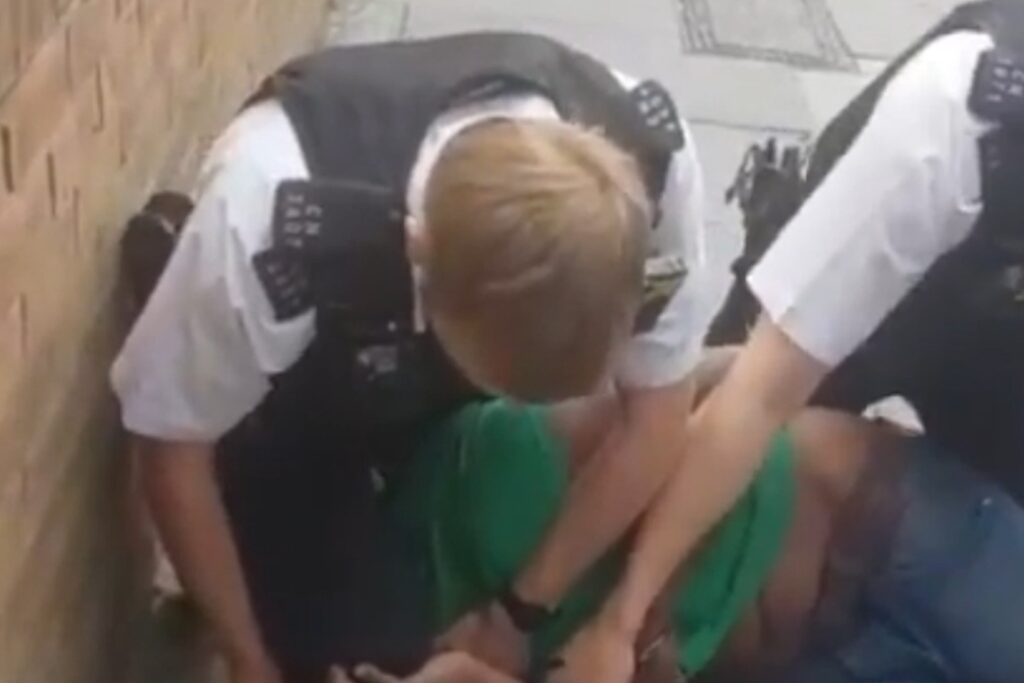 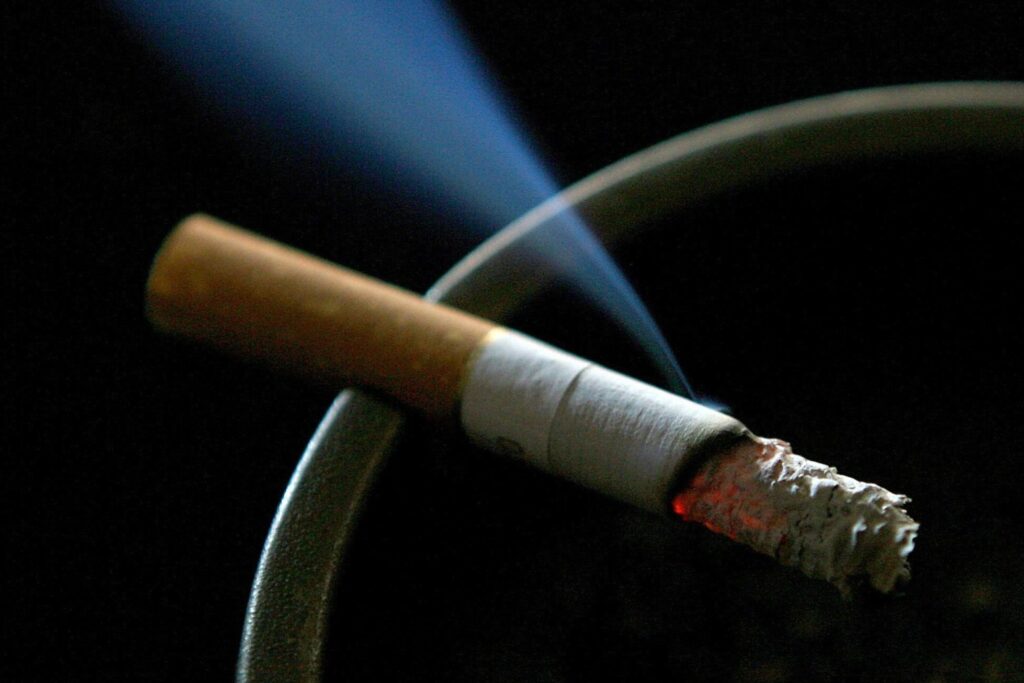