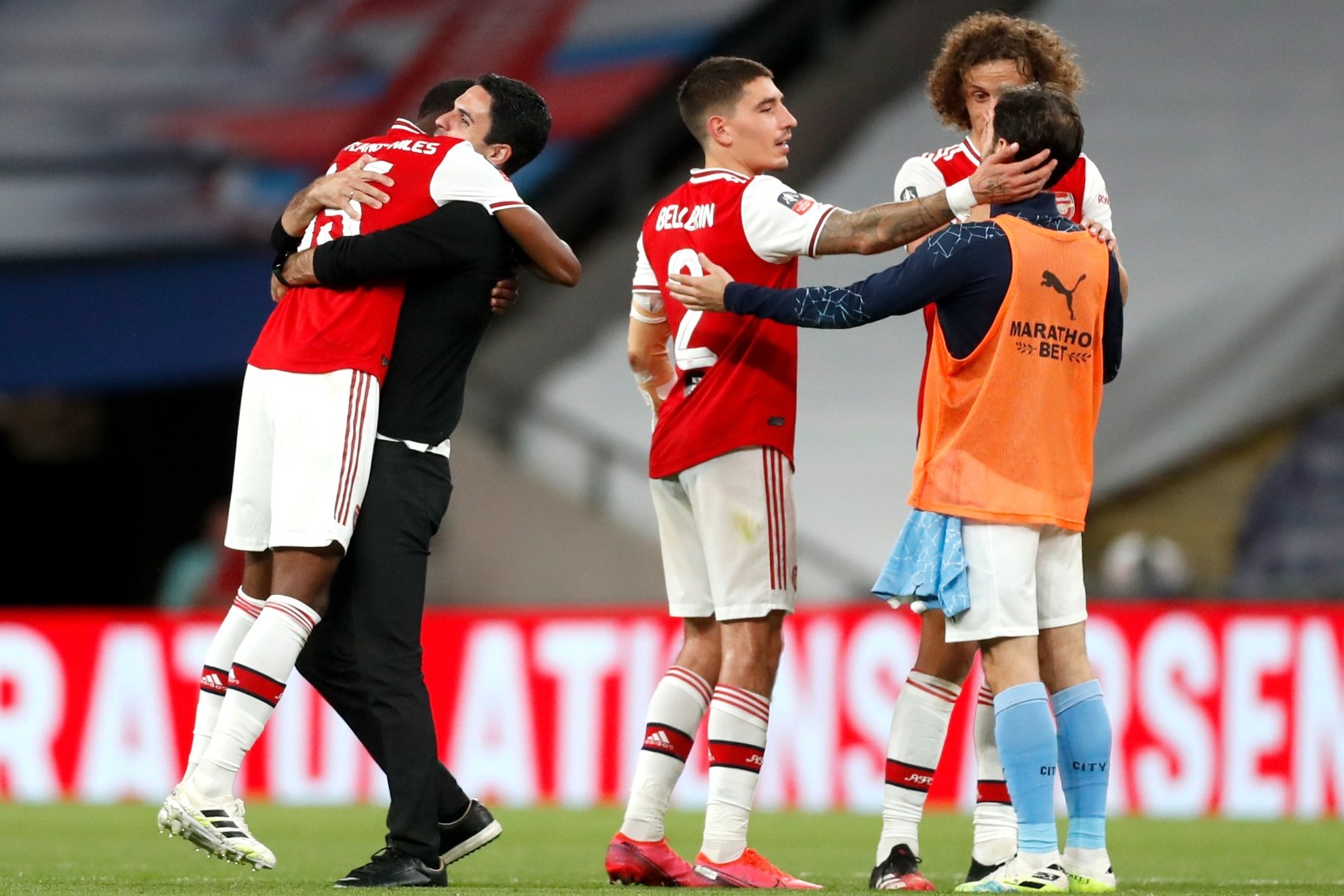 Pierre-Emerick Aubameyang hit a match-winning brace to beat Manchester City in the FA Cup and Mikel Arteta hopes it can convince the forward to sign a new deal.

The Gunners secured a 2-0 victory over holders City to reach a record 21st FA Cup final after Aubameyang struck in either half as Pep Guardiola’s side proved profligate in front of goal.

Fine displays throughout the team ensured a win against the odds for Arteta’s side, who also beat new Premier League champions Liverpool three days ago.

Aubameyang was rested for that game but returned to the side at Wembley with devastating effect, a fine first-half finish added to with a coolly taken second with 20 minutes remaining.

The 31-year-old is out of contract next summer and is yet to agree fresh terms as Arsenal languish 10th in the Premier League.

But Arteta feels the Gabon international is more likely to be tempted into signing an extension if the club can continue to put in such displays.

“Good and beautiful moments, they are always better than the bad ones,” Arteta said.

“As I told you, the way I look at him when I speak with him, he sounds pretty convinced.

“But obviously if he can see that success and the direction we are taking is the right one, I think he will be more positive about it, yes.

“Hopefully it will help him to be more convinced we are going in the right direction.”

Arsenal – who will face either Chelsea or Manchester United in the final on August 1 – could still sneak into Europe through the league given their surprise win over all-conquering Liverpool.

“We are really happy with what has happened in the last four or five days,” added former City assistant Arteta.

“To beat probably the best two teams in Europe is the nicest thing to do so credit to the players for what they are doing, their performances and the level of fight they are showing.”

While City surrendered their Premier League title and can no longer retain the FA Cup, they did keep hold of the Carabao Cup and still have a chance of winning the Champions League.

Guardiola, however, has warned his players they will need to be better than they were in defeat here if they are to advance past Real Madrid – who they meet in Manchester in the second-leg of their round of 16 clash next month.

“We struggled to play at our level. It doesn’t take a genius to realise we have to raise our standards against Madrid if we want to have any chance to go through,” he said, despite his side holding a 2-1 lead from the first leg.

“We know the standards that we have to be at in these kind of competitions and maybe we will learn it, maybe not. 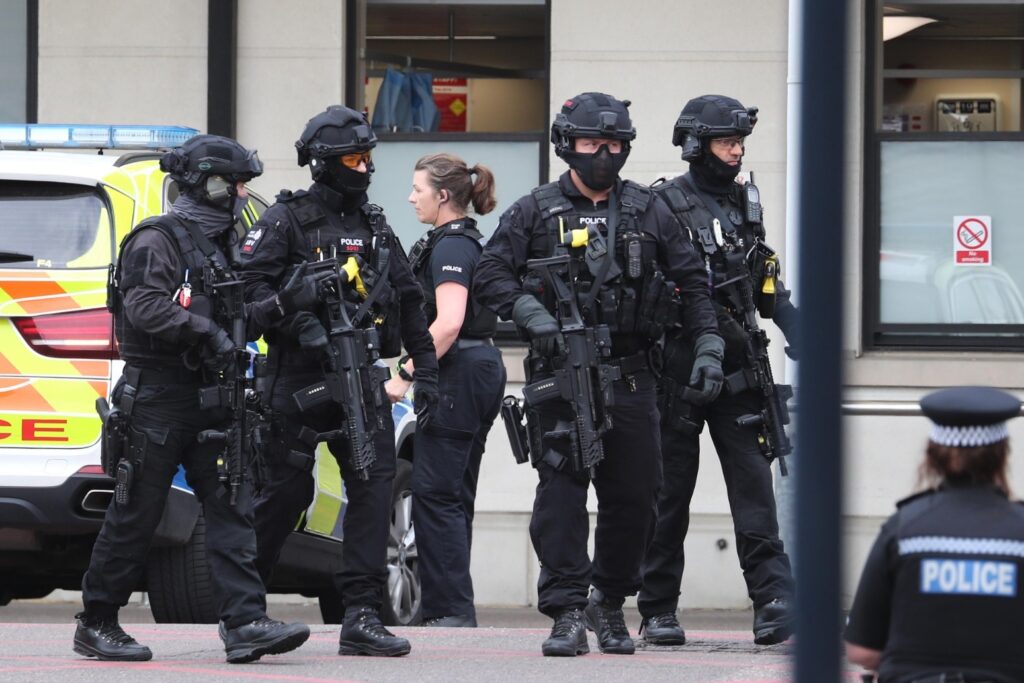 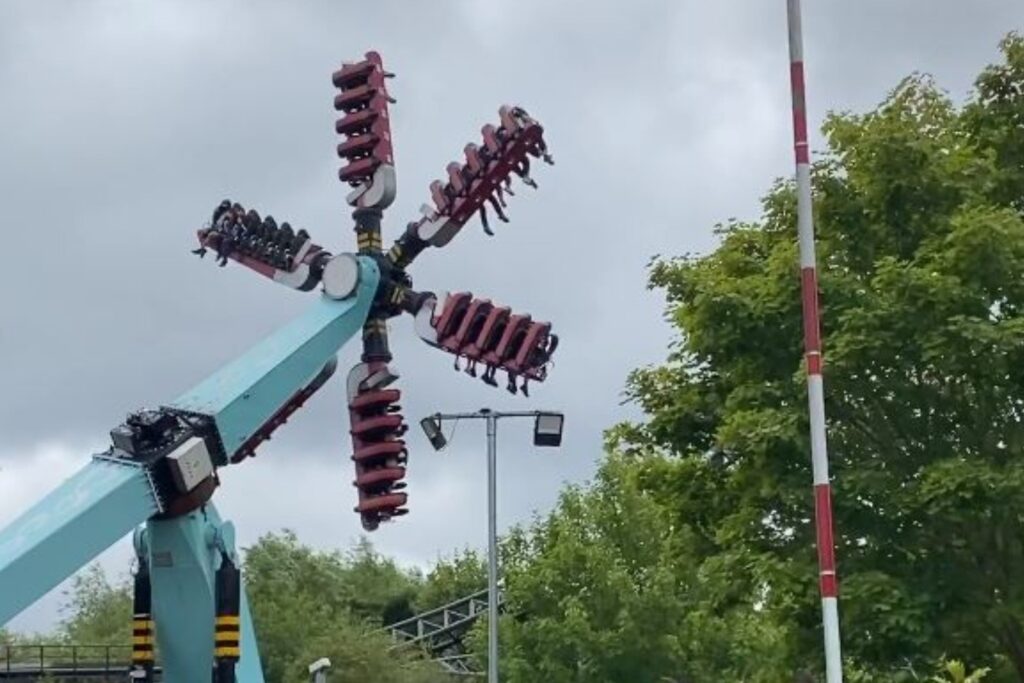