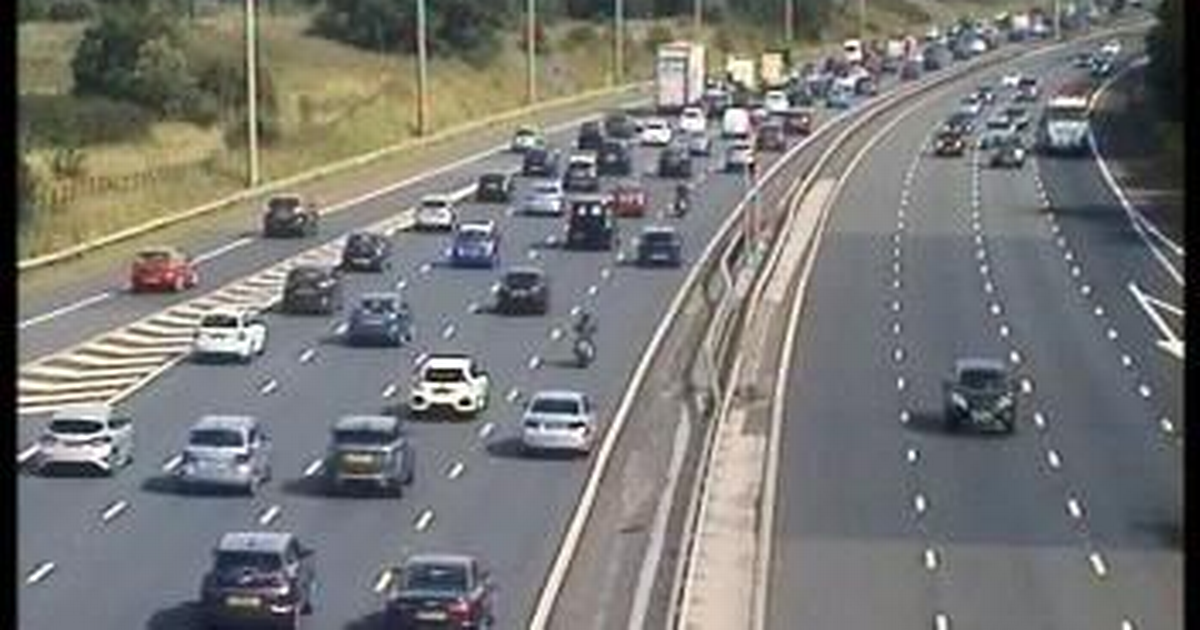 There are four miles on delays on the M6 near Preston after an accident.

The incident happened on the southbound carriageway from Junction 31A at Longridge to Junction 31 at Samlesbury.

Congestion is building to Junction 32 at the Borughton Interchange and also onto the M55.

The crash was first reported shortly after 4pm.

Traffic website Inrix said two of the four lanes on the M6 have now reopened.

No details have been released by Highways England or police about how many vehicles were involved or if there any injuries.

“Congestion to M6 J32 (Broughton Interchange and back to M55 J1 (Fulwood). Lanes three and four (of four) have reopened.” 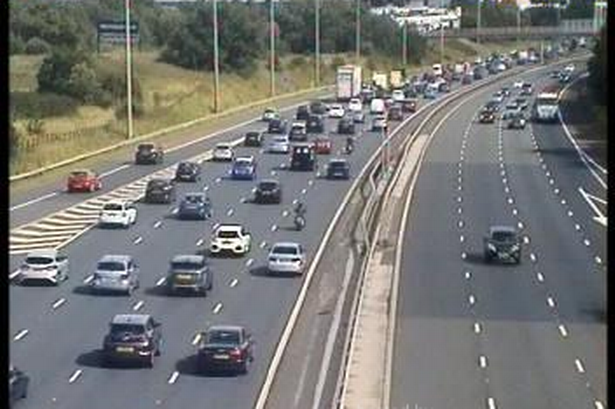