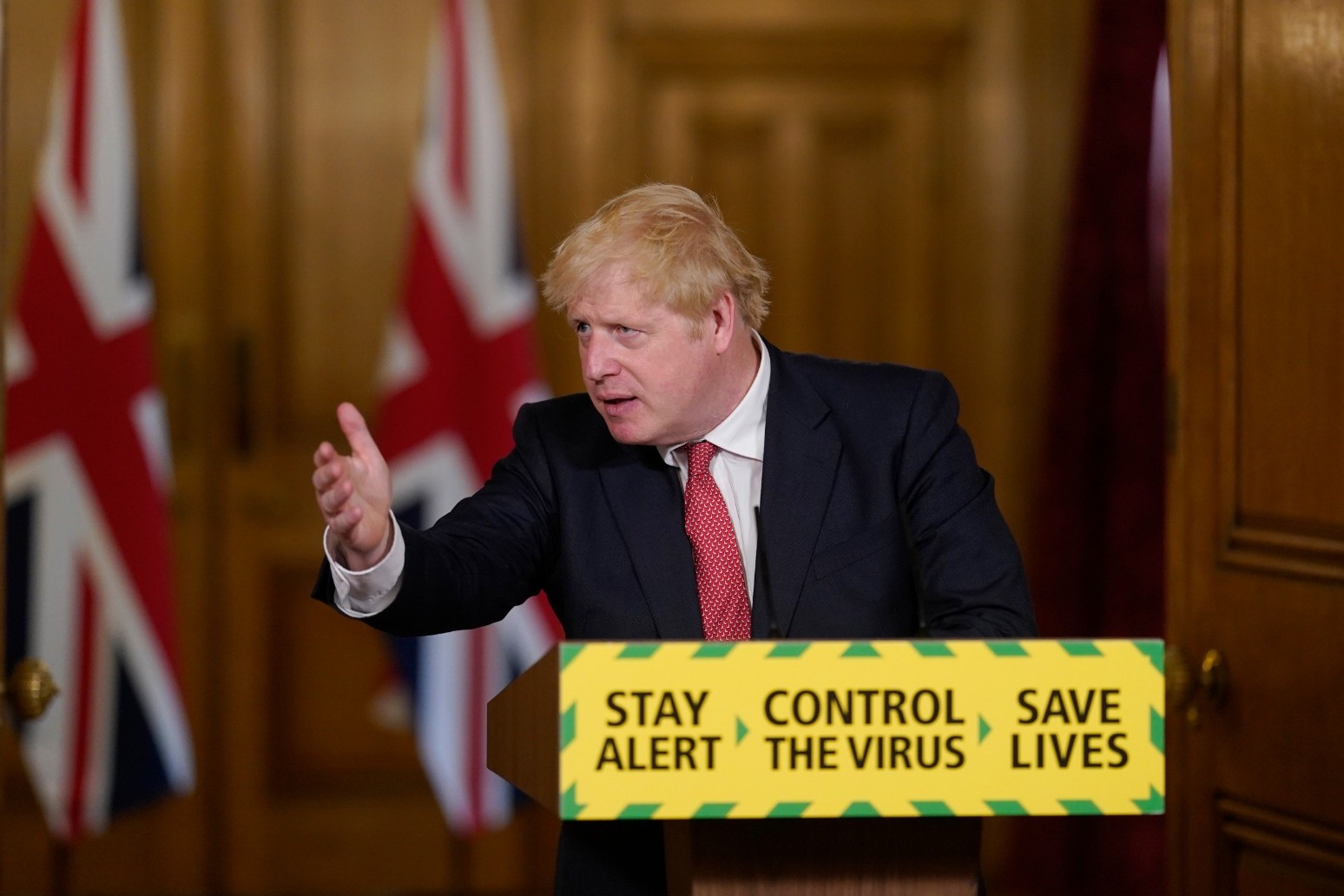 Boris Johnson has played down the prospect of a second coronavirus lockdown, saying he did not want to use it any more than Britain’s Trident nuclear deterrent.

The Prime Minister said the authorities were getting better at identifying and isolating local outbreaks, although it was important that the power to order national action was held in reserve.

“I can’t abandon that tool any more than I would abandon a nuclear deterrent. But it is like a nuclear deterrent, I certainly don’t want to use it. And nor do I think we will be in that position again,” he told The Sunday Telegraph.

His comments could lead to further tensions between ministers and their scientific experts after the chief scientific adviser Sir Patrick Vallance warned on Friday there was “a risk” that national measures could be needed as winter approaches.

Announcing another easing lockdown restrictions in England, Mr Johnson on Friday said he hoped there could be a “significant return to normality” in time for Christmas.

At the same time, he said the Government had given local authorities new powers to close specific premises, shut outdoor spaces and cancel events.

Mr Johnson told the Telegraph: “It’s not just that we’re getting much better at spotting the disease and isolating it locally, but we understand far more which groups it affects, how it works, how it’s transmitted, so the possibility of different types of segmentation, of enhanced shielding for particular groups, is now there.”

“We’re genuinely able now to look at what’s happening in much closer to real time, to isolate outbreaks and to address them on the spot, and to work with local authorities to contain the problem locally and regionally if we have to.”

As he approaches his first anniversary in office, Mr Johnson insisted his agenda for domestic reform and “levelling up” the economy would not be blown off course by the pandemic.

“We want to be a transformative Government, because there’s a massive opportunity in this country to do things differently and to do things better,” he said.

“We’ve seen that really exemplified in what happened with coronavirus.”

The Prime Minister confirmed that as part of that he was looking at reform of the Civil Service in the wake of the announcement the Cabinet Secretary, Sir Mark Sedwill, is stepping down.

“Please don’t think that I in any way underestimate the brilliance of the UK Civil Service, they are absolutely fantastic,” he said.

“But maybe there are ways in which we can all learn together to do things faster, to have a real spirit of ‘can do’. I’m not saying that people don’t have that, but there’s an opportunity to learn from the crisis and to work faster.

“I think sometimes it’s a question of confidence and belief.”

Thousands of new school places to be created 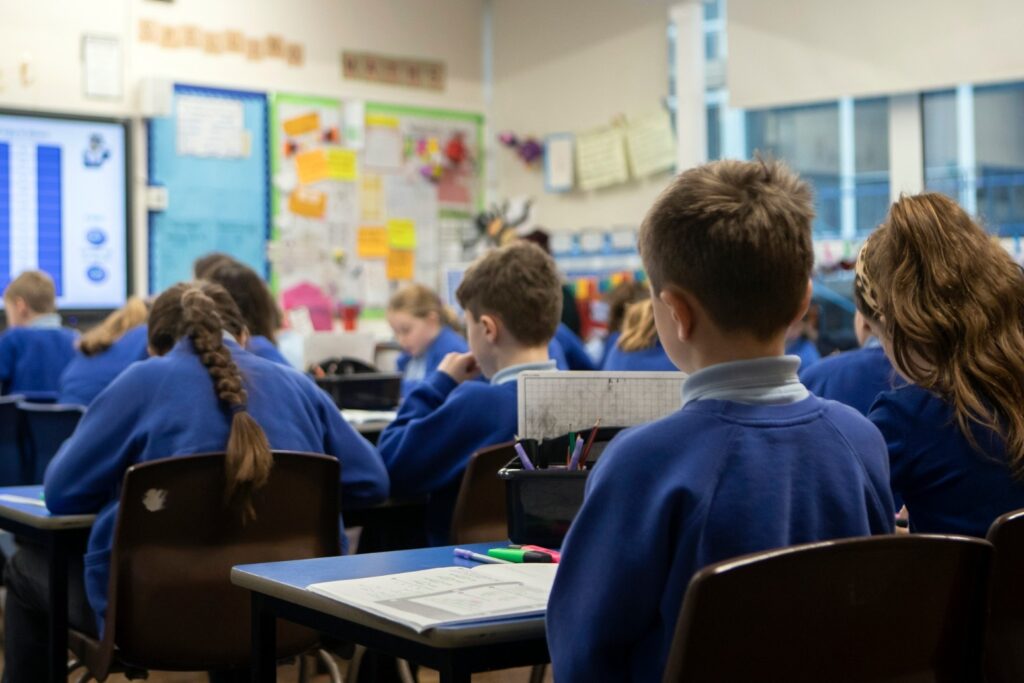