Location breakdown of all 39 new covid cases in Lancashire 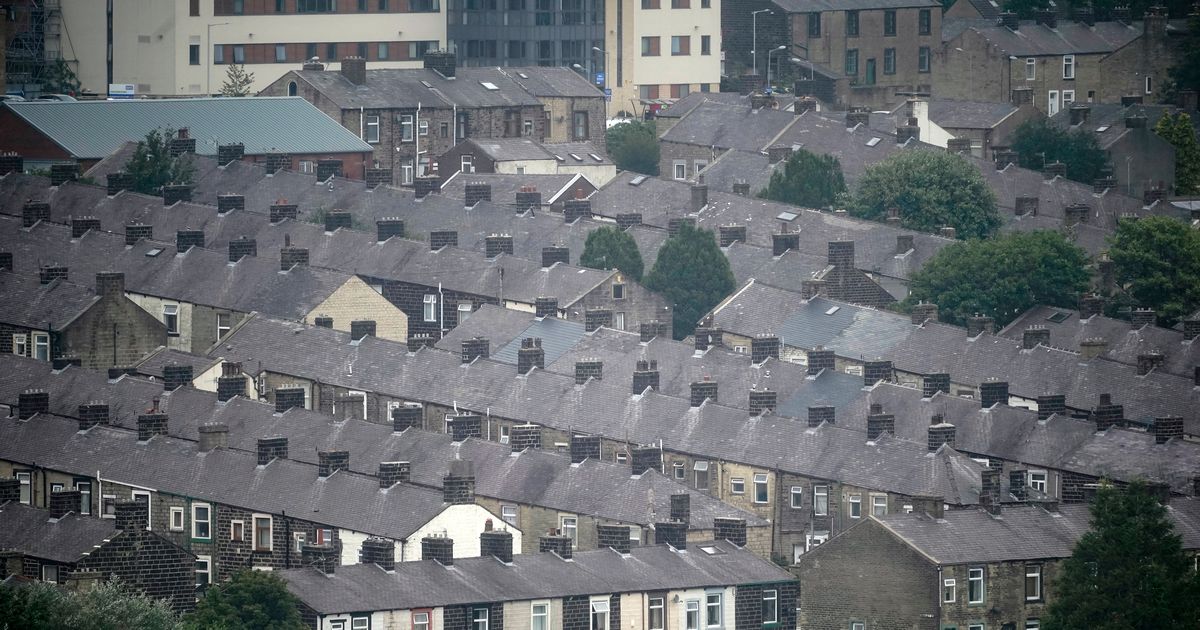 A further 39 people have tested positive for coronavirus in Lancashire in the last 24 hours.

Blackburn with Darwen again accounts for half of all new figures (18) according to Public Health England figures published this afternoon (July 19).

The borough has seen consistently large daily increases in recent weeks raising fears that a local lockdown could be imposed.

LancsLive reported earlier today how major concerns have been raised by health bosses over the Covid-19 ‘test and trace service’ after new analysis showed more than half of contacts named by infected residents were unable to be reached.

Testing has been ramped up across the area in recent days which could account for the bigger rise in new reported cases. The number is down from the previous 24 hours where 32 were recorded.

Pendle, which is also highlighted as an area at risk of local lockdown, recorded the second biggest increase in the county with six cases.

Ten of Lancashire’s 14 boroughs recorded at least one new case of the virus.

No new cases have been recorded in Blackpool, Lancaster and the Ribble Valley.

The number of cases in South Ribble has dropped by one, likely due to a recording error.

The total number of cases in Lancashire now stands at 9,076.

Confirmed cases of Covid-19 by Lancashire borough as of Sunday, July 19 with increases in brackets:

No new deaths have been recorded at hospital trusts operating in Lancashire today.

The number of Covid-19 patients to die in UK hospitals has risen by nine – the lowest daily rise since the start of lockdown.

The figures were released by health authorities in England, Scotland and Wales.

Eight people died in hospitals in England, while one death was reported in Wales.

No fatalities were recorded in Scotland.

Northern Ireland has yet to release its daily figure.

Those who died in England were aged between 61 and 91 years old and all had known underlying conditions. 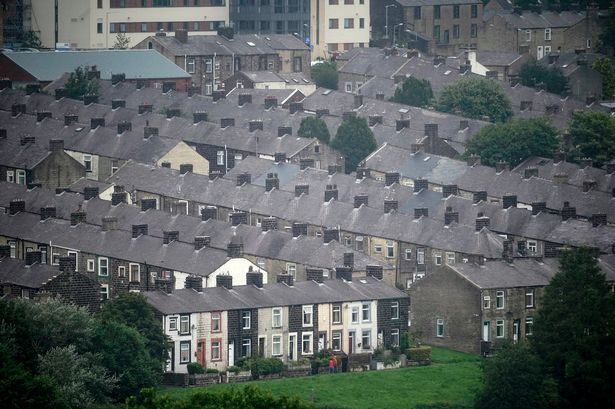 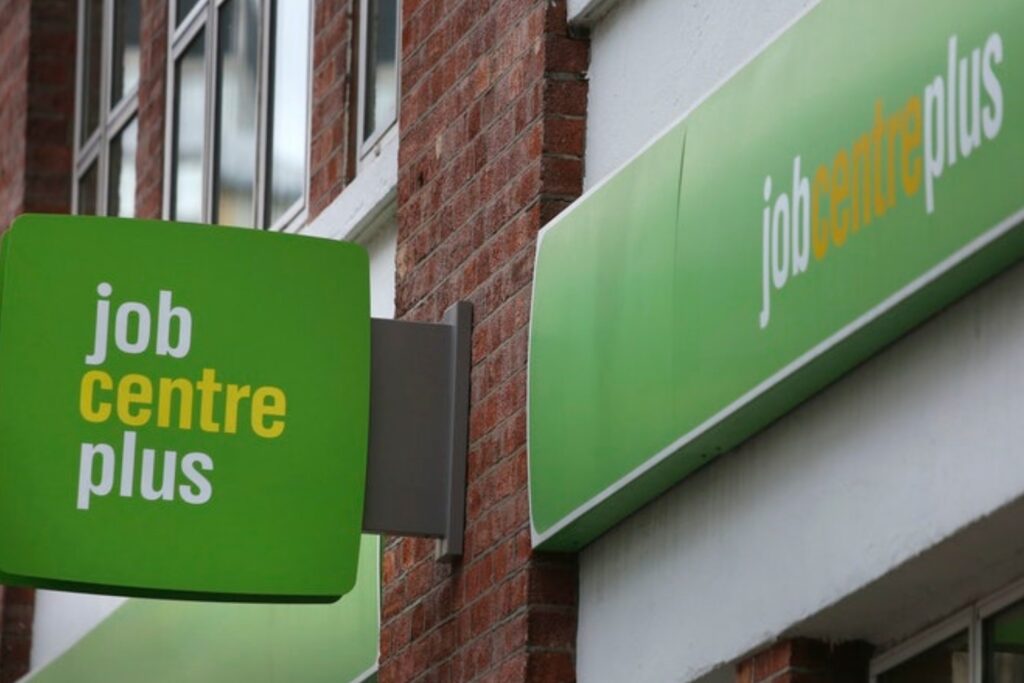