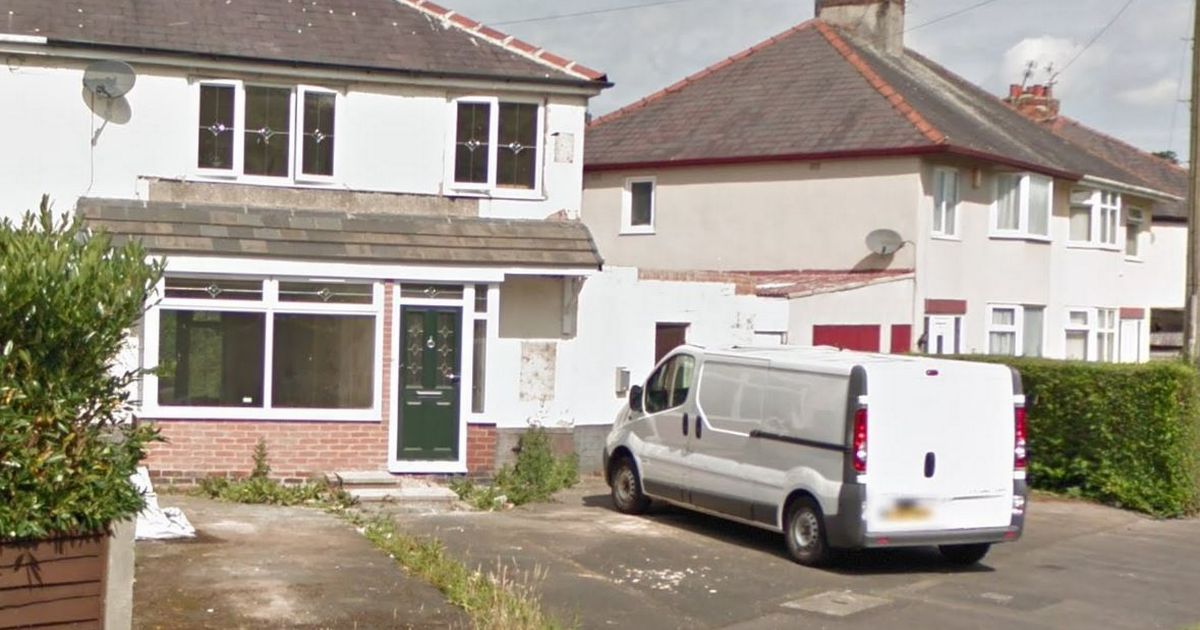 A mini-mosque on Carlton Drive in Preston could be forced to close after the council refused permission for it to open for longer and increase the number of worshippers allowed inside.

The property, which has been used as a home and as retail premises before being used as a place of worship today, was set to increase its opening hours from 7am-10pm to 5.30am-11.30pm as part of the plans.

The number of people permitted to take part in worship would also have increased from eight to 20 if the plans were approved.

Almost a hundred people voiced their objections over the proposals, while Lancashire County Council’s highways unit and Environmental Health raised concerns over the impact they would have on the community.

Now, the prayer centre must seek another 12-month extension to its temporary permission to allow the building’s use as a mosque, or it could be forced to close down.

“The increased use of the premises would result in general disturbance and unacceptable noise impacts upon the occupiers of adjoining and nearby residential properties,” said Preston City Council in the refusal notice.

“The parking requirements for the increased use of the premises could not be accommodated within the application site and would lead to increased off-street parking within the residential estate, which would further increase the disturbance and impact upon the amenities of neighbouring residents,” it added.

The applicants in the plans submitted to the council said how the mosque has successfully operated for around 18 months, meeting the needs of a small number of local worshippers, without negatively affecting the local area or introducing traffic problems.

Therefore, they were looking to remove the clause of their planning permission which meant they had to renew their ability to use the property as a place of worship every 12 months, as well as increasing its occupancy and opening times.

However, 99 people objected to the proposals, giving reasons such as the lack of control over the number of people using the facility, the lack of need for a mini-mosque in that area, the increase of noise levels and the lack of suitability of the building for such a purpose.

Highways officials said that the plans would result in more traffic and parking needs in the local area, which would impact ‘residential amenity’.

Environmental health officials, meanwhile, recommended that the plans were refused, stating that the mosque owners failed to demonstrate that noise reduction measures would prevent an impact on the local community.

The mosque must now reapply to have a 12 month extension on their use of the property, or apply again to have only that restriction removed, which the planning officer said would be ‘acceptable’. 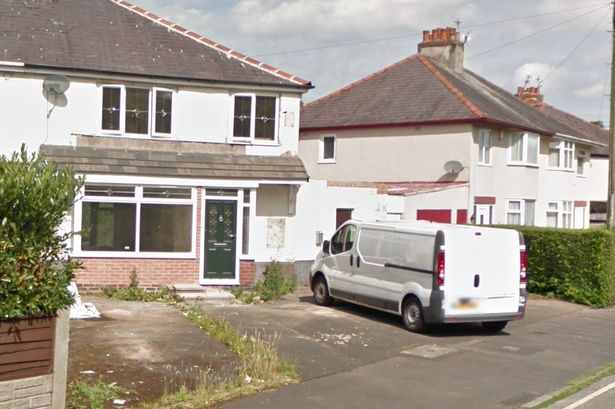 Area breakdown of all 50 newly confirmed coronavirus cases in Lancashire