A regular of a brewery bar in Chorley claims he was ‘unfairly’ thrown off the premises by a member of staff following an attack on his dog.

Martin Watkinson’s dog Tilly, who was not on a lead, was attacked by a Terrier outside Rivington Brewing Co Taproom on July 11.

Martin says he was ‘blamed’ for the attack and was repeatedly shouted at by a member of staff before being forced to leave due to his dog not being on a lead.

He insists he was not aware that dogs were required to be on a lead as he claims to have visited the pub previously without Tilly on a lead.

The brewery have since stated that they enforce strict rules for dogs to be kept on leads at all times and that once asked to leave politely, Martin was rude towards the taproom manager.

Martin, who is a former pub landlord, has since insisted that he will not be returning to his local brewery and neither will his friends.

“I would class myself as a regular and this was the first time I’d been back to the pub since it opened after lockdown,” Martin said.

“Because of lockdown you are not allowed to sit inside you have to go sit out on the car park.

“I was joined by four friends and I had my dog with me but I had forgotten her lead so she was sat under the table near my feet.

“I have taken Tilly to this pub with me before and they don’t or didn’t have any rules regarding dogs.

“They never said a word to me when I was queuing for a drink and Tilly wasn’t on her lead.

“Last year I went nearly every bank holiday weekend without Tilly on a lead and nothing was said to me then either.”

A Terrier was on a lead at the table next to Martin while Tilly was sat ‘quietly’ under their table.

“The Terrier on the table next to us about 10 feet away was barking and being aggressive all day, the owner kept kicking it under the table and shouting at it to shut up,” he said.

“It then broke its lead and attacked my dog who was laid down doing nothing.

“When I separated them the other dog had my dogs back leg in its mouth.

“I ended up covered in blood but who was to blame and asked to leave in no uncertain terms by the owner, me, because I didn’t have my dog on a lead.”

Once Martin was asked to leave the premises, he claimed a member of staff then proceeded to shout at him in front of other customers.

“He didn’t just take me to one side he started shouting at me in the middle of the car park telling me it was a working farm and my dog had to be on a lead,” he said.

“My dog is a half Border Collie which if I am not mistaken is a farm working dog. He did not do this just once he balled and shouted at me three times.

“I have been in the hospitality industry for the most part of 40 years so I think I would know a thing or two and I am not green behind the ears.

“He needs to stick to brewing beer and not running a bar because he has zero personal relation skills.

In response to the claims Ben Stubbs, owner of Rivington Brewing Co, said: “In regards to the situation, I wasn’t present myself instead it was our taproom manager.

“In terms of the events that transpired, as it was told to me, Martin’s dog was not on a lead and kept walking over to another dog.

“He was asked three times to put the dog on a lead, as it’s still a working farm. His dog kept going over to the other dog, which broke free from its owners lead and attacked his dog.

“In a situation like that, if Martin’s dog had been on a lead he would have been able to pull his dog away from the situation.

“Our taproom manager went over and asked Martin to leave – not shouted at across the car park – and Martin did get up to leave but he then came over and insulted our taproom manager, swore at him and as he was leaving urinated on one of the walls in front of families on the farm (we have cctv showing all this).

“In regards to the situation, the only thing we would have done differently would be to ask the other group with a dog to leave as well to calm the situation down.

“This is the first time anything like this has happened to us in regards to dogs attacking, and similarly the first time we have been written about negatively on Facebook, so last week was pretty tough and we are learning to deal with situations like this.

“Our rules remain the same, as per the many signs, dogs on leads at all times.” 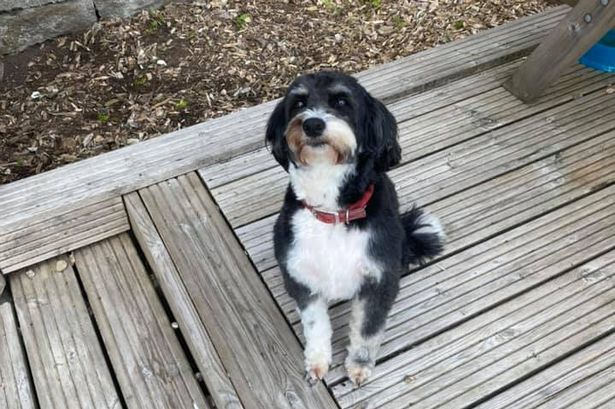 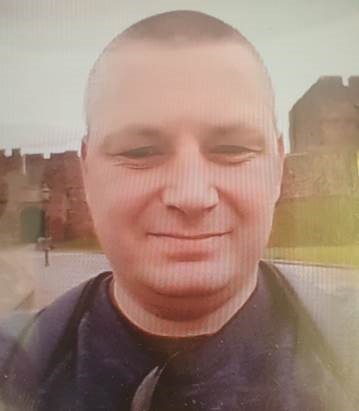