A brand new barbecue restaurant is due to open in Preston.

The two chefs who previously ran the kitchen over at the Ships and Giggles on Fylde Road have now left to set up their own business.

Brothers Dan and Dave Valentine have established their own barbecue steak house, Smokin V’s Real Barbecue after spending their time growing the business as part of the Ships and Giggles kitchen.

It was announced that the new establishment will be operating out of the old Cocktail Factory at 49 Guildhall Street, Preston.

Dan and Dave took to social media to make their announcement but have not yet announced an opening date.

The brothers said: “One year ago today we spilt the beans that we were taking over the kitchen at Ships and Giggles.

“We are now absolutely thrilled to finally announce that we are moving into our own restaurant!

“We are taking on the old Cocktail Factory building at 49 Guildhall Street.

“We have a lot of work to do before we can set our official opening night, but we shall keep you all updated over the next few weeks with everything that’s going on.

“We will have a bigger and better menu and some amazing signature cocktails and beers.

“We would like to take the time to give an absolutely massive thank you to Ships and Giggles who have given us a starting point to grow our little barbecue restaurant and for all the help they have given us this last year, we wouldn’t be in this situation without them.”

Smokin V’s Real Barbecue built their reputation for cooking classic American barbecue while they worked out of the Ships and Giggles kitchen.

They have fast become one of the more popular restaurants in the city and were even eaten out of stock by hungry customers three Sundays in a row during a busy period in December 2019.

The new restaurant will continue in that same vein, serving up the best barbecue in Preston, all smoked daily on the Smokin Vs own outdoor smoker.

Ships and Giggles are now looking for new businesses to take over their kitchen. 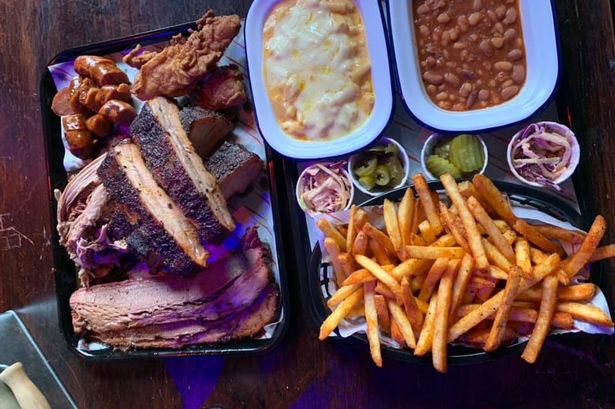 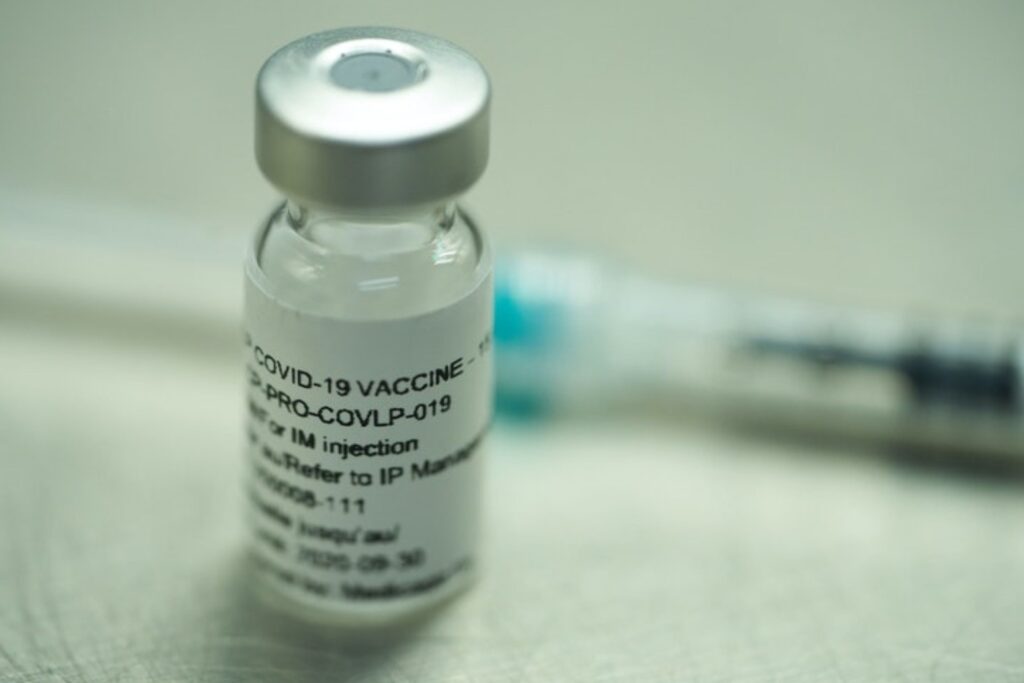