Lancs weather forecast for the week ahead and outlook for August 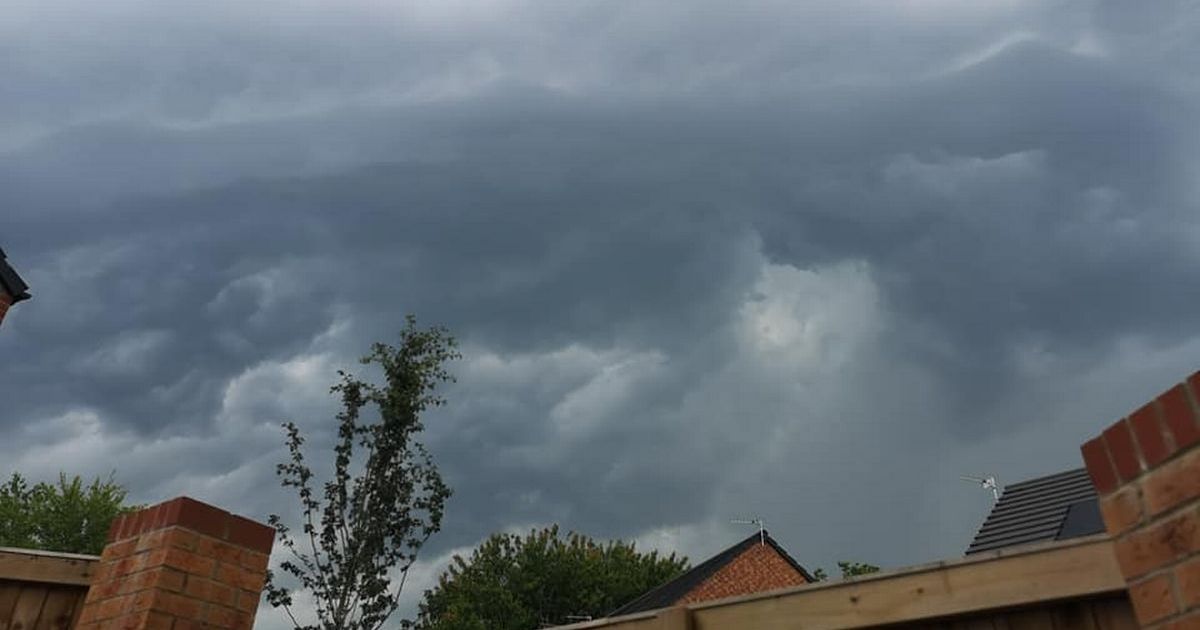 There is a real North/South divide as the week progresses with Lancashire and the North West staying cooler with some heavy rain and strong winds while London and the rest of the south warms up.

The Met Office are predicting more cloud and heavy rain spells in our region with temperatures struggling to rise above 21C over the next few days.

Some spells of sunshine are forecast for later this afternoon (July 21) and tomorrow before becoming more unsettled on Thursday.

Friday appears to be much calmer but the rain and stronger winds will then return on Saturday and Sunday.

The gloomy conditions are set to continue into next week but southern parts of the county in contrast will typically enjoy much warmer temperatures, rising to mid 20s later this week and by the low 30s next week.

A Met Office forecaster said: “The week starts with high pressure to the southwest bringing plenty of settled weather.

“Many parts will be dry with spells of sunshine.

“Northern areas will see a scattering of showers.

“Things will be settled on Tuesday, but rain will arrive into far North West of England early Wednesday and erratically southeast.

“Temperatures will be rather cool at first but become warm in the south later on.”

Here is the weather forecast for the week ahead, according to the Met Office, including for Rossendale, Accrington, Preston, Blackpool, Blackburn, Chorley, Clitheroe, Leyland and Lancaster.

After a sunny start for many there will be some patchy cloud but then bringing spells of sunshine aafter.

Later in the afternoon thicker cloud and light winds will begin to move in but it will feel warm in the sunshine.

Temperatures will reach a maximum of 21C.

Overnight it will be cloudy for much of the region with southern parts maintaining a reasonable number of clear spells.

Temperatures will not be quite as low as recent nights with the mercury level falling to 9C.

There will be a bright start for most but fading as thicker cloud moves in. It will be accompanied by light rain northern areas.

Some bright spells will return during the afternoon, though mainly in the south. Maximum temperature 21C.

It is generally unsettled this weekend with cloud, outbreaks of rain and breezy conditions pushing in from the west throughout Saturday, spreading to most areas by the afternoon.

The cloud may break up to bring some sunshine later in the day, though there is the risk of some heavy, possibly thundery downpours developing too.

Further spells of rain and stronger winds are expected with the best of any drier weather further south.

More settled weather is possible towards the end of July, especially across the south, though unseasonably wet and windy conditions are likely to return from the North West.

Temperatures will stay around average, with any warm spells most likely in the south.

What does August have in store?

The first half of August is likely to see a mixture of dry and settled conditions, interspersed with occasional periods of wetter and windier weather.

The majority of the unsettled weather will most likely be in the north and west, though it may spread further south and east from time to time.

Temperatures are likely to be around the average for this time of year, with any particularly warm weather being short-lived and generally towards the south.

Looking further ahead into mid-August, there are some tentative signs that conditions could become more widely dry and settled.

Check the weather in your area by using your postcode below 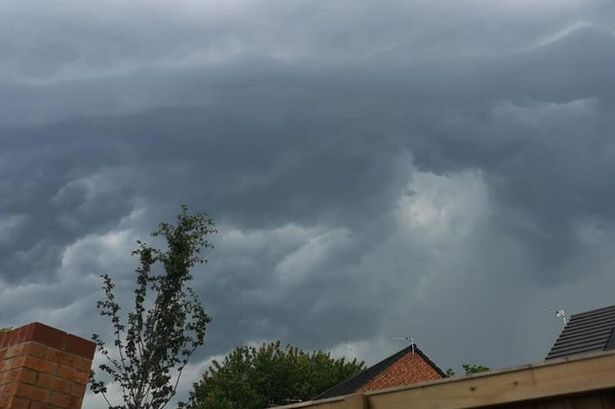 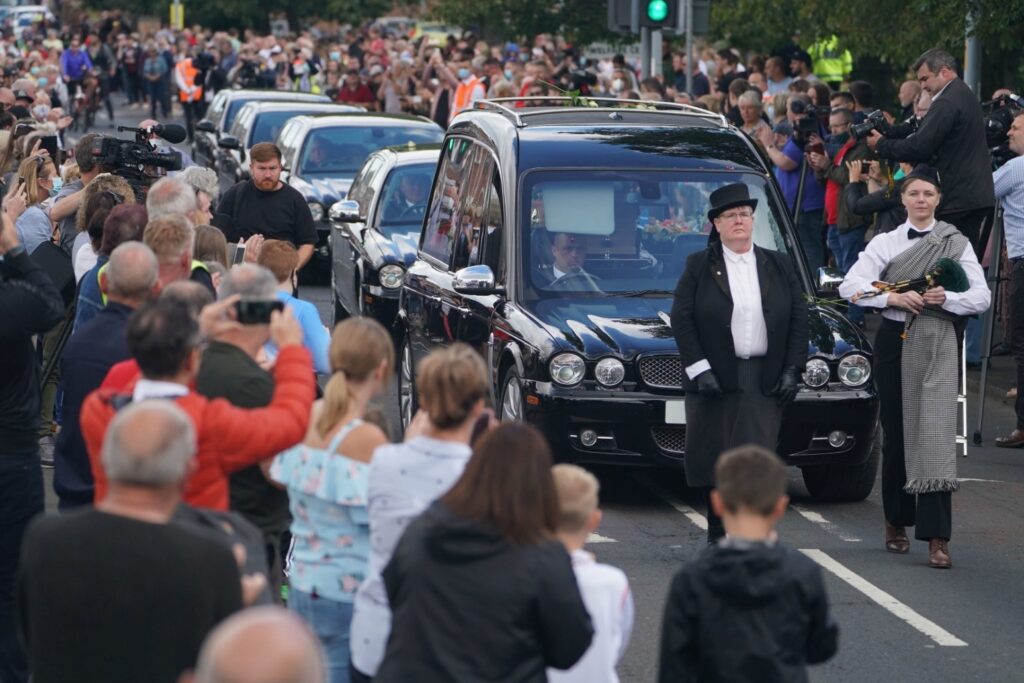