Locations of all 24 newly confirmed coronavirus cases in Lancs 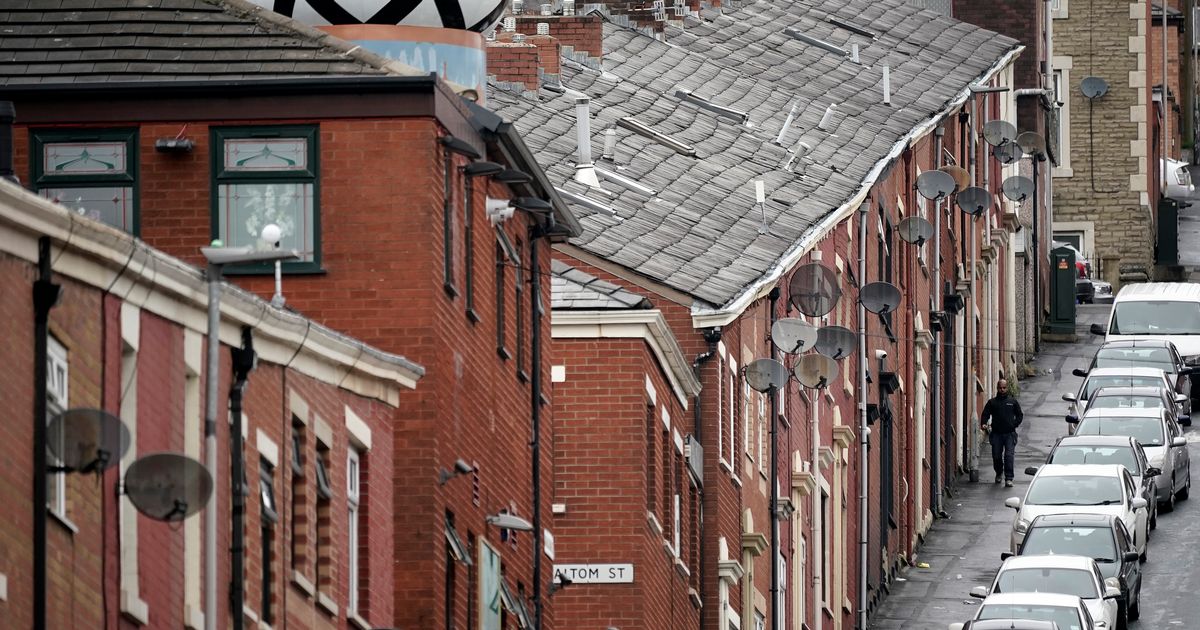 A further 24 people have tested positive for coronavirus in Lancashire in the last 24 hours.

Blackburn with Darwen, which has come under close scrutiny in recent weeks after a spike in positive tests, recorded eight new cases in the last 24 hours.

This is down from the 10 announced yesterday and the 18 new cases from the day before.

Hyndburn has again recorded the second biggest increase in the county with six cases and comes after concerns were raised by MP Sara Britcliffe about the risks of cross-contamination with Blackburn with Darwen.

No new cases have been confirmed in Pendle for the first time in several days.

Residents in both Blackburn with Darwen and Pendle are subject to special measures to help avoid the need for local lockdowns.

Eight of Lancashire’s 14 boroughs recorded at least one new case of the virus.

No new cases have been recorded in Fylde, Lancaster, Pendle, South Ribble, West Lancashire and Wyre.

The total number of cases in Lancashire now stands at 9,132.

Confirmed cases of Covid-19 by Lancashire borough as of Tuesday, July 21 with increases in brackets:

There have been no deaths of Covid-19 patients recorded at any Lancashire hospitals for the fourth consecutive day.

This is now the longest period with no new fatalities reported to NHS England since the start of the pandemic in March.

After so much suffering over the past few months of the crisis, hospital trusts in our region are now consistently seeing days with no further coronavirus fatalities added to their totals.

The last virus-related death reported in the county was at East Lancashire NHS Trust on July 17, taking the county’s hospital death toll 1,006.

Across the North West, a further eight deaths were recorded including four at Liverpool University Hospitals and four at Pennine Acute Hospitals.

This was the most of any region in the UK, ahead of London with four deaths.

A further 15 deaths were recorded in English hospitals, but there were no new fatalities logged in Scottish or Welsh hospitals. 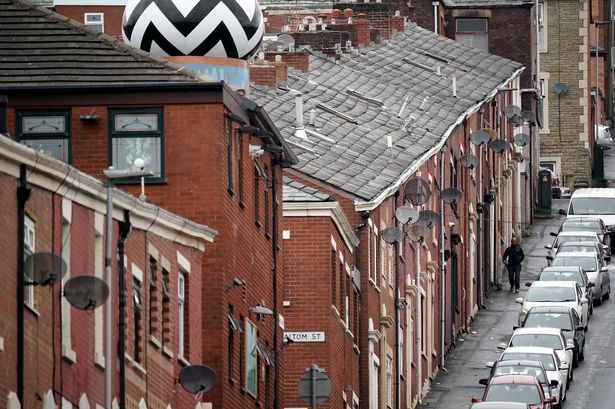