No relegation from 2020 Super League 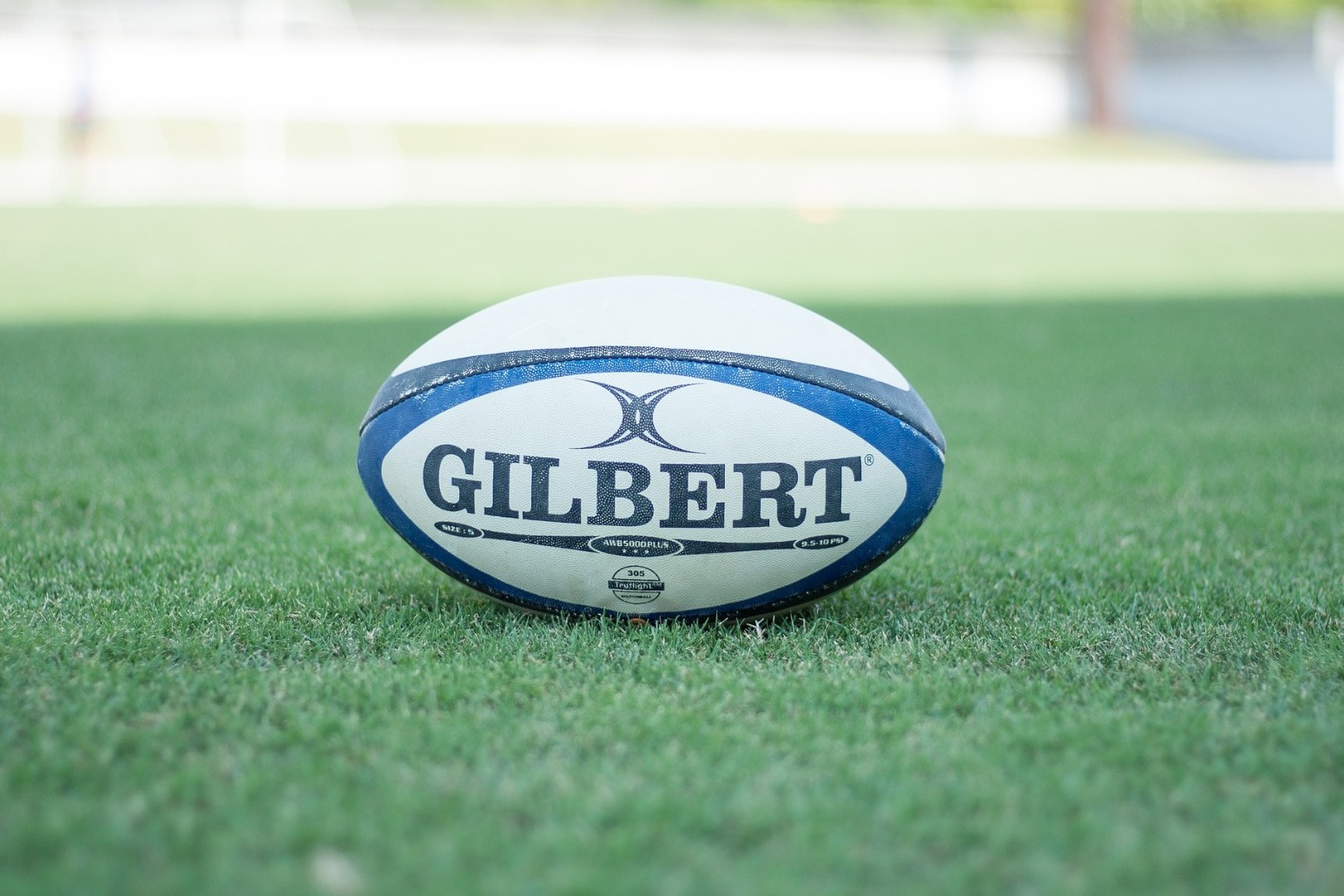 The 2020 Super League season is to have no relegation and this year’s Championship and League 1 campaigns will not resume, the Rugby Football League has announced.

Second and third tier clubs will be invited to play in a competition this autumn, which has a £250,000 prize pot.

The decisions were announced on Monday evening following a meeting of the RFL board.

Also discussed was Toronto Wolfpack’s withdrawal from Super League for the remainder of the season, which had been announced by the club earlier in the day.

A statement from the RFL said: “There will be no relegation from the 11-team Betfred Super League in 2020 – for reasons of integrity, player welfare and also to protect the solvency of clubs.

“Again, the issue of protecting the solvency of clubs informed this decision.

“The Betfred Championship and League 1 clubs will be invited to play in a competition this autumn, with a theme of celebrating the sport’s 125th anniversary – and with a prize pot of £250,000, thanks in part to financial support from the Betfred Super League clubs.

“Further details of this competition will follow this week – it will be voluntary, and there will be a detailed application process requiring clubs to prove their ability to meet the necessary protocols and medical standards.

“There will be no automatic promotion to the Betfred Super League from this competition.”

A joint statement from Super League and the RFL issued earlier in the day expressed disappointment at Toronto Wolfpack’s withdrawal.

The statement read: “Betfred Super League and the RFL are very disappointed to learn that Toronto Wolfpack will not be able to fulfil their obligations to Super League 2020.

“Super League Europe and The RFL have been in regular dialogue with the Wolfpack over the past weeks and months regarding the club’s ability to take part in the competition and firm assurances had been received as recently as last Thursday, 16 July.

“The club’s decision is especially disappointing given the imminent restart of the season.”

Despite the high-profile signing of Sonny Bill Williams, Toronto had lost their first six matches of their debut top-flight season and were facing the imminent prospect of relegation back to the Championship.

The club were already facing up to the prospect of having to cancel their remaining scheduled fixtures in Toronto, and indicated that the financial impact was too much to bare.

The club said in a statement:”Toronto Wolfpack can confirm that the club has informed both Super League Europe (SLE) and the Rugby Football League (RFL) that the team will not be restarting the campaign as scheduled on August 2.

“The Wolfpack will not participate in the conclusion of the 2020 Betfred Super League season, or in the remainder of the 2020 Challenge Cup.

“This decision has not been taken lightly, and in consideration of a range of factors specific to the club as the only transatlantic team in the league.”

The club said it would work with Super League and the RFL to “understand the process” of moving into next season.

SSE and the RFL added: “A discussion around the longer term consequences and the future of the Wolfpack in Super League will commence shortly.

Following news of Toronto’s withdrawal, Featherstone announced they had made contact with Super League and RFL officials to express their interest in joining the competition.

Rovers CEO Davide Longo said: “We were surprised that Toronto Wolfpack have had to make such a tough decision, every club within the sport has had to make challenging decisions this year and we share their disappointment in this difficult period.

“However, it leaves the rest of the Super League clubs with an uneven competition, disrupting the integrity of the division in 2020.

“Rovers have a squad littered with experienced players and ambitions to strengthen the squad if an opportunity presents itself.

“Featherstone were unbeaten going into lockdown and we feel a shot this season is worthy of our club’s efforts over recent years.” 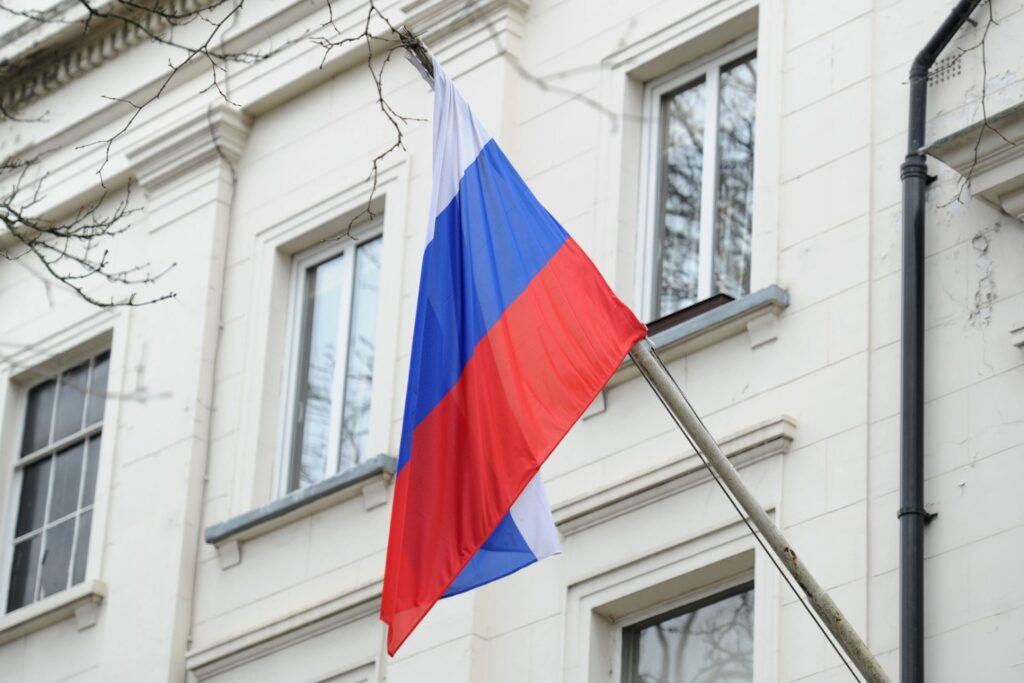 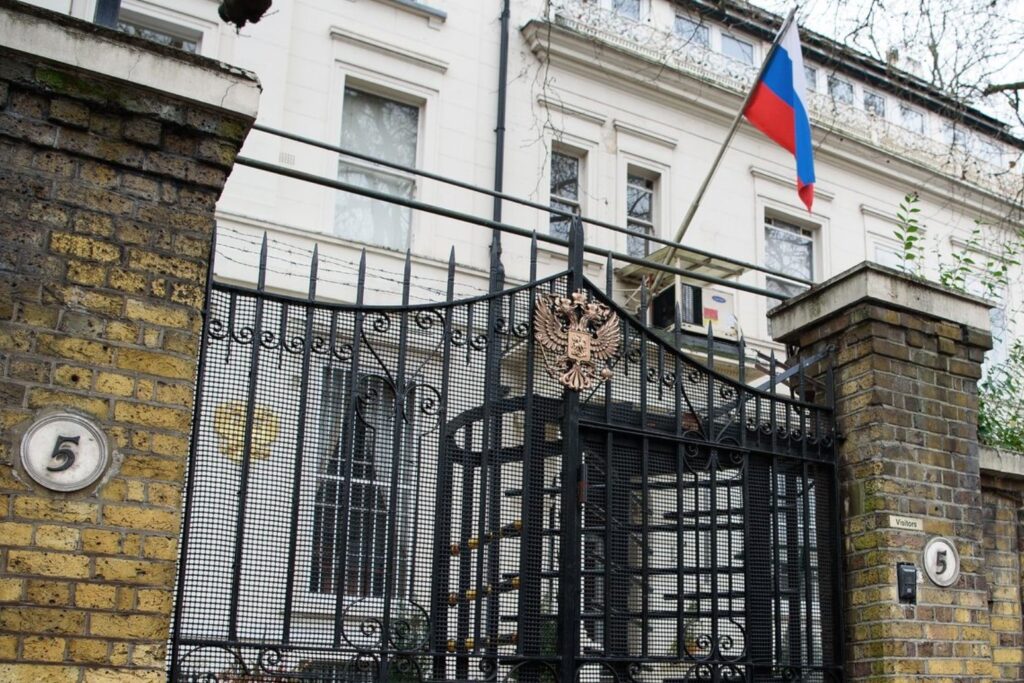