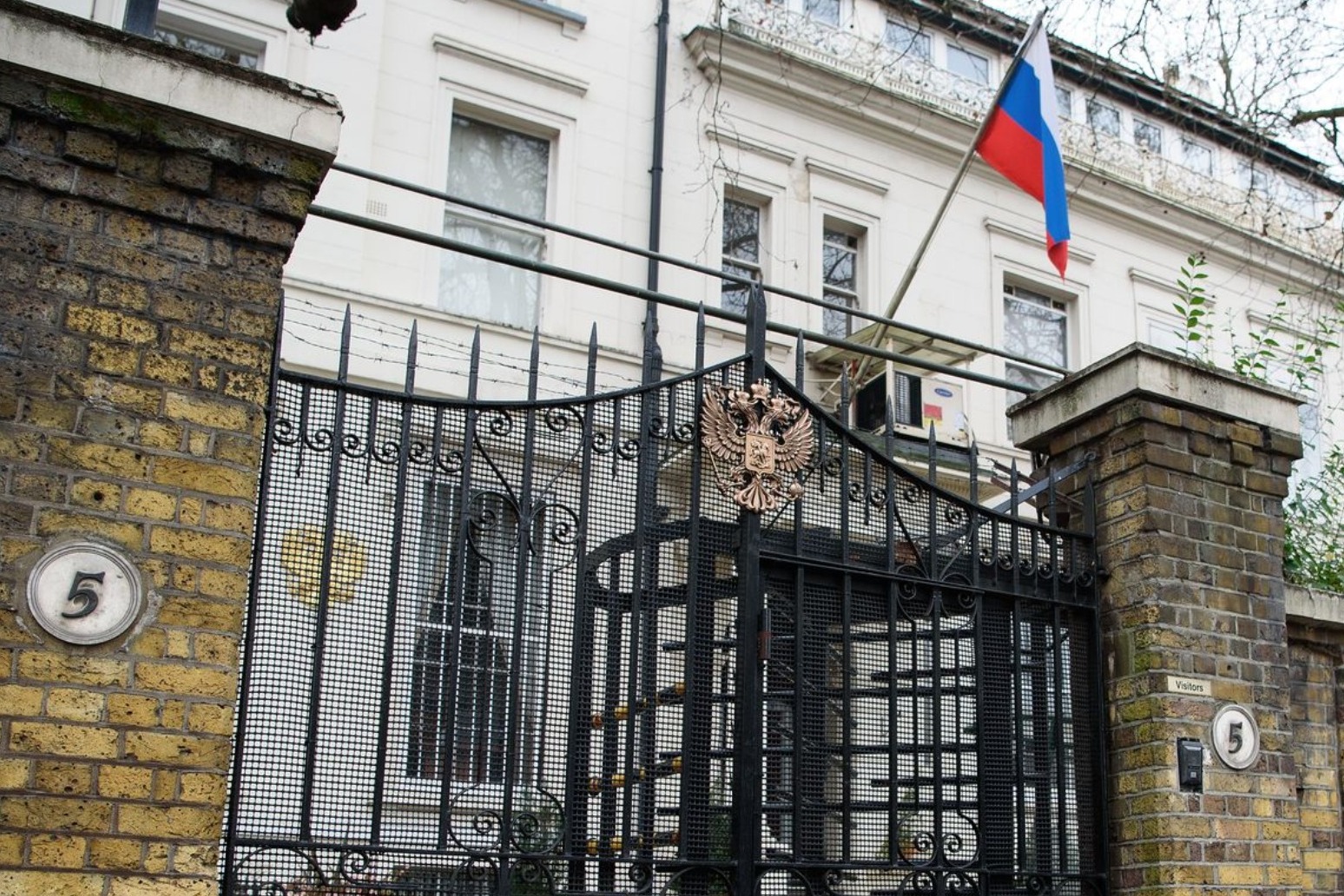 An investigation has found that Russia attempted to influence the Scottish independence referendum but not the Brexit vote, according to reports.

A long-awaited probe into alleged Russian interference in British democracy, due to be published on Tuesday, found “credible open-source commentary that Russia undertook to influence the campaign on Scottish independence” in 2014, the Telegraph reported.

The paper said the report by MPs and peers described the Kremlin’s role in the vote that could have split the UK as “the first post-Soviet interference in a Western democratic election”.

But after an 18-month investigation, Parliament’s Intelligence and Security Committee (ISC) found nothing to suggest Russia played any part in the 2016 European Union poll, said the newspaper.

The full document is set to be published following months of delays, days after Foreign Secretary Dominic Raab claimed it was “almost certain” that Moscow had tried to interfere in the 2019 election.

The documents, relating to US-UK trade talks, were picked up by then Labour leader Jeremy Corbyn who said they were evidence the Conservatives were preparing to open up the NHS to US pharmaceutical companies.

Relations between the UK and Russia have been under severe strain since the Salisbury Novichok poisoning in 2018, which left former double agent Sergei Skripal and his daughter Yulia in hospital and led to the death of Dawn Sturgess.

The incident resulted in Russian diplomats being expelled from Britain by then prime minister Theresa May.

Mr Raab also announced this month, in a move that irked President Vladimir Putin’s administration, that he was imposing sanctions on 25 Russian nationals linked to the death in custody of lawyer Sergei Magnitsky, who died in 2009 after exposing massive corruption in the Interior Ministry.

The ISC’s alleged findings of interference in British democracy come after the UK, US and Canada claimed that Russian intelligence-linked hackers tried to steal details of research into coronavirus vaccines.

Russia’s ambassador to the UK Andrei Kelin dismissed the accusations in a BBC interview.

He said his country had no interest in interfering in British domestic politics.

“We do not interfere at all,” he said.

“We do not see any point in interference because for us, whether it will be (the) Conservative Party or Labour’s party at the head of this country, we will try to settle relations and to establish better relations than now.”

Asked about the alleged attempts to steal details of coronavirus research, Mr Kelin said: “I don’t believe in this story at all, there is no sense in it.”

No relegation from 2020 Super League 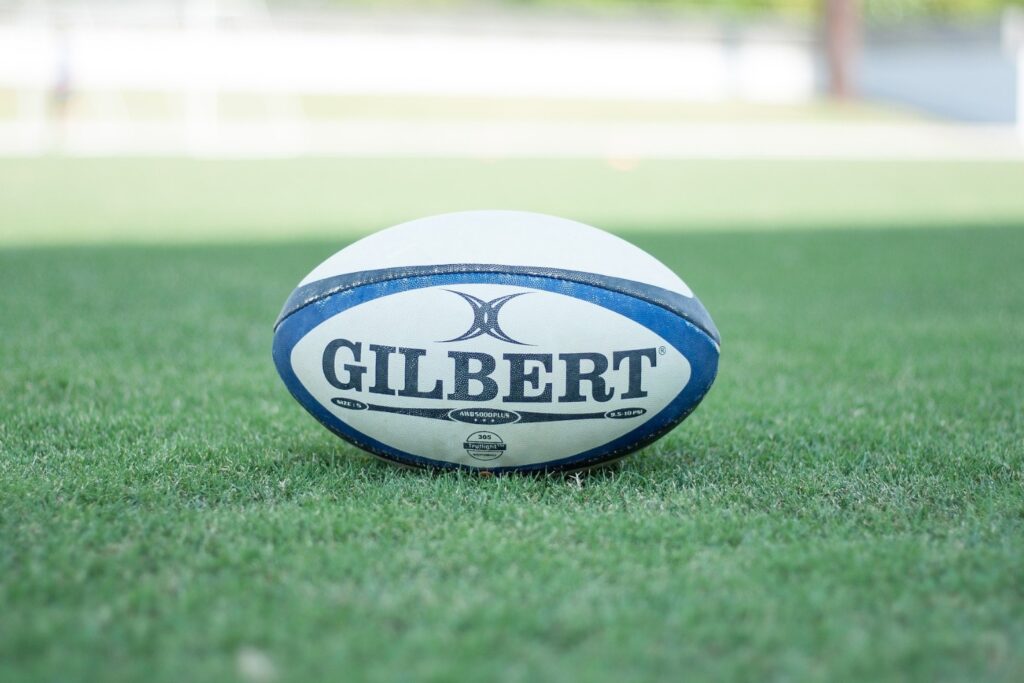