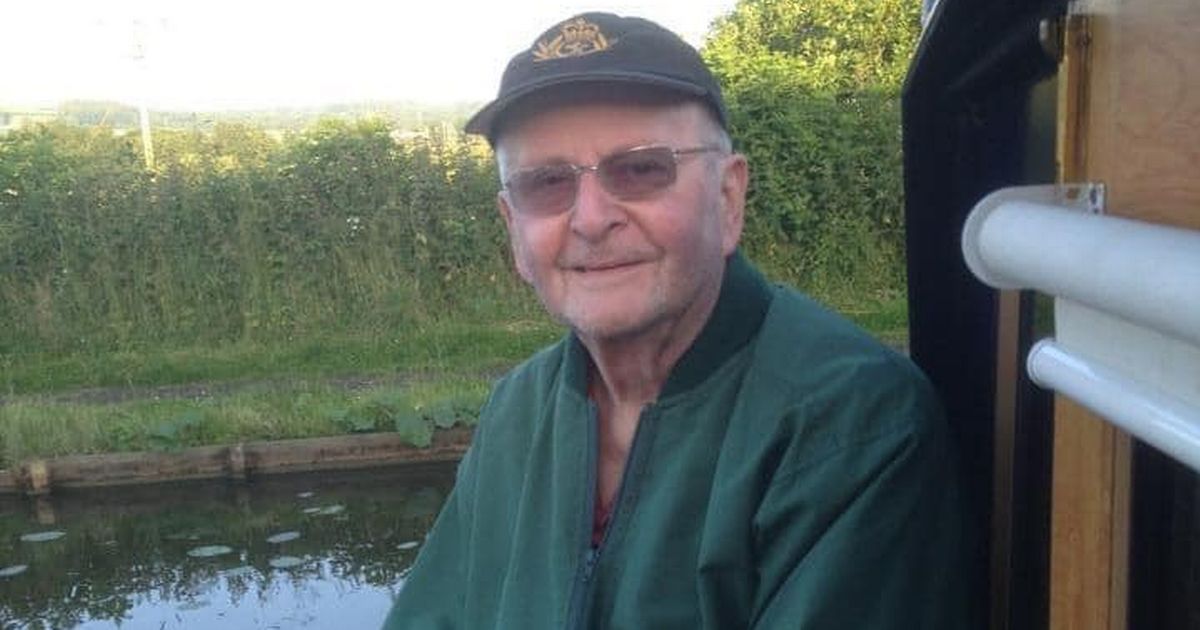 A man who dreamed of seeing the Penwortham bypass completed is having his last wishes fulfilled, as his journey to Preston Crematorium will see him driven down the bypass from Booths up to Liverpool Road.

John Robinson, 83, a well-known figure in Penwortham, died two weeks ago after being diagnosed with dementia in December 2018.

His wife, Linda, 71, died last July, a month before their golden wedding anniversary after being left “heartbroken” when David had to go into care just two months after he began suffering from the disease.

John was born in Bradford, before moving to Preston before WWII, then to Penwortham, finally settling in Hutton after the war, where he lived until his death.

Son David Robinson, 48, has now fulfilled his dad’s wishes of seeing the bypass.

He said: “He was always interested in construction and building projects. He had two television rental shops, one in Preston and one in Bamber Bridge.

“He was always taking newspaper cuttings of proposed roads that were being built. Most of the bypass opened in 1985, and he would take me to see it being built.

“He used to take cuttings about the routes. He was really looking forward to seeing it finished and going down it.

“When he went into care there was a plan to take him down it in a wheelchair taxi, but he was too ill to leave the home in Penwortham.

“It came into my head, and I spoke to Martin, the funeral director, who knew my dad personally. He said it would be a pleasure to take him down the road.”

David and Linda also have a daughter, Sarah Robinson, 47, who has two children and a step-daughter, and David has three children, and a step-son.

David continued: “He was very popular in Bamber Bridge and Preston.

“People knew him from his shop.

“One of the shops is now a residential area but someone he worked with took over the other – it closed three years ago and is now a micropub – The Brig and Barrel, in Bamber Bridge.

“I’m glad they’re both at peace now – my mum couldn’t cope without him and I didn’t recognise him at the end.

“He was a lovely happy man, and there have been so many lovely tributes to him.

“People who worked with him have said what a great boss he was.”

David’s funeral will take place this Friday, July 24, at Preston Crematorium at 11.30am. 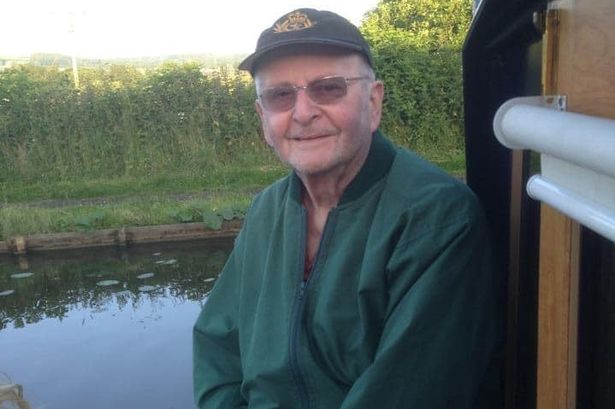 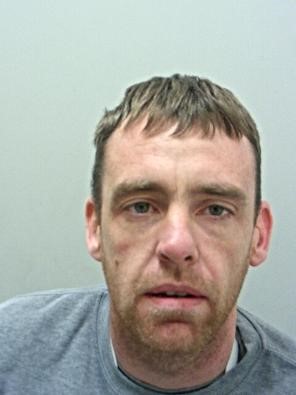