On the surface, Hollywood seems to be all about the glitz and glamour.

America’s Beverley Hills and Califronia seem to be the prime location for most blockbusters these days but sometimes the silver screen takes you to some funny places.

Several famous films, TV shows and series have travelled all the way up to Lancashire in to film, taking in some of the county’s greatest sights and landmarks.

From the Colne streets, to Queen Street Mill and the Carnforth Railway Station. These are the places in Lancashire that have featured on screen.

There are a few surprises in there.

The beautiful historic tower near Preston featured in the opening of an episode in the latest season of Peaky Blinders.

The popular BBC One drama covers the fictional lives of a Peaky Blinders gang operating in Birmingham during the 1920s. The shows popularity has sparked a huge craze in wearing flat caps and waistcoats but has also won rave reviews from citics.

Hoghton was used in the episode to represent St Hilda’s Orphanage in Birmingham.

For the unconverted, Brassic is the most East Lancashire TV show possibly ever made, featuring a band of misfits living in the Rossendale countryside.

Written by, This is England star, Joe Gilgun and featuring the likes of Michelle Keegan, the show was filmed in and around Bacup which represents the fictional Lancashire town of Hawley in the show.

If you watch the series you can recognise the tight Lancashire streets, one or two watering holes and the breathtaking countryside around.

The most famous and well known location on this list, Carnforth Railway Station, played host to an iconic scene in the 1945 rom com.

Brief Encounter ends with the two main characters and lovers, played by Celia Johnson and Trevor Howard, having a heartfelt goodbye under the railway station clock.

You can still visit the station and its heritage museum today where the clock has become a well known attraction.

The Ruby in the Smoke

This 2007 series was filmed in the small, isolated village of Sunderland Point, sat between Morecambe Bay and the River Lune.

Based on Phillip Pullman’s bestselling novel, The Ruby… featured Julie Walters and Billie Piper but was most famous for marking Matt Smith’s TV debut.

It was the series that cemented him as a real candidate for the role of Doctor Who which he duly got in 2009.

Monty Python’s The Meaning of Life

With the sex references, swearing and constant vilification of Christ it’s hard to believe that this blockbuster came out in 1983.

Following on from the controversial Life of Brian, the Python gang took on life itself in this film.

Their exploits began with the idea of birth with one memorable scene (you know what we are talking about) showing large northern families rapidly giving birth with the song ‘Every Sperm is Sacred.’

That was filmed in Colne. Be proud.

Burnley’s Queen Street Mill will feature a few times on this list but its most famous on-screen showing was with the Academy Award winning The King’s Speech.

Featuring the one and only Colin Firth as King George IV and Helena Bonham Carter as his wife Elizabeth (the Queen mother), The King’s Speech was a box office hit.

The mill continues to be used for many historical dramas.

The most recent release to be filmed in Lancashire, Eaten by Lions follows the story of two orphans who travel to Blackpool to find out more about their parentage.

If you want to see as many Blackpool landmarks on film as possible, this is the movie for you.

The popular 80s TV show about a female police inspector in Blackburn was filmed across several towns in Lancashire.

Following the exploits of Jean Darbla, and later Kate Longton, the series ran on for six seasons and enjoyed a moderate success.

Accrington, Colne, Bacup, Todmorden, Burnley and more were used to film scenes based in the fictional Lancashire town of Hartley.

Not as well known but a seriously good film.

Set in 1947 as post-war Britain continues to live with food rationing, the plot follows a group of people who decide to illegally raise a pig to provide them with extra food.

Featuring dame Maggie Smith, Michael Palin and others, it was mainly filmed in Ilkley Yorkshire but did stray into Barnoldswick for the occasional scene.

Hoghton Tower features for the second time on this list after appearing in the popular noughties TV drama, Life On Mars.

One of its later episodes was filmed at the historic tower in Preston.

The beautiful house and gardens provided the backdrop for a supernatural/cop drama that followed a Greater Manchester police officer who had somehow travelled back to 1973.

It had rave reviews but we don’t know if Hoghton had any bearing on that.

Strangely 2005 featured a TV mini series and a separate film of the same title, covering the life of Casanova.

The TV mini series Casanova was filmed at several historic locations in Lancashire, including Lytham Hall and Burnley’s Towneley Hall.

Written by Russell T Davies and featuring David Tenant (who would both later work on Doctor Who together) the series follows the 18th Century adventurer and lover Giacomo Casanova.

Oh and no this is not the Casanova starring Heath Ledger.

It may have been led by the most Yorkshire Yorkshireman to ever live in Sean Bean but part of the 13th Sharpe episode (Sharpe’s Justice) was filmed in Burnley.

The Queen Street Mill once again features on this list, depicting, rather accurately, the conditions inside a 19th Century cotton mill early on in the episode.

Highly regarded TV series The Trip saw these comedy giants travel across the Ribble Valley in a sitcom about fictionalised versions of themselves.

They visited such locations as the Inn at Whitewell and Hipping Hall.

Whistle Down the Wind

Filming was completed across Burnley and Bacup whilst children from both Clitheroe and Burnley were drafted in as extras.

The film was well received and was nominated four times for BAFTA awards. 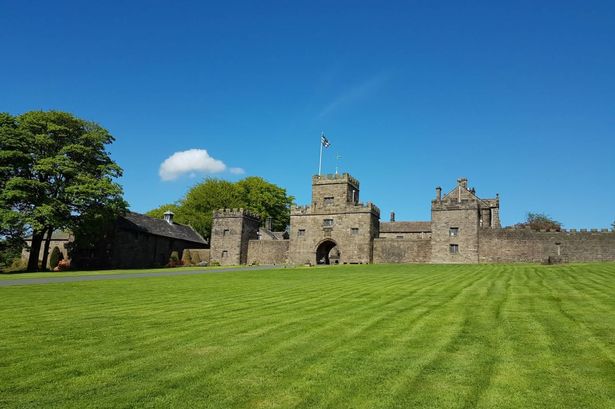 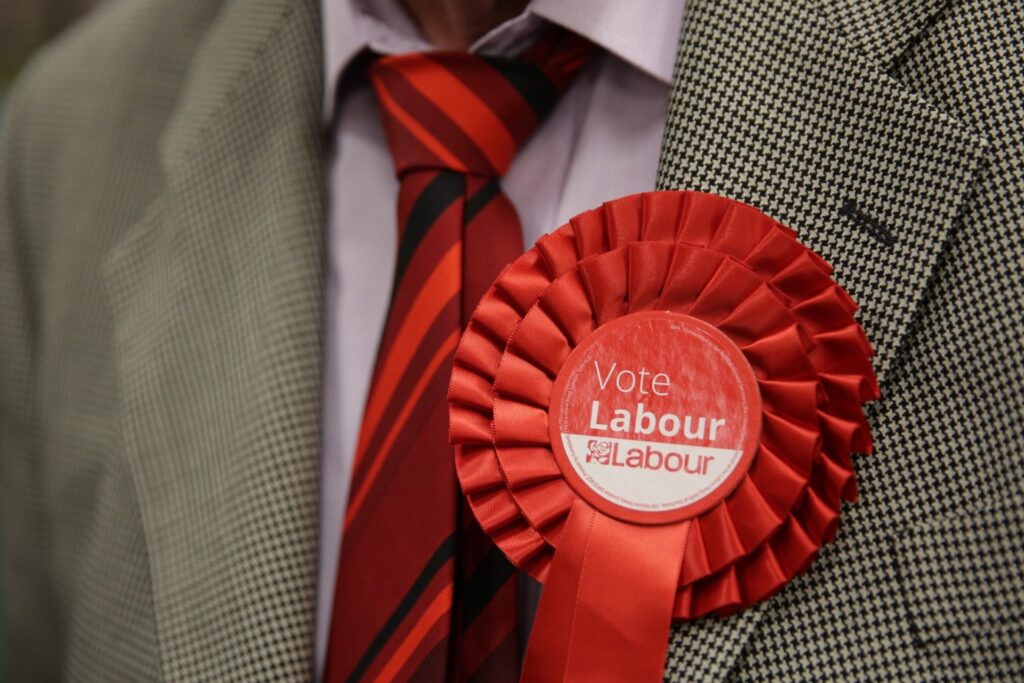