A Lancashire MP has shut down Boris Johnson during an intense debate at Prime Minister’s Questions after the PM failed to obey Commons policy.

Sir Lindsay Hoyle, MP for Chorley and the current Speaker of the House of Commons, told Mr Johnson “he may have to go to Specsavers” after addressing a rant during PMQs towards fellow MPs, rather than the Speaker.

The Prime Minister had already been reprimanded during last week’s PMQs after continuing to address the Chamber instead of the Speaker as he responded to Labour Party leader, Keir Starmer, the Express reports.

The reminder to Boris Johnson came after a heated row between the Prime Minsiter and Mr Starmer on claims the Government ignored reports of Russian interference during the Brexit referendum.

Mr Johnson said: “This Government are bringing forward legislation — not only a new espionage Act and new laws to protect against theft of our intellectual property, but a Magnitsky Act directly to counter individuals in Russia or elsewhere who transgress human rights.

“Let us be in no doubt what this is really all about: this is about pressure from the Islingtonian remainers who have seized on this report to try to give the impression that Russian interference was somehow responsible for Brexit.

“That is what this is all about. The people of this country did not vote to leave the EU because of pressure from Russia or Russian interference; they voted because they wanted to take back control of our money, of our trade policy, of our laws.

“The simple fact is that, after campaigning for remain, after wanting to overturn the people’s referendum day in day out, in all the period when the right hon. and learned Gentleman was sitting on the Labour Front Bench, he simply cannot bring himself to accept that.”

Responding to Mr Johnson, Sir Lindsay said: “Can I just gently say to the Prime Minister, as I did last time, he may have to go to Specsavers?

“The Chair is this way, not that way. If he could address me, we would be a lot better.”

In May, Sir Lindsay threatened to throw Health Secretary Matt Hancock out of the House of Commons if he didn’t stop his conversation across the Commons with another MP – all while Mr Starmer was addressing the House.

Sir Lindsay said: “Order, order, order. Secretary of State for Health, I don’t mind you advising you advising the Prime Minister but you don’t need to advise the Opposition during this.”

Reacting to something that Mr Hancock said, Sir Lindsay then quickly added: “Sorry, do you want to leave the Chamber as we are on maximum numbers?

“If you want to give way to somebody else I’m more than happy.” 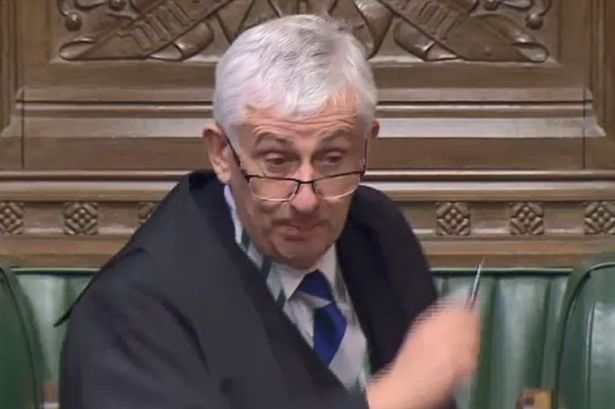 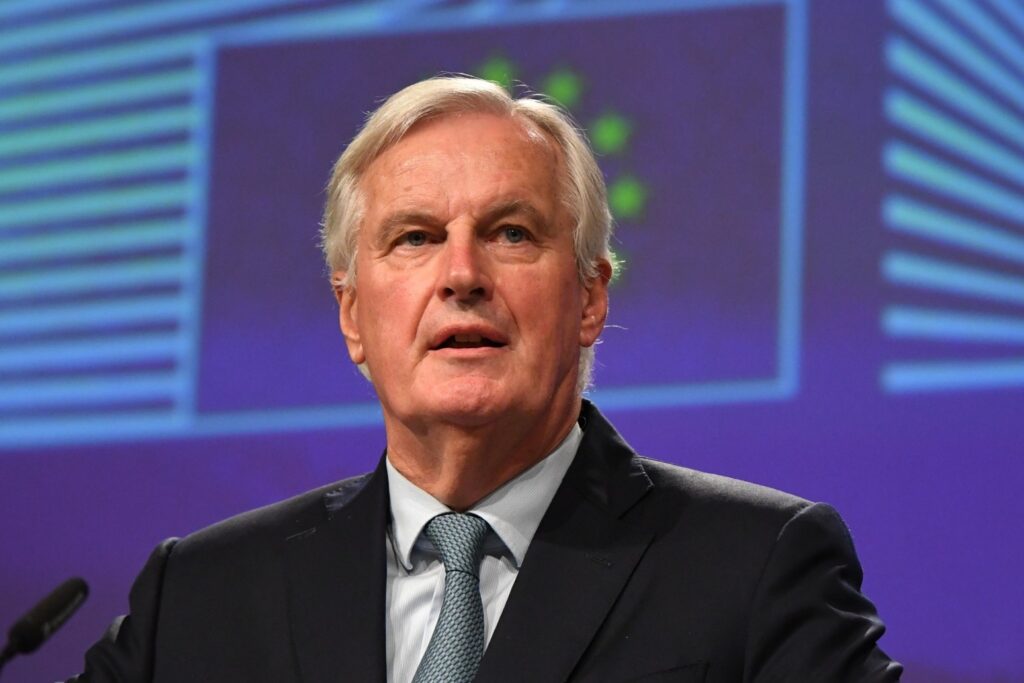 What you need to know about face coverings 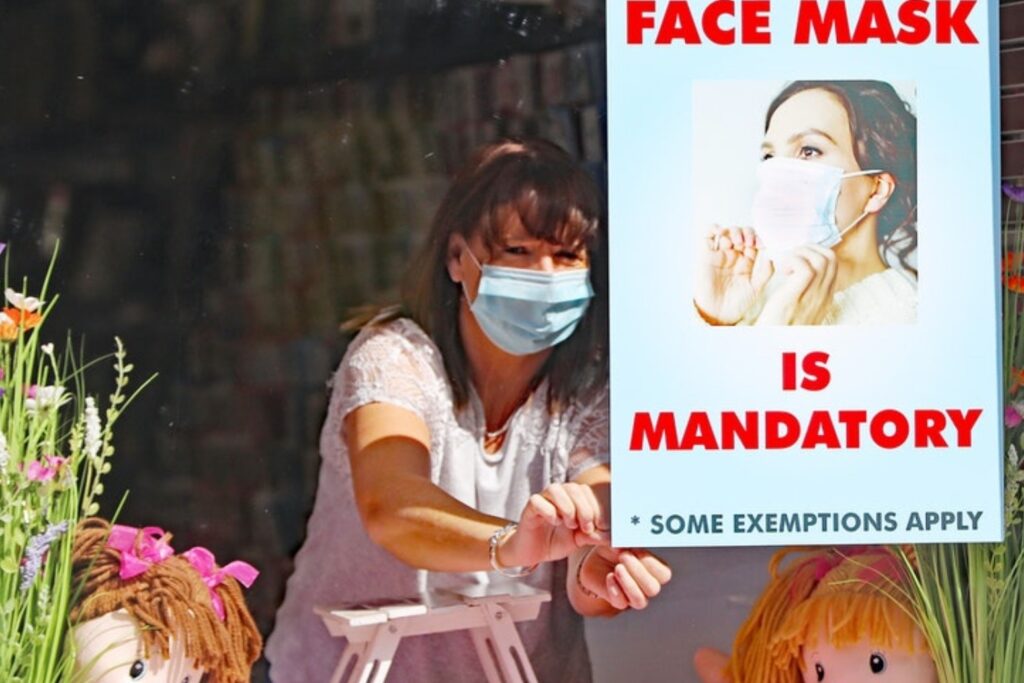