Have you seen this wanted sex offender from Blackpool?

Have you seen registered sex offender Peter Swan, also known as Pat Holland, who is wanted by police?

Swan, from Blackpool, is in breach of the terms of his notification requirements following a conviction of an indecent assault in 2001.

The 64-year-old has been wanted since July 21st for failing to return to his registered address.

It is thought that Swan is in the local Blackpool area, but we also have reason to believe that he may have travelled to Manchester. He is described as 5ft 10in, with grey hair, blue eyes, bitten finger nails, and has some teeth missing. He is left handed and speaks with a southern accent.

DS Angela Gray from the Management of Sexual or Violent Offenders (MOSOVO) Unit said: “We need to trace Swan, who is aware he is in breach of his notification requirements and that we are looking for him.

“If you have seen him or know of his whereabouts, please get in contact with us as soon as possible.

“Similarly I would urge Swan if he sees this appeal to hand himself in at the nearest police station.”

Anyone with information can call 01253 604019 or email [email protected] Alternatively, independent charity Crimestoppers can be contacted anonymously on 0800 555111 or online at crimestoppers-uk.org. 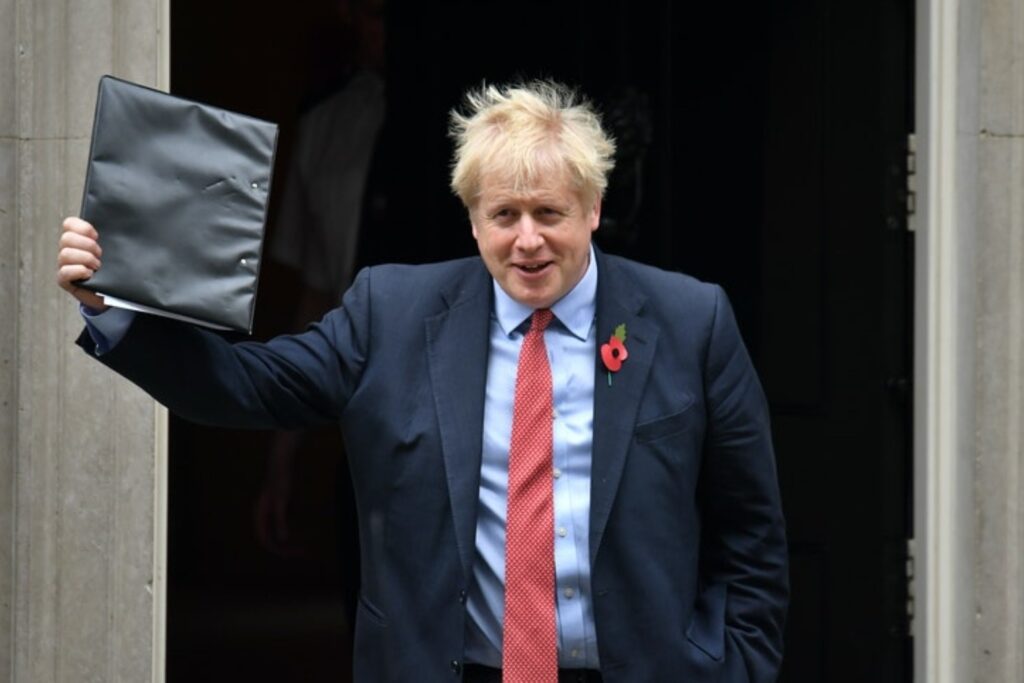