The restoration of an historical coach house in Penwortham has moved a step closer with council bosses starting the search for a company to carry out the work.

The project to renovate the coach house in Hurst Grange Park secured a £513,000 Heritage Lottery Fund grant in early 2020 and was one of just two schemes in the North West to progress to the final round of bidding.

However, any further rise in costs could yet put the revamp in jeopardy, after councillors from South Ribble Borough Council expressed concern over an already sharp increase in how much the authority will have to contribute to the plans.

The council had initially been expecting to make a five percent ‘match funding‘ contribution – totalling £23,000 – on what was priced as a £446,000 project two years ago. But amendments to the scheme have since pushed the overall estimated cost to £789,000.

Meanwhile, following an indication that a five percent offering was unlikely to impress lottery bosses, the council increased its proposed share to 20 percent – raising the total bill for the authority to £253,000.

Liberal Democrat group leader and Howick and Priory ward, Councillor David Howarth, told a meeting of the full council that he would be supporting the increase in the council’s contribution “with some reservations”, adding that he was “staggered” to see the revised total.

“I cannot find where at every stage…this money was agreed. There is no question this will be an excellent building, but I still have questions over the cost of it,” he said.

Fellow Lib Dem, Councillor Angela Turner, called for a cap on the costs of the project as it moves to the tendering stage.

However, deputy council leader Mick Titherington warned that, while any further increase would have to be approved by members, lottery rules meant that it was likely to be a case of all or nothing for the restoration of the building.

Coun Titherington said: “It was important when we presented the bid that [it showed exactly] what we were going to do – [it] was a condition of getting the money. If there is an escalation of costs, then I think it will be that we’re pulling out of the deal completely, as I don’t believe there would be an option to scale back [the plans]. We are getting a nearly £800,000 project for a £253,000 – or less – contribution.

“In this day and age, that is a good deal,” Coun Titherington said, adding that lessons had now been learned about “cost creep”.

Pete Wilkinson, from the Friends of Hurst Grange Park – which has been campaigning for the coach house restoration for over a decade and raised £17,000 towards it – welcomed the council’s commitment to the project and said he hoped that it would remain whatever the outcome of the tendering process.

He said: “The last thing we would want is for the lottery grant to have to be rescinded, because it was so hard to come by. For their money, the council is getting a heritage asset restored, which will benefit not only Penwortham, but the whole of South Ribble. Clubs will be able to rent out the space and people can hold gatherings there. It’d be perfect for kids’ parties, because they can run around and make as much noise as they like, as it’s so far away from any other properties.”

Cabinet member for finance, Matthew Tomlinson, congratulated the Friends group, admitting that when he saw the state of the building four years ago, he “couldn’t really see how they were going to realise their ambitions”.

It was described in a report by council officers as being “little more than a shell”, having fallen into disuse during the 1970s.

The restoration of the coach house – which dates back to 1850 and is the only remaining original building on the former Hurst Grange mansion estate – will see its original front façade brought back to life, following demolition of a garage added in the 1960s.

A covered courtyard will be created at the rear – including a dementia-friendly garden – and space made for a catering outlet. Public toilets will be installed, while a first-floor studio space will also be added.

It is estimated that annual running costs of the building could reach £16,000, but a “conservative” estimate suggests that it will generate £7,000 a year in income. Volunteers are expected to be crucial to the operation of the venue.

Papers presented to councillors show that the first increase in the cost of the project came prior to the submission to the first-round lottery funding bid made in September 2018, under the previous Conservative administration. That brought the council’s contribution to £120,000 – including the increase in match funding to 20 percent – but the amount was not presented to the cabinet until June the following year, after the Labour group took control of the authority.

The bill for the council then more than doubled in the run-up to the second-round funding application made last November – including for additional proposed surfacing and drainage work – and was first revealed to be £253,000 at the authority’s budget back in February.

Conservative former deputy council leader Caroline Moon said that a £30,000 commitment which she had made to the project as the portfolio holder in February 2019 was purely to fund the exploratory phase of the scheme ahead of the second-round funding stage.

Members have now approved the start of the tendering process and the £253,000 council contribution – although the meeting heard that efforts will be made to secure further funding from other organisations to reduce that total. 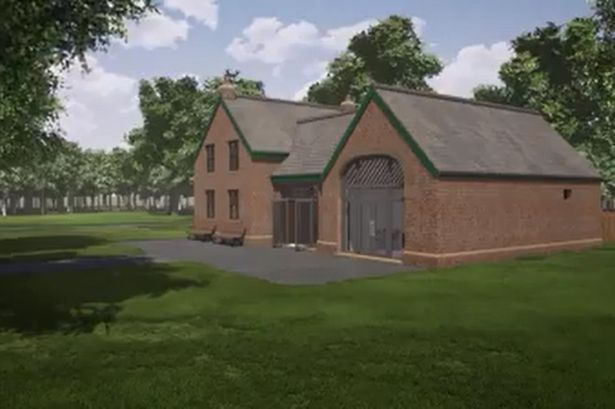 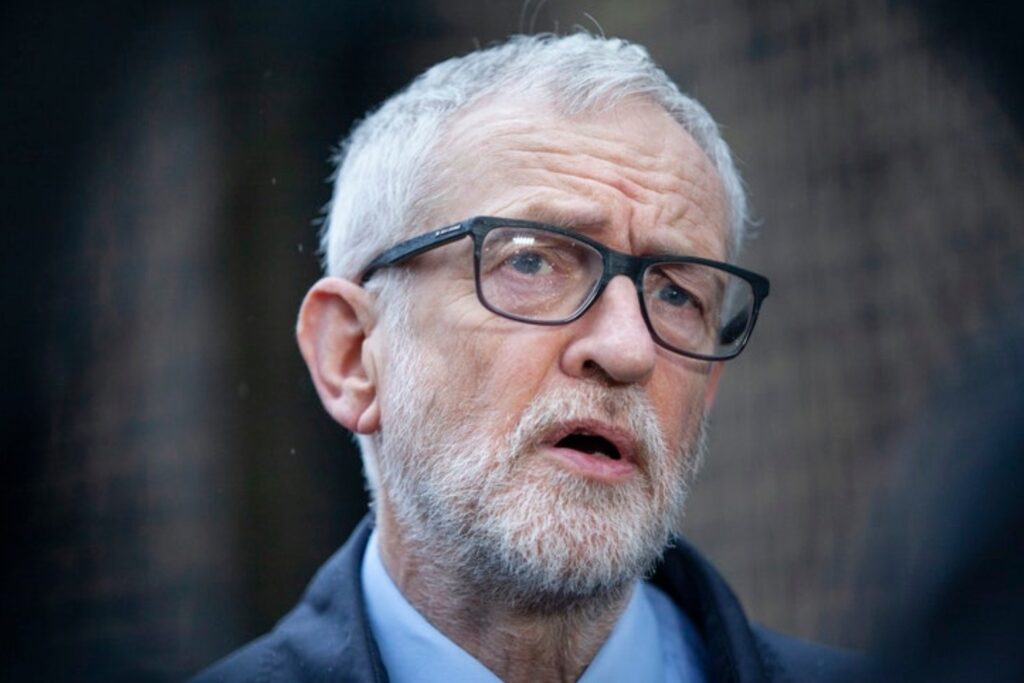 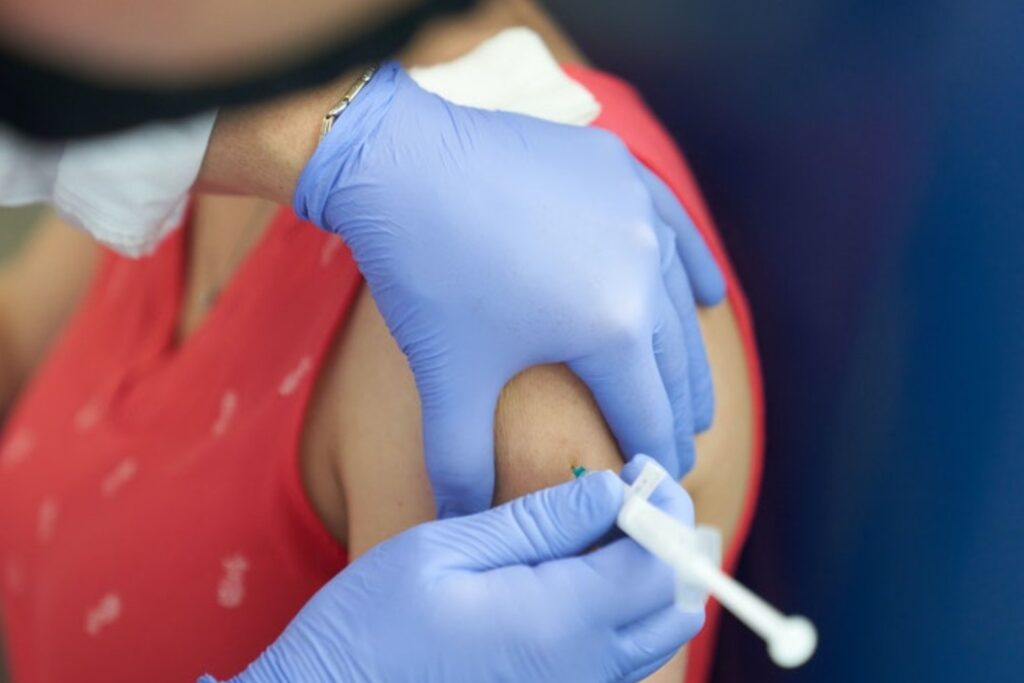