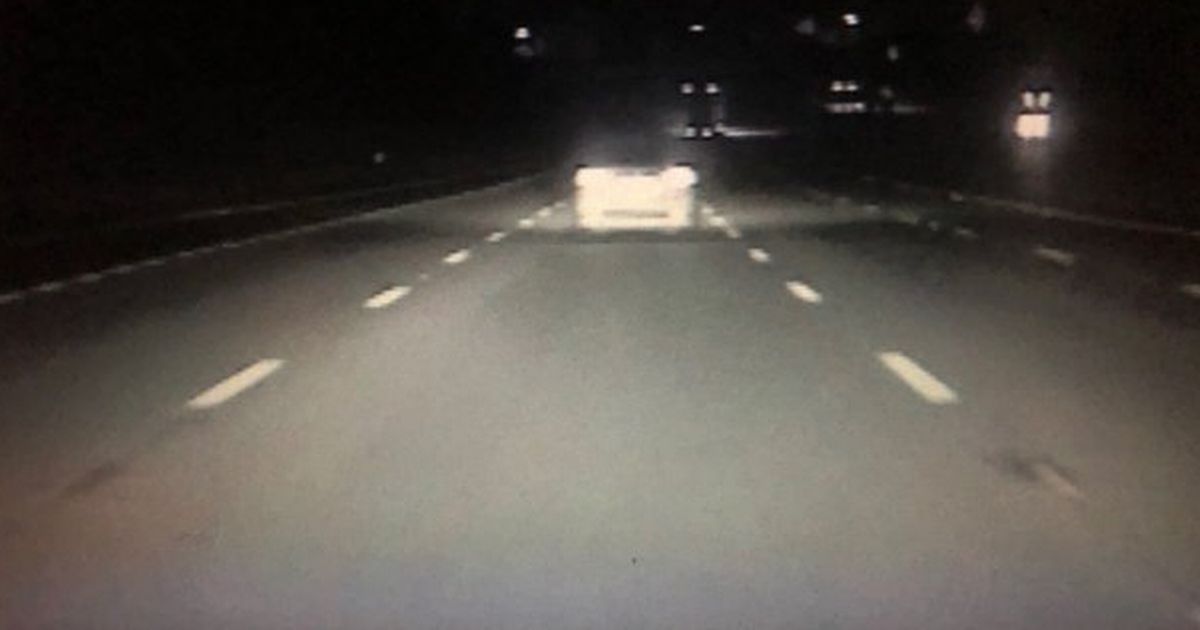 A driver on the M6 has reached eye-watering speeds, unaware that a police car was behind them.

The motorist was travelling on the motorway near Preston, with a picture taken by officers showing the car reaching as high as 104mph.

The incident happened at around 1.22am this morning (July 24).

The motorist was ‘in a hurry to get home from work’, says Lancs Road Police, as they failed to notice the fully marked police vehicle following them for numerous miles.

Officers pulled over the car and the driver was reported for excess speed.

Following the incident, police are now appealing for road users to slow down.

Speaking of the incident on Twitter, a spokesperson for Lancs Road Police said: “This driver on the M6 at Preston was in such a hurry to get home from work they failed to notice the fully marked police vehicle that had been behind them for several miles. 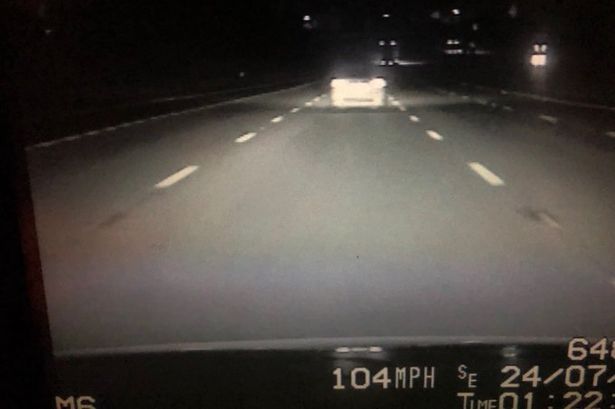 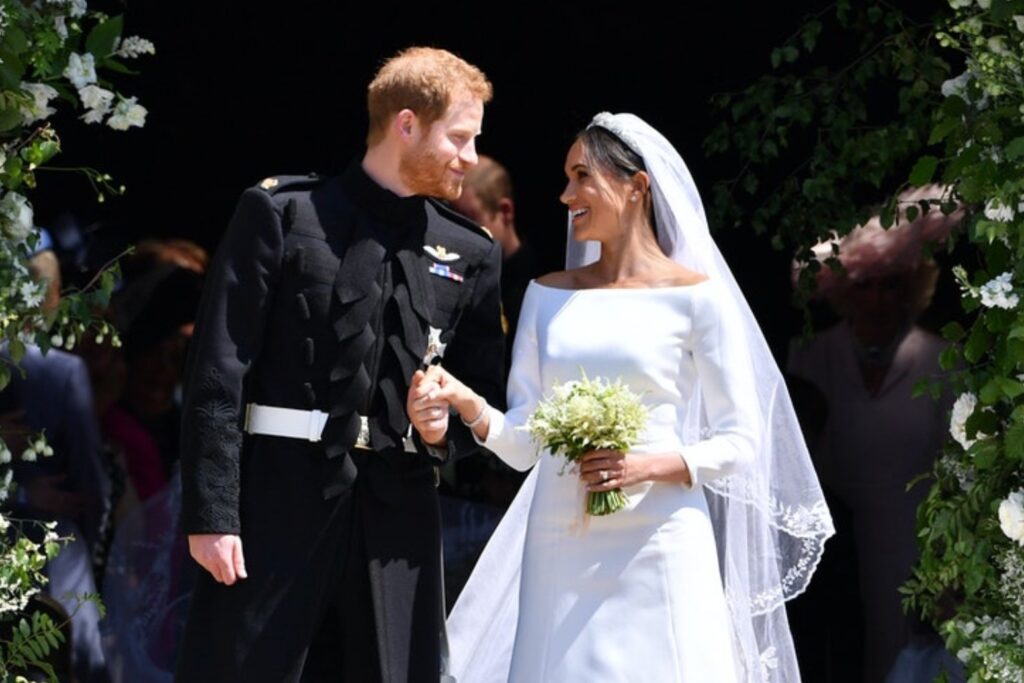 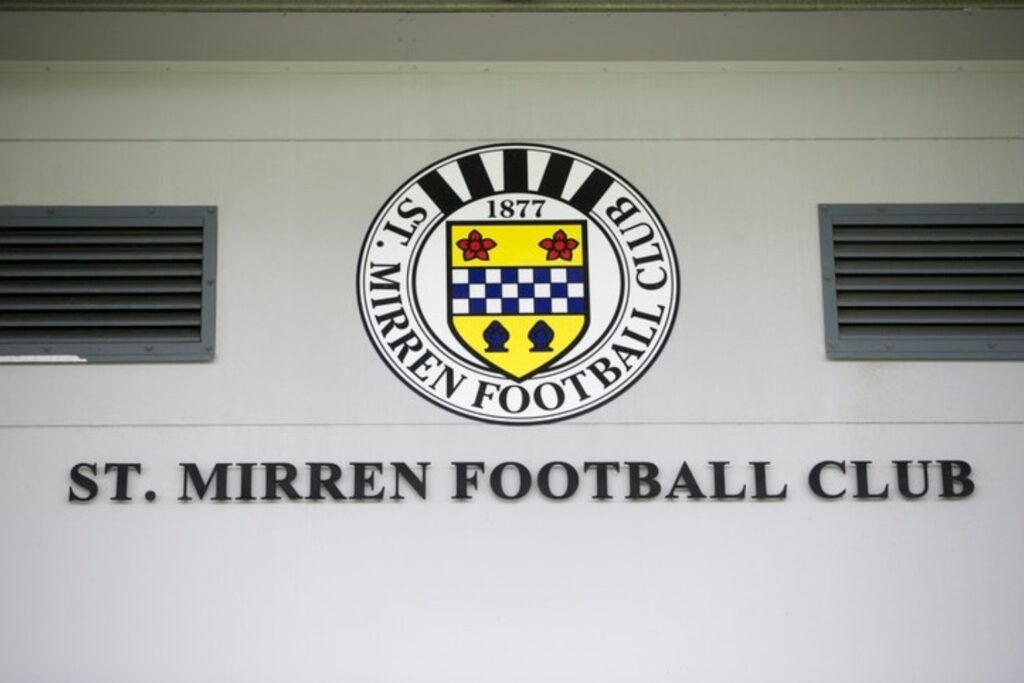