One of three men wanted by police in connection with offences in Skelmersdale has been arrested by police. 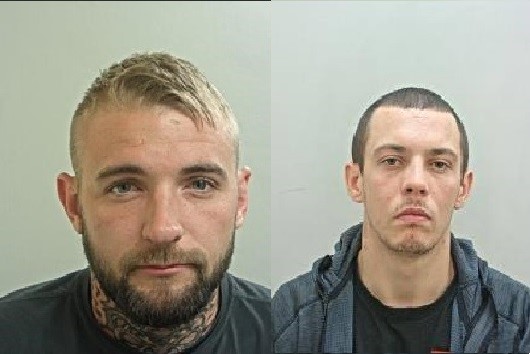 Richard Bennett, also known as Richard Shacklady, 29 and Curtis Fox, 24, (pictured, left to right) remain wanted in connection with a number of offences.

On Sunday (July 26) a man in his 50s was attacked in the Ennerdale area suffering serious leg and facial injuries.

A day later two men were seen in possession of weapons in the Alderley and Abbeywood areas. Moores was wanted in connection with the offences, with Bennett currently outstanding.

Bennett is also wanted in connection with an offence in Feltons, Skelmersdale, on February 28 where two women were assaulted, threats to life were made and a firearm discharged.

Fox is wanted in connection with a number of offences, including threats to kill, assault, criminal damage, driving without insurance and unauthorised taking of a motor vehicle (UTMV).

In one incident a man had petrol poured over him, through his car window, and was threatened to be set on fire, on Glebe Road, Skelmersdale, on July 23.

We are urging people not to approach them as they could be carrying weapons but instead contact police with information.

Det Ch Insp Richard McCutcheon, of Lancashire Police, said: “We are appealing to anybody with any information on the whereabouts of Bennett and Fox to do the right thing and contact police immediately.

“They are wanted in connection with very serious offences and we believe people in Skelmersdale know where they are and who they are associating with.

“We urge anyone with information about their whereabouts to come forward. Any information given to police will be treated in the strictest confidence.”

Anyone with information can contact police on 101. In an emergency please call 999. 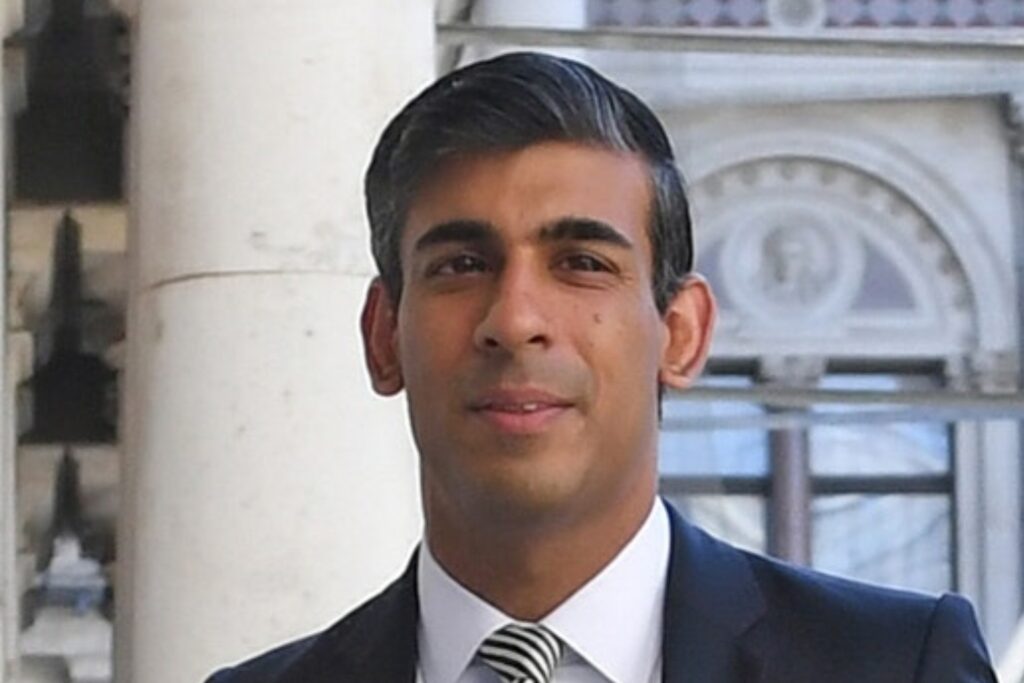