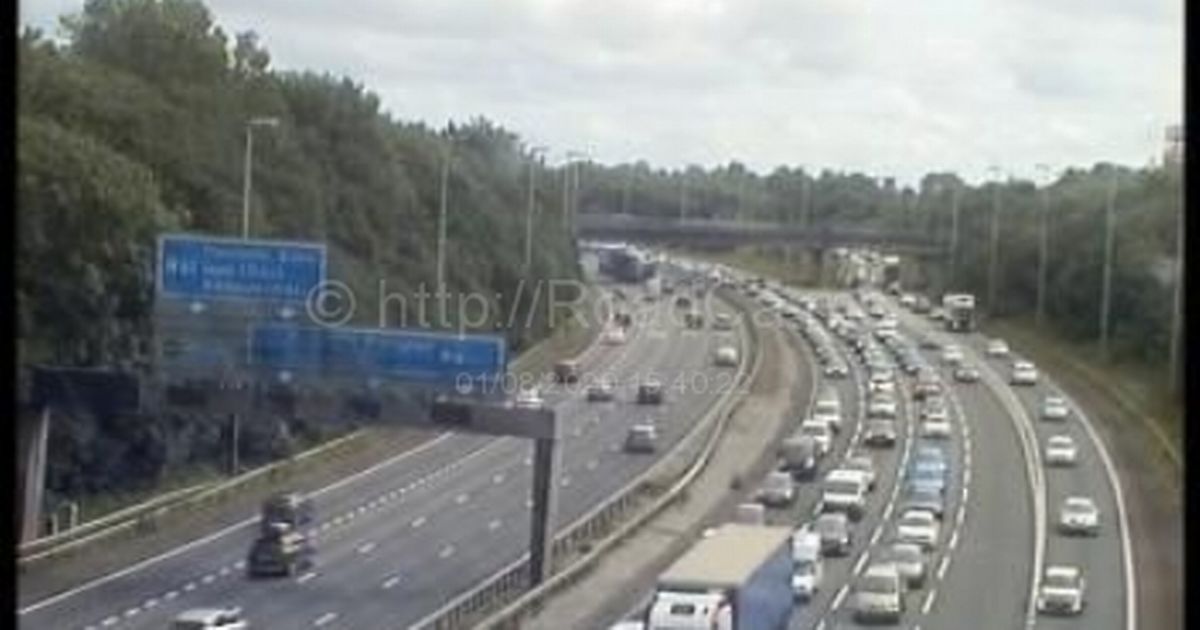 Lanes are closed on both sides of the M6 following two separate incidents.

Two lanes are closed on the northbound carriageway following a two-car collision between J30 for the M61 and J31 for Preston.

Lancashire Constabulary have confirmed they are at the scene of the incident, where a Vauxhall Zafira and a Mitsubishi have collided.

No injuries have been reported and recovery is on the way.

On the southbound carriageway, one lane is closed for a broken down vehicle.

Highways England North West tweeted: “The #M6 southbound #J31 (#Preston#Clitheroe#A59) to #J30 (#BlacowBridgeInterchange#M61) 1 lane has been closed due to a broken down vehicle.

“Traffic Officers are currently at scene, Recovery are on their way to the area to assist.”

An image taken from the camera of the northbound carriageway shows traffic piling up.

According to traffic website Inrix, the current traffic is delayed by around 30 minutes on this side.

On the opposite side, it is reported to be ‘coping well’ with the one lane closure. 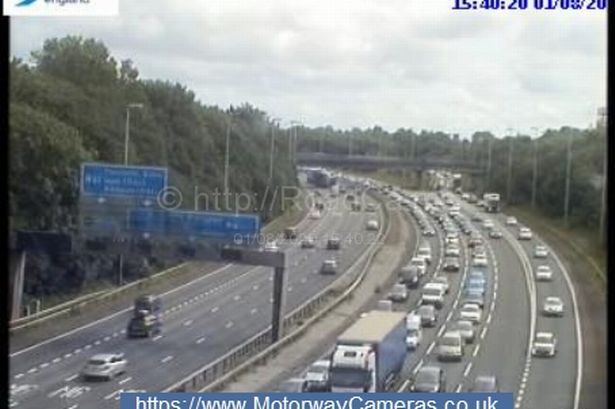 Where they are now: The cast of Peter Kay’s Phoenix Nights