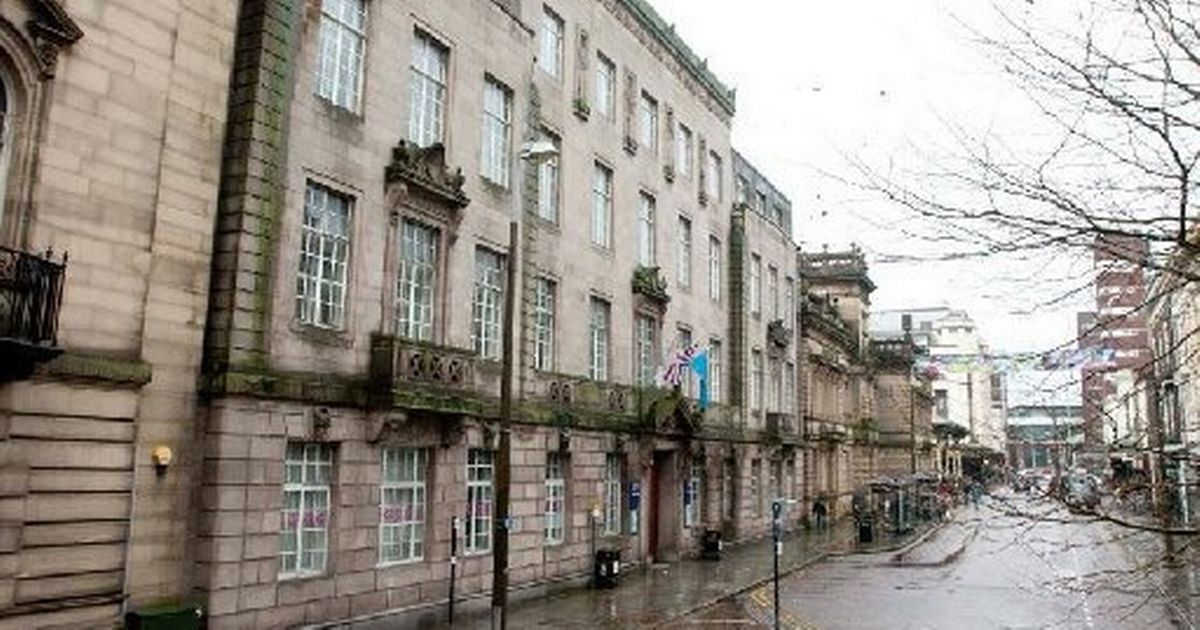 Preston City Council has been left out of a bid by the boroughs of Chorley, South Ribble and West Lancashire to form a new local authority – just 24 hours after it submitted its own proposal for all four of them to merge.

The leaders of the trio have written to the government to request a formal invitation to develop their plan for a standalone council covering the three districts and their collective 340,000 population.   The move is part of fast-moving negotiations over attempts to secure a devolution deal for the county, which will require a wholesale shake-up of the existing council structure.

In their letter, they state that the proposed patch represents “a functioning economic area” and features “communities with many commonalities”.

The three issued a separate statement in which they expressed their “utmost disappointment” at a proposal Lancashire County Council leader Geoff Driver earlier this week which put forward the same four-way tie-up as Preston City Council has suggested – though they made no criticism of the latter authority.

South Ribble Borough Council leader Paul Foster told LancsLive that the distinction in tone was because of the different approaches taken by the city and county council.

“There is a lot of politics going on at the moment, but the fact is that we were left blind to County Cllr Driver’s proposal.   Why didn’t he come and speak to us if he thinks that his option is the best?

“Preston City Council speaks to us [South Ribble, Chorley and West Lancashire] about these things on a regular basis.

“Ultimately, ministers may make this decision for us, but the integrity of local government in this region and the needs of the residents we serve are paramount,” said Cllr Foster, adding that he hoped to move forward to have a “constructive discussion” with all parties.

Chorley Council leader Alistair Bradley said that his authority had been working with neighbouring councils to develop “a consistent and joined-up view of where Chorley’s interests may be best placed in any changes to local government”.

“Position documents have been drafted by various councils, but unfortunately, we were unable to achieve any unanimity of view.

“Given that the county council has moved forward with their intention to present their proposal – which has no consensus with Lancashire leaders – it is prudent for us to voice the opinion of Chorley Council to ensure that the voices of our council, our residents and beloved communities areheard,” Cllr Bradley added.

Neither Cllr Foster nor Cllr Bradley commented on whether there were any circumstances in which they would ultimately accept a merger which involved Preston.

Preston City Council leader Matthew Brown moved to reassure all three of his fellow Labour colleagues who have come together to make their own pitch for so-called “unitary” status, telling the LDRS that they would be “equal partners in any new arrangement”.

“All of four of us have had extensive discussions and there was openness to new structures, but disagreements over the precise footprint.

“I feel the motivation behind our proposal is very different to County Cllr’s Driver’s, as we believe it is the best way to achieve our radical ambitions to build an inclusive economy and society in Central Lancashire, in which wealth is shared around more evenly,” said Cllr Brown, adding that he was confident of having further “constructive” talks on his proposal.

However, West Lancashire leader Ian Moran set out his fundamental opposition to being drawn into any tie-up with Preston.

“We have no links with Preston, whereas we do share some links with Chorley and South Ribble.   A Preston-based council would just become a mini-county council, in which West Lancashire is ignored – just as we are now.

“It would be to the detriment of the towns, villages and hamlets of the borough,” Cllr Moran warned.

Details of the latest bid to redraw Lancashire’s council map came on the same day that Lancashire County Council submitted its own letter to the government, outlining its preferred option, as revealed by the LDRS earlier this week – including the merging of Preston, Chorley, South Ribble and West Lancashire.

Responding to the criticism levelled at his handling of the issue by the leaders of the Central Lancashire authorities, County Cllr Driver said he had at least sent them a copy of his letter to government, whereas they “hadn’t returned the compliment – and yet are accusing me of not liaising with them”.

On the substance of the three-way merger which has now been put on the table, he added:  “Too many people are looking to protect their own fiefdom, rather than looking at what’s best even for their own residents, never mind the whole of Lancashire.

“It is all very well for individual authorities or groups of authorities to put forward a proposal that suits them, but is vital that they consider the rest of the county.

“It is also disingenuous for Chorley, South Ribble and West Lancashire to argue against the county council proposal, when it is exactly the same as the one their Labour colleague in Preston has put forward,” County Cllr Driver added.

In addition to the proposed merging of Preston, Chorley, South Ribble and West Lancashire, the county council has suggested a Pennine Lancashire authority, encompassing Blackburn with Darwen, Burnley, Rossendale, Hyndburn and Pendle and a third council area taking in Blackpool, Fylde, Wyre, Lancaster and Ribble Valley.    The county council itself – and all other authorities in Lancashire – would be abolished under the plans.

The government is due to publish a white paper on devolution in September, which will include the subject of local government reorganisation.   Ministers have already said that any new local authorities must cover areas of at least 300,000 people and this week gave the most concrete indication so far of the upper population size that they would tolerate, with regional growth minister Simon Clarke reportedly setting it as between 500,000 and 600,000.

If Preston, Chorley, South Ribble and West Lancashire were to join together to form a new council, the area would contain around 470,000 residents. 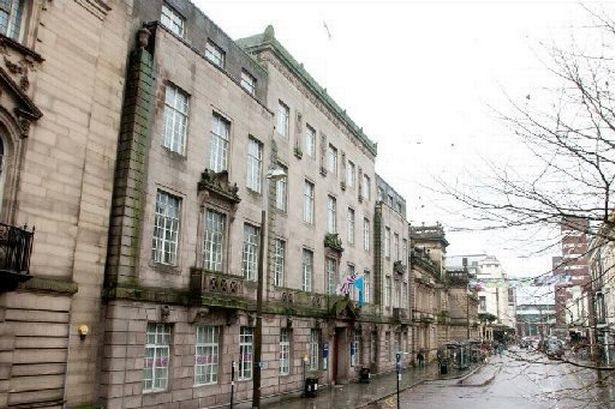 Preston nightclub banned from reopening despite £180 ticket sell out